The Minister of Finance, Minister of Economy and Planning, Acting Chairman of the Privatization Program Committee, Muhammad bin Abdullah Al-Jadaan, said that the privatization system approved by the Council of Ministers – the day before yesterday – aims to enhance the participation of the private sector and provide investment opportunities before it by organizing procedures related to the proposed projects and presenting them in a transparent manner And fair with the integrity of procedures related to contracts, raising the level of comprehensiveness and quality of services and efficiency of assets, and improving the level of management. The system also contributes to promoting economic growth by supporting the launch of privatization initiatives and projects and partnership between the government and private sectors, indicating that the National Center for Privatization is the competent authority to implement the system in cooperation and coordination with the target sectors and the supervisory committees for these sectors. The system is expected to support the efforts of the privatization system in achieving the goals of the Kingdom’s Vision 2030, which will contribute to providing innovative solutions to the local economy and the state’s budget, and the ability to transform in attracting local and international investments. The National Center will implement privatization initiatives and opportunities in 16 sectors to provide the best services in accordance with the goals of the Kingdom’s vision. 2030.

For his part, the CEO of the National Center for Privatization – Engineer Rayan Naqadi said: The system was developed to raise the private sector’s contribution to government projects, distribute responsibilities and risks between the government and the private sector, reduce the government’s capital budget, and regulate all activities and procedures related to the implementation and supervision of privatization projects. Follow-up and monitoring thereof, in addition to raising the level of transparency, fairness and integrity of procedures related to privatization contracts.

The Executive Vice President for Legal and Regulatory Affairs at the National Center for Privatization – Sultan Al-Qahtani explained that the methodology for developing the system included looking at international and local experiences and benefiting from the best established practices. The general policies of the system were also taken into account to create a system of governance for privatization projects at the appropriate level and achieve economic diversification, and achieve development. Al-Qahtani drew attention to the fact that the system’s objectives include expanding the number of projects, stimulating the private sector and creating an investment environment that enables local and international investors to participate. The system provides a wide range of regulatory controls that enhance investor confidence in the project offering process, and emphasizes the enforcement of privatization contracts and so on. It was agreed upon between the parties to the contract, and the system provides a legal framework that ensures that the social impacts of the privatization project are studied before proceeding with the implementation procedures. 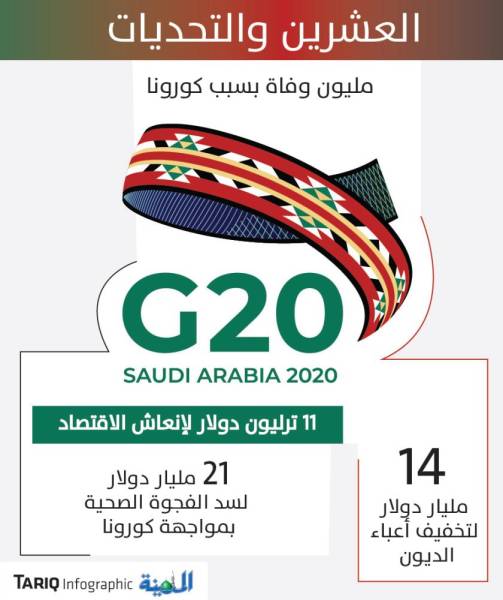 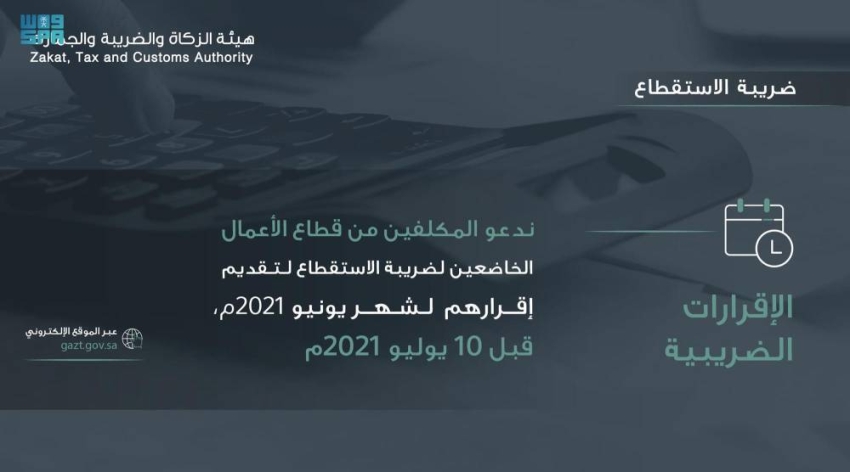 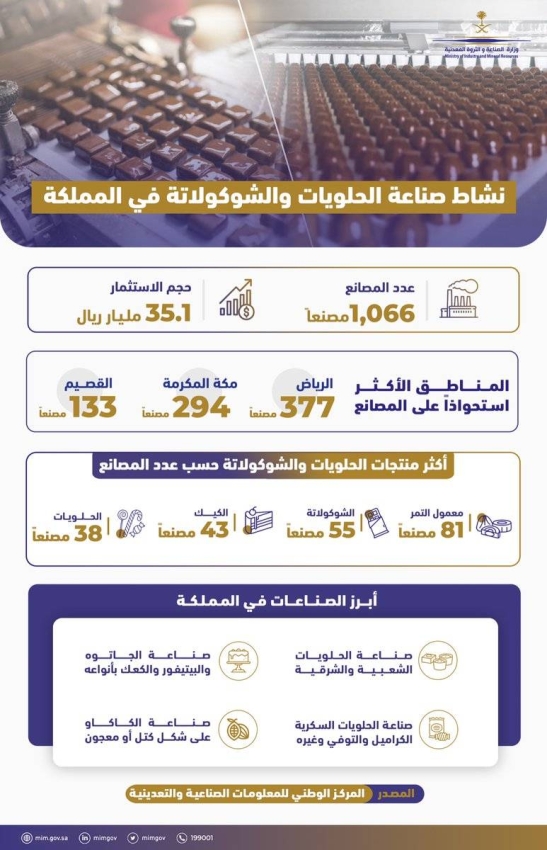