The Minister of Commerce and Chairman of the Board of Directors of the Saudi Standards, Metrology and Quality Organization, Dr. Majid bin Abdullah Al-Qasabi, said: The Kingdom has made great efforts in managing the repercussions of the Corona pandemic, and has provided the world with a distinct model for flexible dealing with crises in various fields, especially health and economic. This came during his inauguration yesterday of the “International Standards Summit”, which is being held within the program of international conferences on the sidelines of the year of the Saudi Presidency of the G20. Al-Qasabi added that the Kingdom was able to provide a global experience in which government efforts were integrated with the private sector, and in which digital transformation played a prominent role in providing innovative and effective solutions that enabled citizens and residents to obtain high-quality services from the beginning of the pandemic until now. Al-Qasabi explained that the Kingdom has endeavored, since the first day of its assumption of the presidency of the G20, to work seriously in partnership and cooperation with all international partners, in order to put all opportunities and challenges on the discussion table, to reach innovative and creative solutions and visions that help to overcome the crises facing the global economy, and effective ways to support the industry and strengthen Trade between nations. We succeeded in launching the first event of its kind on the sidelines of the G20 meetings during the year of the Saudi presidency of the group, to discuss the role of standards and international and national standardization bodies in enhancing industrial, economic and social capabilities. He pointed out that the standards and elements of the national quality infrastructure play a pivotal role in raising safety rates and supporting national economies, and contribute to improving the health aspect of the people by preserving the safety of what they reach in terms of food, medicine, or other consumer products, and upgrading the services provided to them. 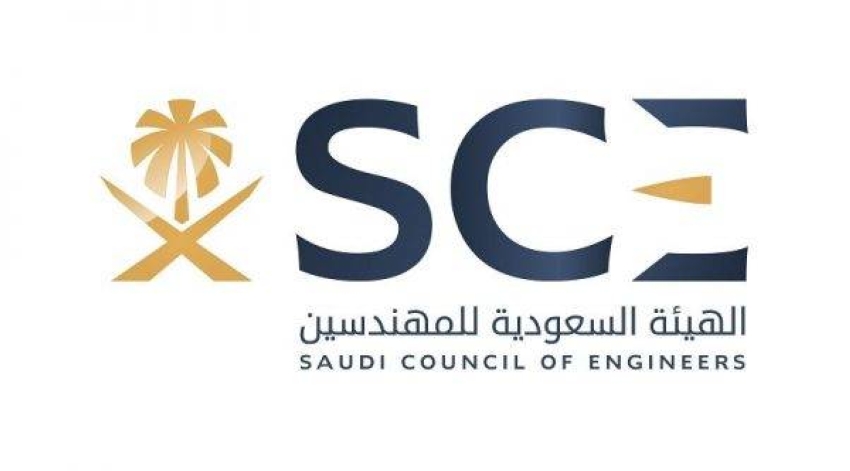