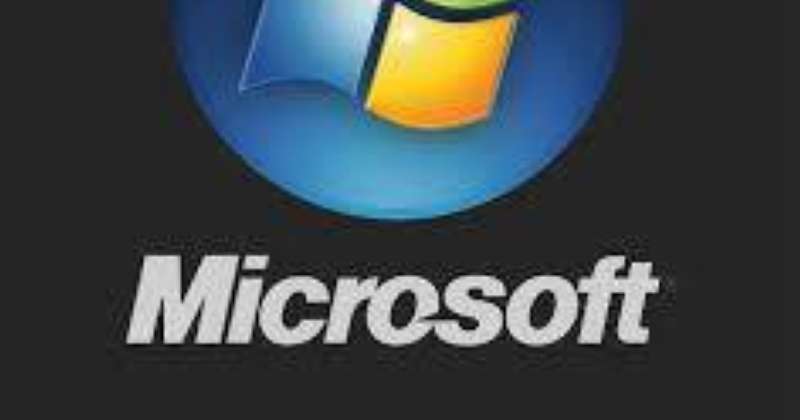 Microsoft shares closed at a new record high, as more analysts realized the financial implications of the software and hardware maker’s decision to raise the price of some Office 365 subscriptions for companies next year.

Shares closed at $304.65, giving the company a market capitalization of nearly $2.3 trillion, while Microsoft’s shares rose by about 37 percent this year, outpacing most of its major competitors, with the exception of “Alphabet”, which owns the search engine “Google”, which achieved gains of $ About 60 percent over the year so far. 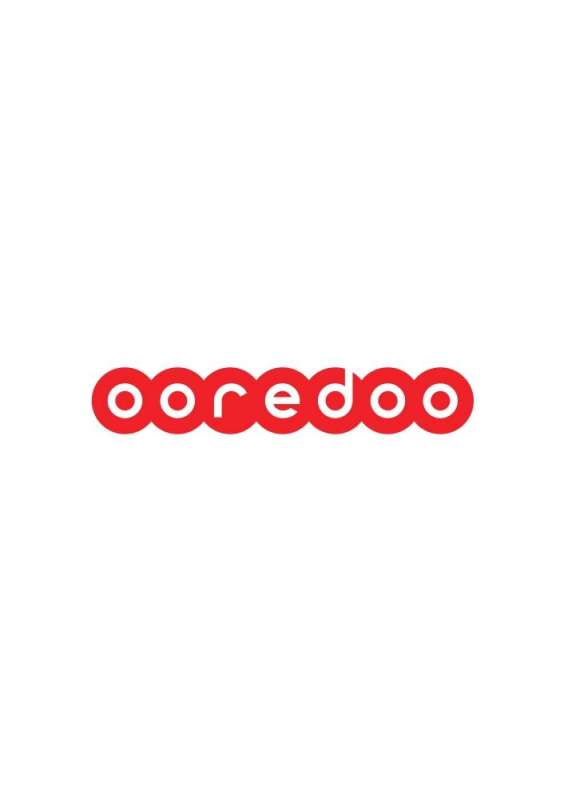 Analysts were not quick to update their estimates, but many said the price change has the potential to increase revenue for a key part of the company’s business.

Commercial subscriptions to Office 365 software represented about 18 percent of Microsoft’s revenue in the fiscal year that ended June 30, writes the Goldman Sachs team of analysts, led by analyst Cash Rajan.

The price of one type of subscription, the premium Office 365 E5, is set to increase by 9 percent per user per month starting March 1, 2022, while the less expensive Office 365 E1 will increase by 25 percent. 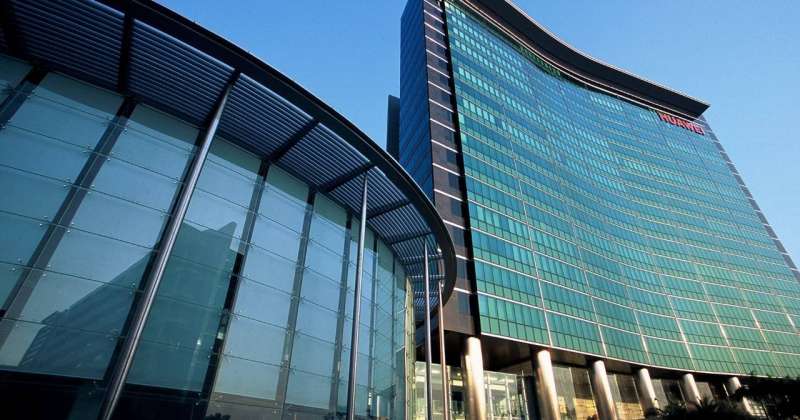 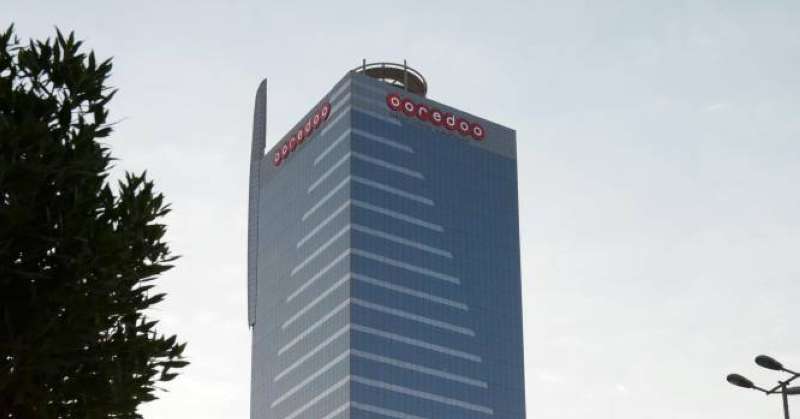