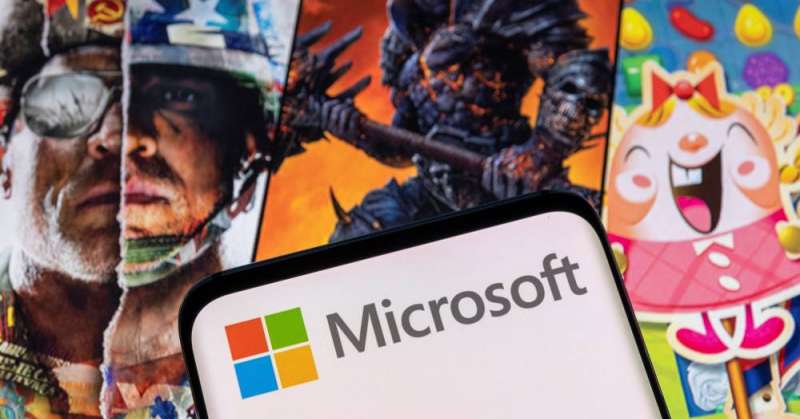 Microsoft announced Tuesday its intention to acquire the American video game giant Activision Blizzard, which has released popular games including “Candy Crush”, “Call of Duty” and “World of Warcraft”, for about $69 billion.

In a statement, Microsoft expected this acquisition to accelerate its growth “in mobile video games, personal computers, game consoles, and in the cloud, and provide the foundations for metaverse.” A statement quoted the company’s president, Satya Nadella, as saying that “video games are the most dynamic and most exciting category in the field of entertainment on various platforms,” ​​expecting that “they will play an important role in the development of metaverse platforms.” 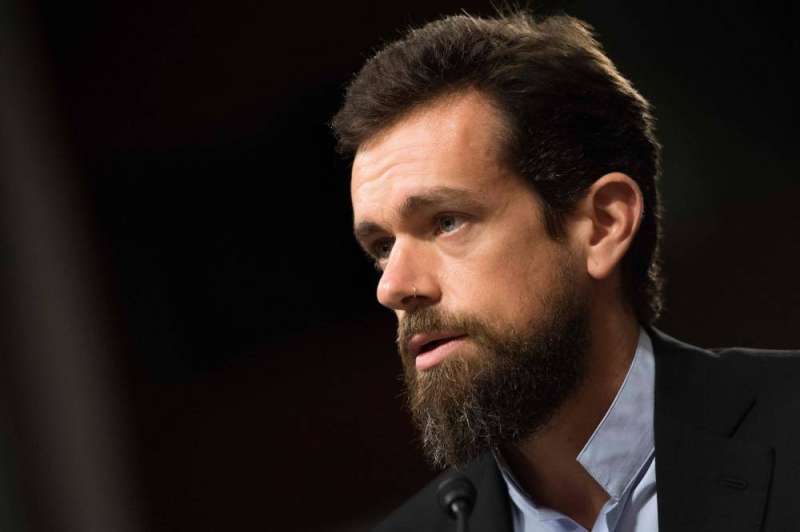 The deal, if confirmed, would be the largest acquisition in the video game industry, and would far exceed the $12.7 billion takeover of Zynga by Take Two that was announced last week.

It is also Microsoft’s largest acquisition.

Microsoft, which sells the Xbox console and owns a number of game design studios, will become the third-largest player in this sector in terms of sales, after China’s Nancent and Japan’s Sony, which manufactures PlayStation.

The acquisition will be in the form of a cash buyback of Activision shares at $95 per share and is expected to be completed in fiscal year 2023.

Soon after, the Activision Blizzard share price recorded a significant increase, exceeding 35%, to reach about $88.45.

The announcement of the acquisition comes at a time when Activision Blizzard is facing critical conditions, as it was recently subject to protests by a number of employees and witnessed resignations, while one of the bodies of the California state authorities filed a lawsuit against the company that included accusations of “harassment” and causing suicide, in addition to Long line of ethical issues.

About 20 percent of Activision Blizzard’s 9,500 employees have signed a petition calling on CEO Bobby Kotik to resign. 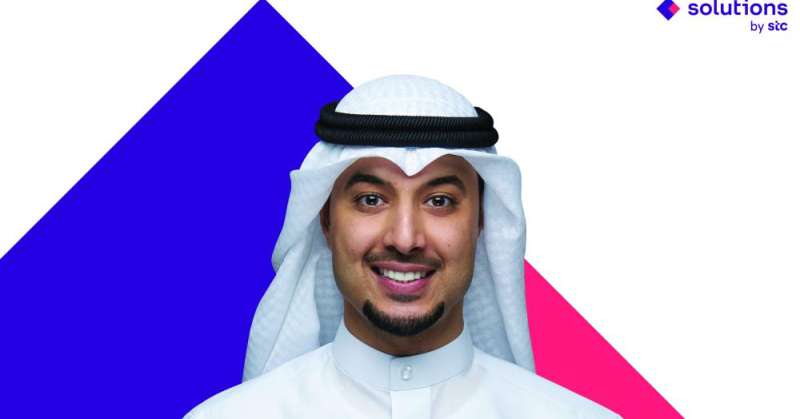 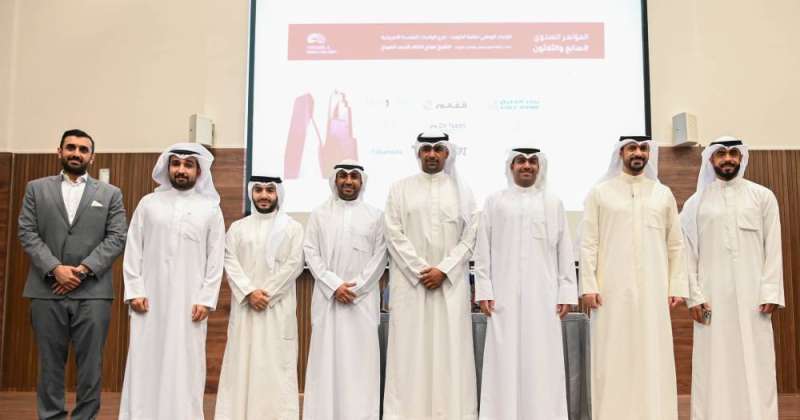 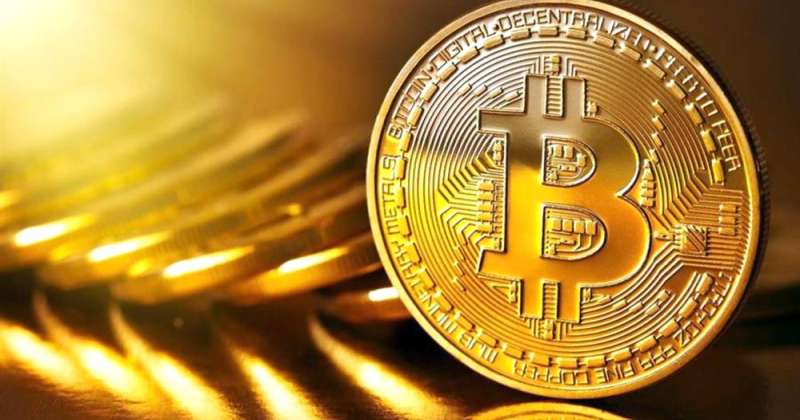