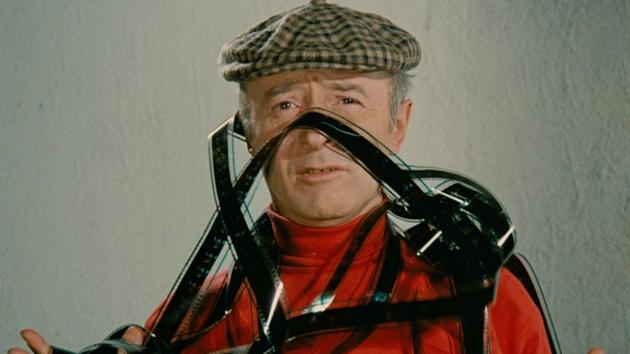 With the help of numerous testimonies and archives, Sylvain Perret shows at 10:25 p.m. how Jean Gabin’s faithful friend became one of the most inventive dialogue artists of the last century.

In a smooth ironic tone, Bernard Blier once said to Michel Audiard: “I noticed that you had no technical knowledge, that you confused a zoom and a traveling … And despite that you have made a career as a director.” The “little cyclist”, as Jean Gabin nicknamed him, the mischievous eye, is not offended by the perfidious remark of his friend and accomplice, admitting thereby that his conception of cinema was not based on the mastery of the handling of the camera. She went way beyond.

This is what Sylvain Perret, director of Terminus of the pretentious, documentary broadcast on Paris Première just after We must not take the children of the good Lord for wild ducks from this same Audiard. A film in which Rita, alias Marlène Jobert, tries to play her relations, more than doubtful, to get her share of the grisbi. In this comedy released in 1968, not really in the air of his time therefore, Blier, always him, claimed to have 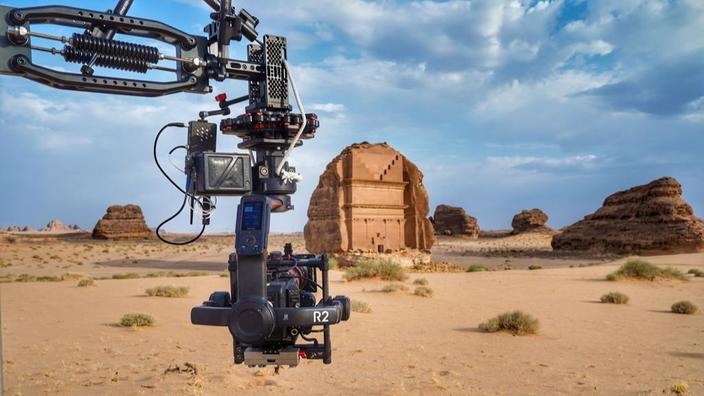 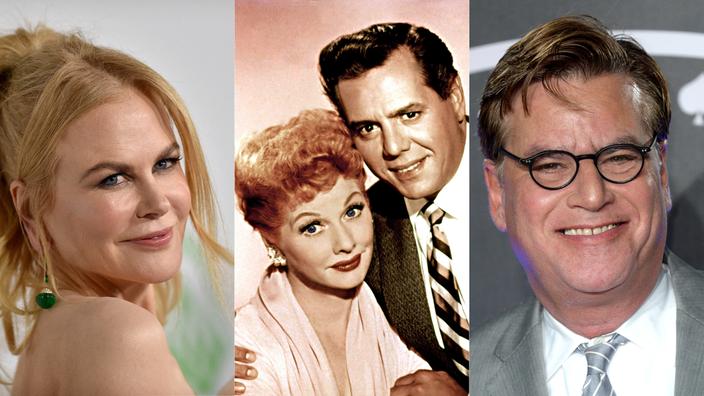