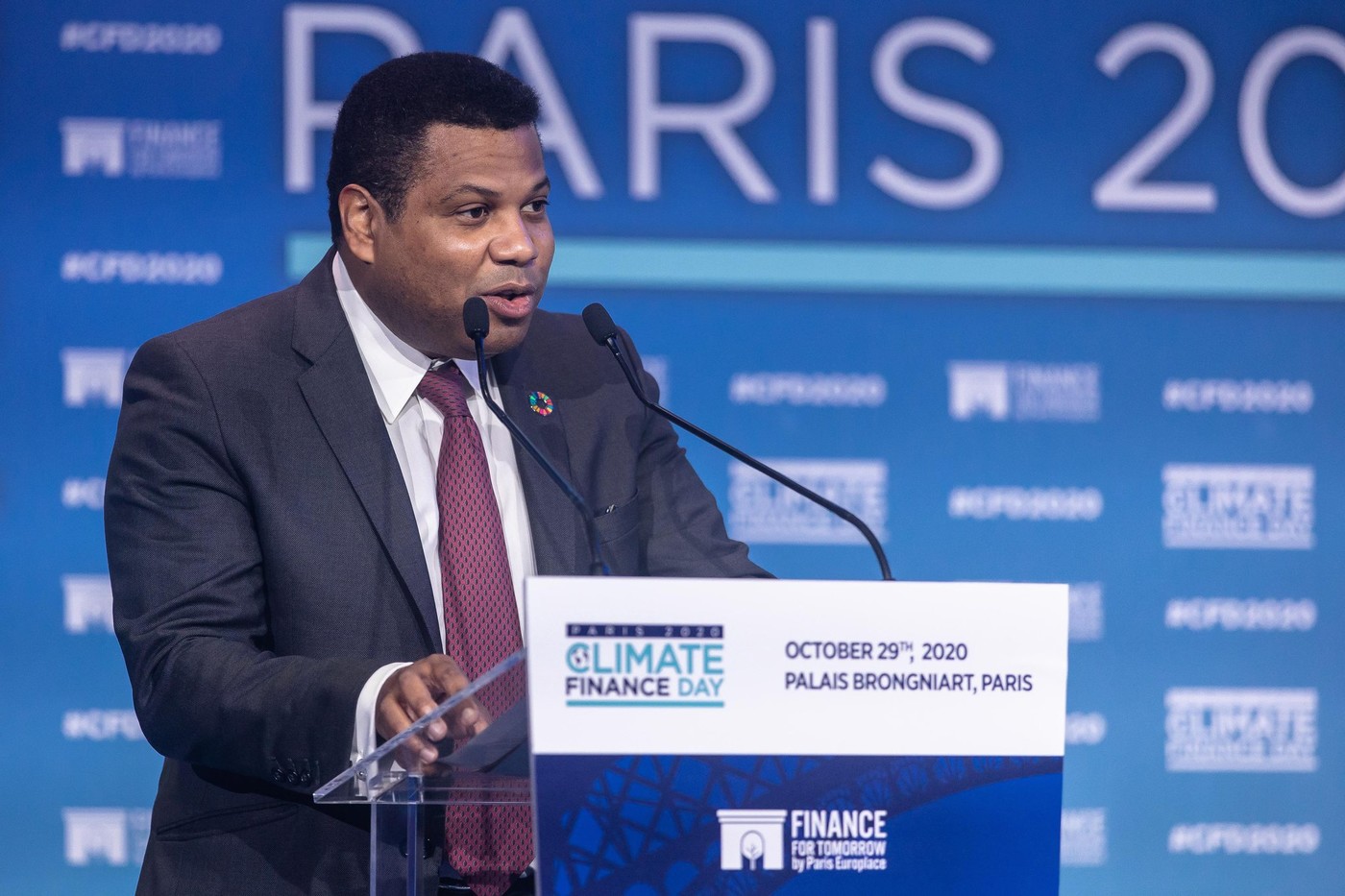 The year promises to be busy for Thierry Déau, CEO and founder, in 2005, of Meridiam. Soon, it should inaugurate the extension of the port of Calais, of which it is the concessionaire. Its agenda also includes the commissioning of a wood pellet manufacturing plant in the Marne, the launch of new schools in Finland and Wales, and the installation of a network of charging stations in Toulouse.

Meridiam could also take over the “water” activity of Suez in France, if Veolia successfully completes its takeover bid for the group, an operation that propelled Thierry Déau to center stage last year.

Unknown to the general public

Unknown to the general public, this Ponts et Chaussées engineer, born in Fort-de-France (Martinique), has forged a solid reputation in the business world. No doubt more abroad than in France, where success in finance is still frowned upon and poorly understood, judging by the hostility towards it displayed by the unions and the management of Suez.

Compared to traditional investment funds, Meridiam nevertheless displays several specificities. It is committed over the long term (at least twenty-five years), it operates the projects it finances itself and the operations are selected according to their social impact, on the basis of the sustainable development objectives set by the UN.

“Finance is not an end in itself, but only a means of being useful. I have always placed extra-financial performance at the same level as financial performance ”, explains Thierry Déau, who started his career at the Caisse des Dépôts. In 2007, the company adopted a raison d’être before becoming a mission-oriented company, in 2019, a first for an investment fund. These commitments are increasingly attractive to institutional investors (banks, insurance companies, pension funds) who entrust their money to it, against a promise of return of between 3 and 5% per year.

This year, Meridiam is expected to invest € 6 billion (excluding the possible takeover of part of Suez) in projects “Intended to improve the lives of people in essential services such as transport, energy, education and health”, indicates the CEO. Since its creation, the fund has been involved in more than 90 cases, such as hospitals in Turkey, universities in the United States, or the recovery of waste into energy. France represents around 20% of operations. 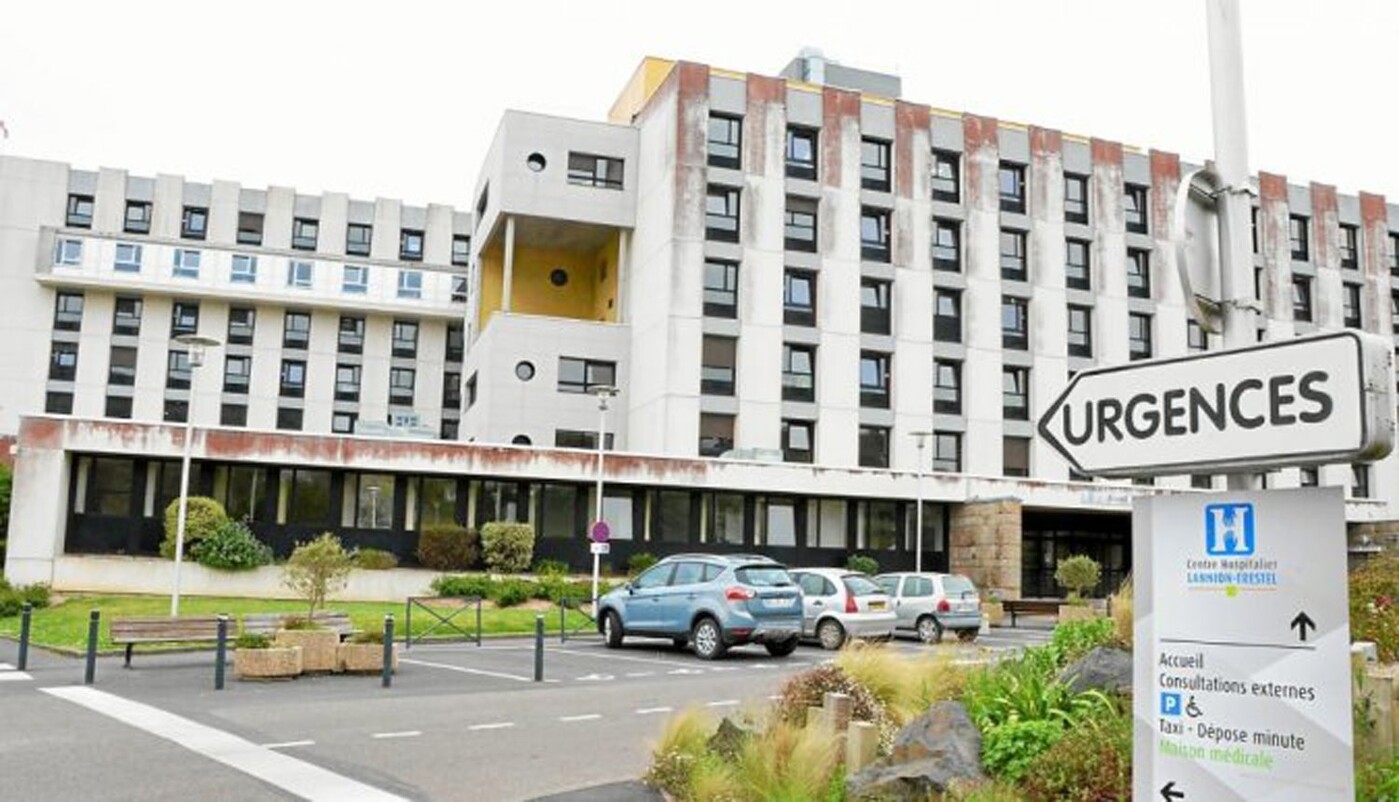 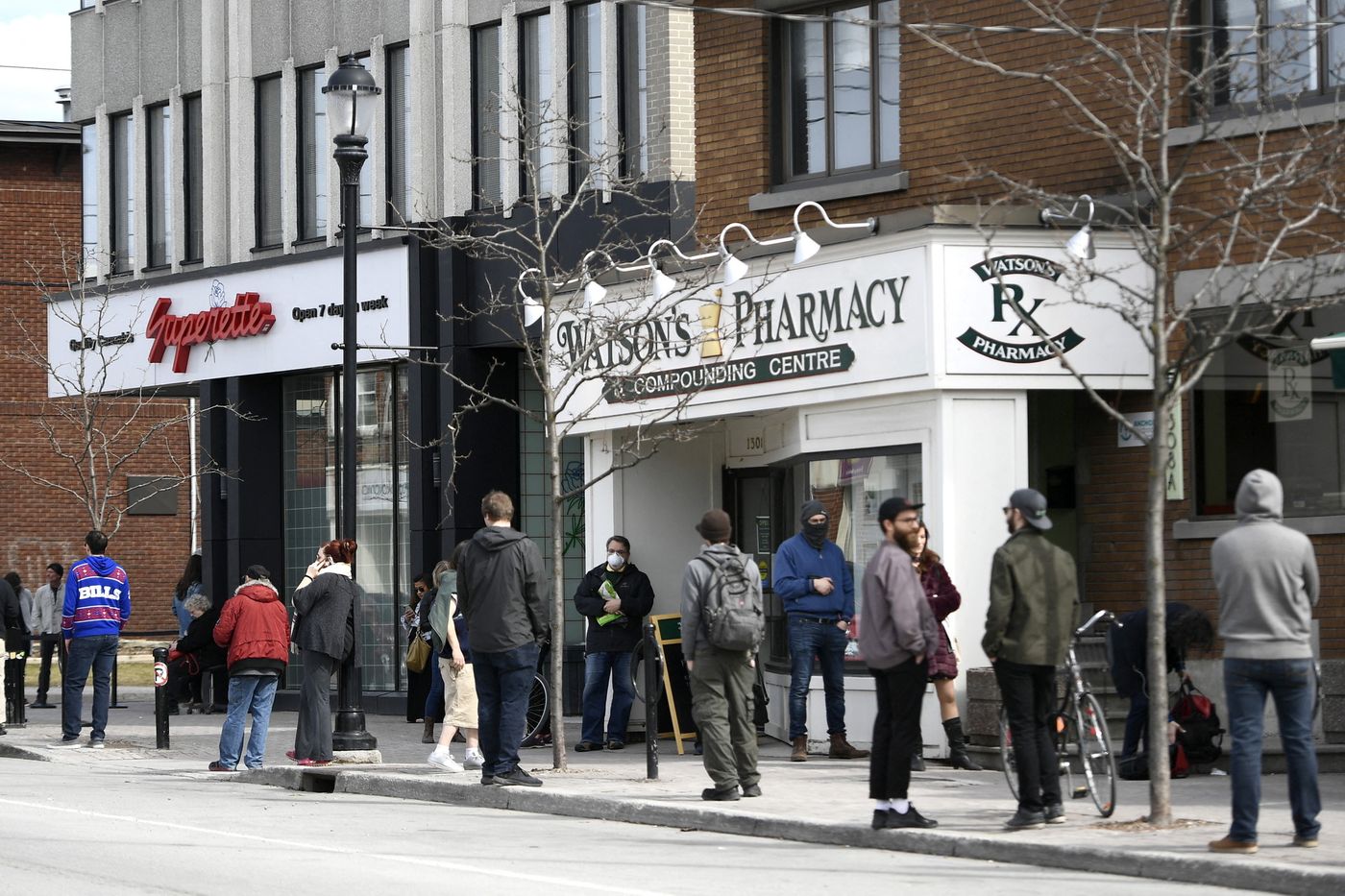 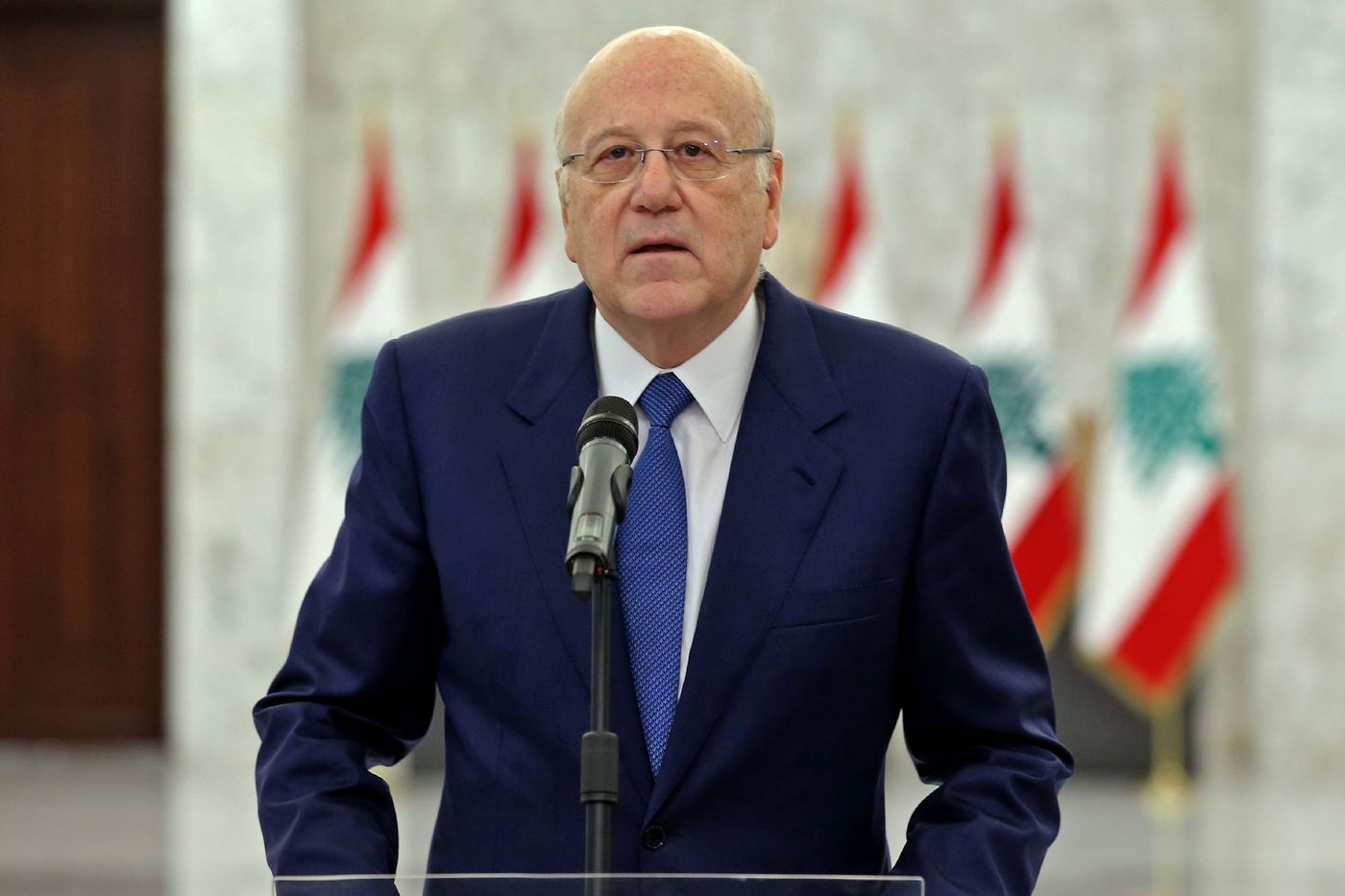