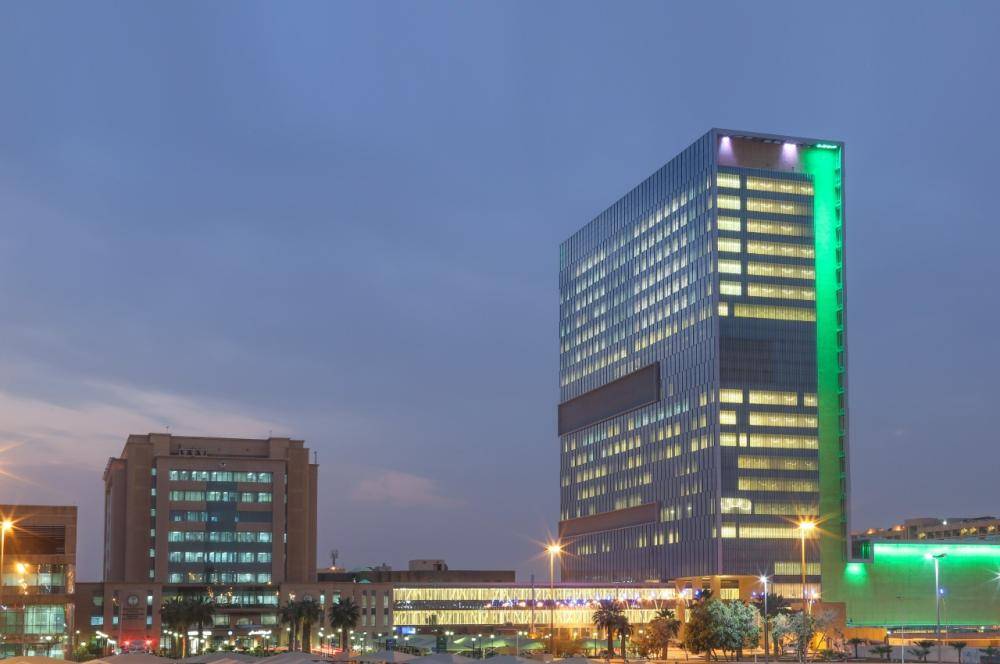 A recent scientific study in hereditary heart diseases at King Faisal Specialist Hospital and Research Center in Riyadh revealed that there are specific genetic diseases that are rooted in Saudi society for long periods due to the closure of some families on themselves, and the restriction of marriage to relatives for successive generations. The study, which was conducted on 205 Saudi families, some of whose children suffer from heart ailments, showed that 54% of those surveyed had different and multiple hereditary heart ailments.

The study revealed 7 new genes whose link to heart disease had not previously been described in a previously published scientific study, while the scientific team suggested that these genes could be causes of heart disorders, the most prominent of which is the weakness of the heart muscle. Another, following the emergence of this new result, to verify the scientific causal link accurately.

The consultant genetic diseases chief researcher, Dr. Through the method known as Exum examination, and this examination was performed on 143 children of those families, confirming that this is the highest number of patients on which this type of examination was performed in this advanced way of cardiac disease in children globally, indicating that it is the best way to discover the genetic causes of cardiomyopathy In children.

Dr. Al-Hosnan explained that the importance of this study, which lasted for several years and was published in one of the journals of the American Heart Association (Circulation: Genomics & Precision Medicine), is due to the fact that it develops a roadmap to find out the genetic causes behind many cardiac ailments in children in The Saudi society, among which was the most common multiple genetic metabolic diseases, which enables those families in particular to benefit from genetic counseling based on scientific facts, and to follow appropriate preventive methods for each case, including examining the fetus during pregnancy, and examining embryos before implantation using insemination. Industrial, to choose healthy embryos, so that the family can avoid the recurrence of the disease in other children.

Al-Husnan also noted that one of the most important reasons for the success of this research project is the fruitful cooperation by the various medical centers that participated in the study at the level of the Kingdom, especially the Prince Sultan Heart Center in Al-Qassim, and the King Abdulaziz City for Science and Technology, which provided the research grant for the study, expressing his thanks Management of King Faisal Specialist Hospital and Research Center, for the support it provides to the Hereditary Heart Disease Program, which witnessed cooperation between several sectors, including the Department of Genetic Medicine, the Heart Center and the Research Center, to accomplish this unprecedented study. 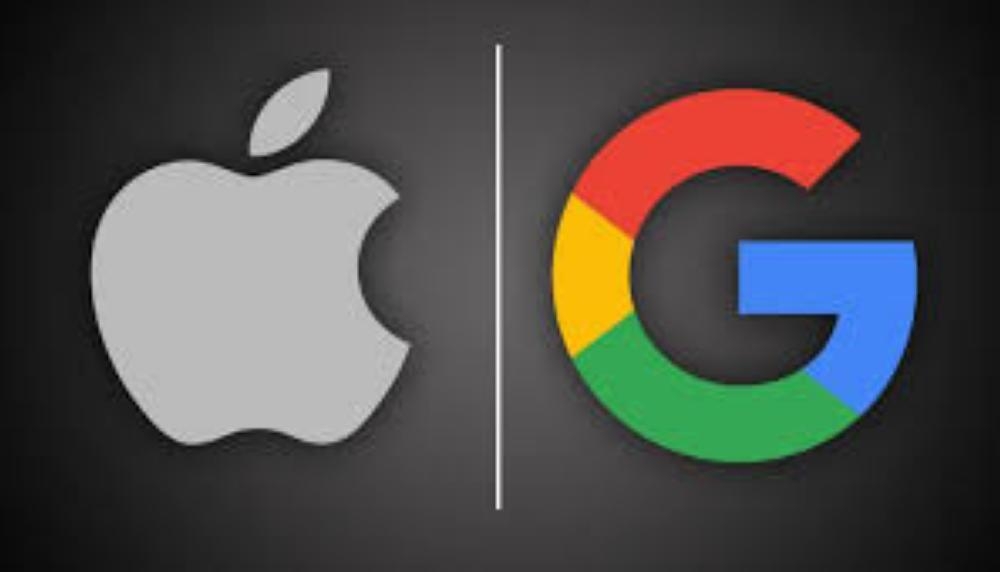 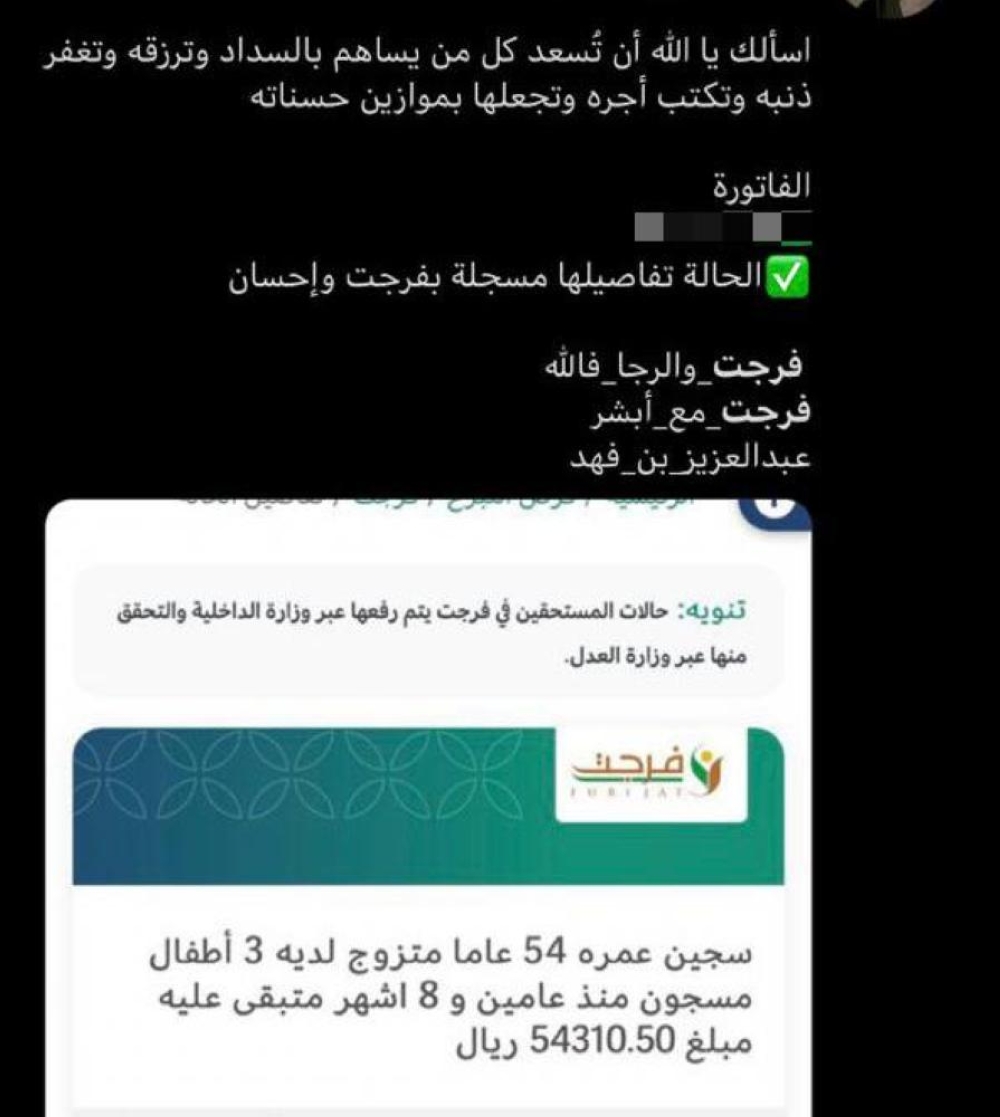 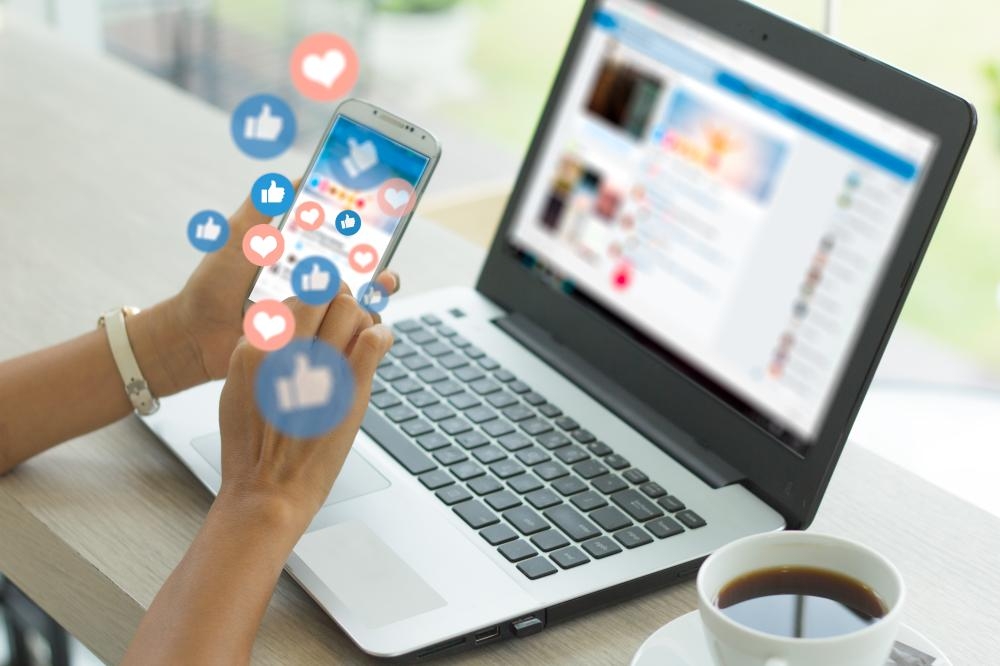