From time to time, badges or hashtags appear in social media applications that motivate participants to put their personal bank account numbers for various reasons, most notably to request a financial transfer, whatever it is as a challenge, or to request money for unethical purposes, especially on Snapchat. These badges are administered by trolls to the less conscious, for example a few days ago a tag appeared on Twitter bearing the name #My Account number, in which many traded their bank account numbers.

The Secretary-General of the Media and Banking Awareness Committee, a spokesman for Saudi banks, Talaat Hafez, revealed to “Al-Watan” that despite the information security precautions that Saudi banks have provided to their customers, it is advised not to circulate or provide personal information or bank data through new media.

He added, “It is not possible to enter the bank account, by recognizing the account number only, because this requires following procedures and adherence to many security information protocols to enter and access the account, including, for example when using official electronic channels for banks or applications, the user name, the password, and the number The secret one-time password or activation code (One Tim Password- OTP) that the customer receives by text message on his mobile phone that is identified by the bank.

“But despite these information security reserves provided by Saudi banks to their customers, it is advised not to circulate or provide personal information or bank data through the new media or what is known as social media, especially the secret numbers, and in the event that a person’s bank account number must be sent, it is necessary to Ensuring the reliability of the person and the means or tool sent through it, and it is advised not to circulate personal information or bank data or even to carry out banking operations through public and open communication networks, for fear of penetration, information acquisition and misuse.

Hafez clarified that there is a possibility of misuse of the account number, such as using it by a fraudster and sending it to others to pass, send and transfer funds through it. Or receiving any amount deposited into the account without the knowledge of the owner, inform the bank immediately.

Many hackers and fraudsters succeed in stealing credit or debit card data using a traditional duplicating device that can read the card automatically.

The hackers create a website and the link is sent to the victim in one way or another, often via e-mail, and then he fills in his data, which becomes in the hands of the fraudsters.

The theft only takes place when the victim falls prey to a hack in which the fraudsters succeed in violating his computer and stealing his data, as then the bitcoin money in his possession can be stolen. 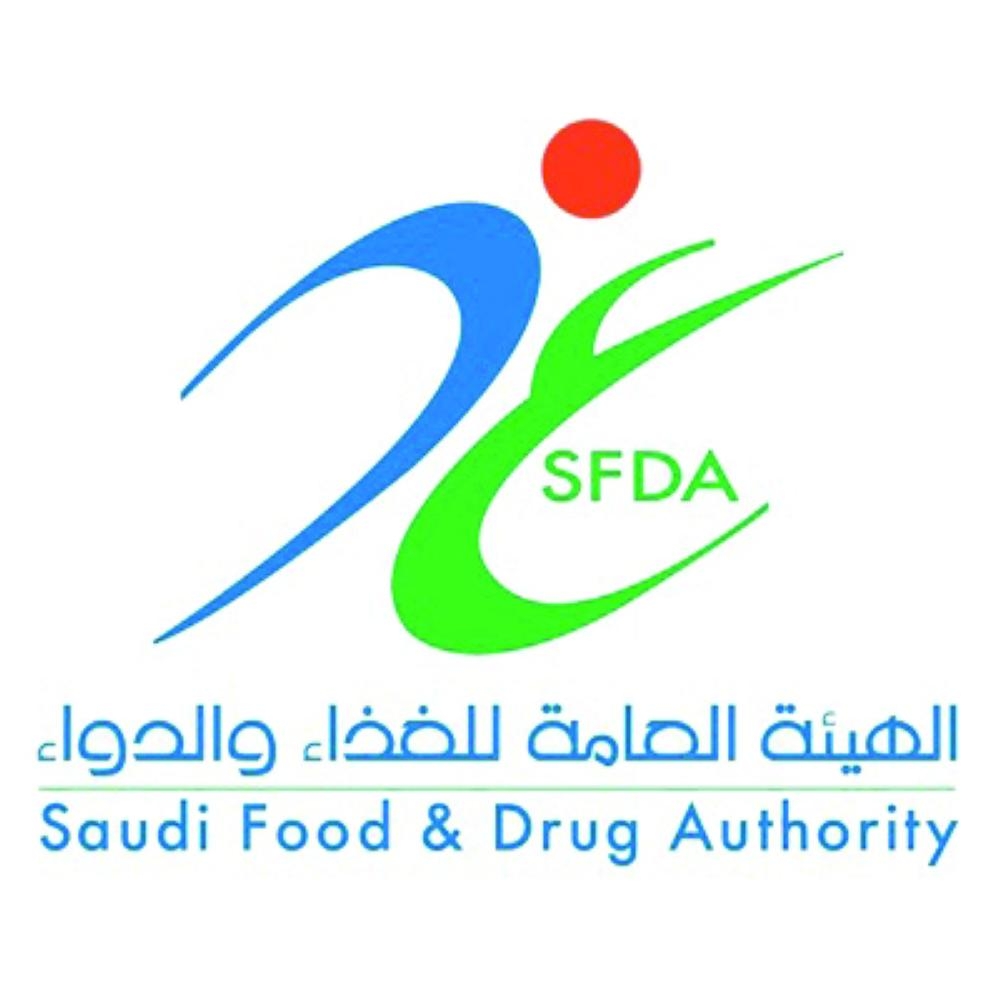 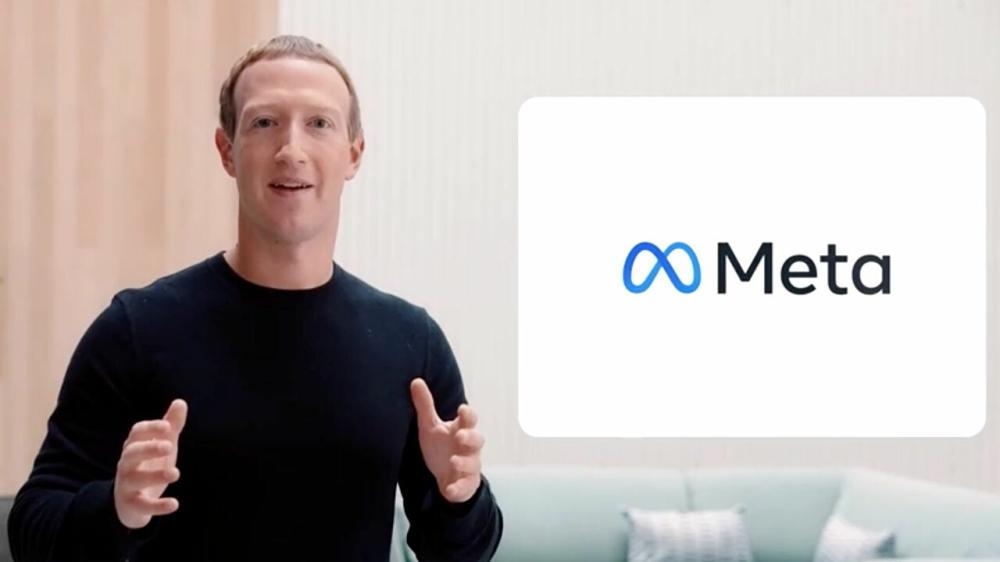