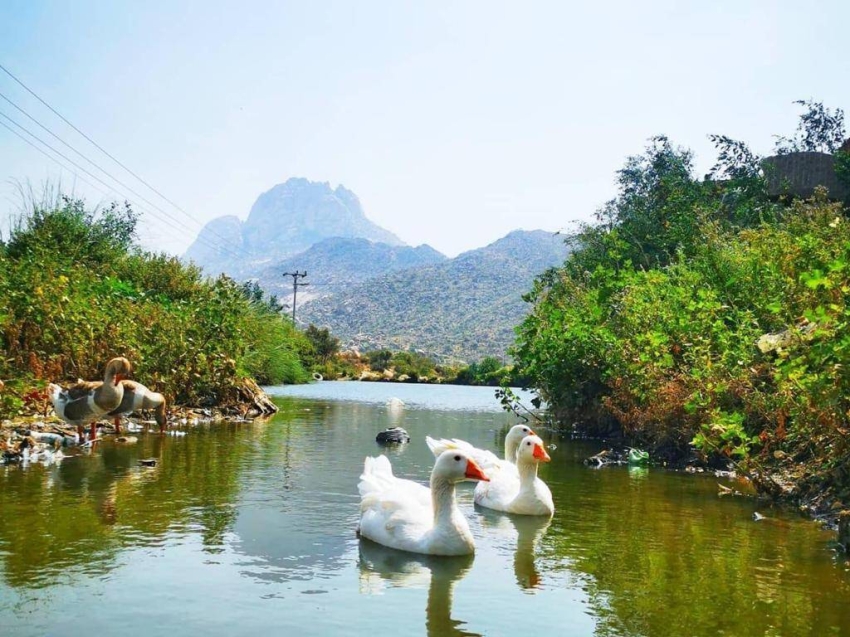 After that, the delegation will move to the Al-Hadab area and take a walk in its forests and natural parks and see some investment sites. Then the delegation will tour around the province and learn about the rose farms in Maysan, pomegranate and almonds in the Bani Malik Center, the folk museums and the Astronomical Museum in the Thaqif Center, as well as visiting the popular market in Sayada Bani Malik and other program activities Prepared for this visit, the delegation will also conclude its visit to the province by visiting the Qiya Center in the Taif Governorate, and meeting the center’s municipality to learn about investment opportunities, including the project to build the largest water city in the world in Qiya Center.

For his part, the Chairman of the Organizing Committee of the trip, Dr. Abdullah bin Radda Al-Harthy, stressed that the visit of an elite group of businessmen, academics and media persons to the governorate we have great hopes and expectations for success, and added: This visit comes in light of the tourism and agricultural potentials that the governorate possesses, as well as investment and economic opportunities. Which is comparable to the largest regions of the Kingdom, but rather in the world, and it is a great opportunity for every investor to find an opportunity to invest in this governorate in all its six centers, which are (Maysan, Bani Saad, Al-Sour, Bani Al-Harith, Abu Raka, Thaqif, Haddad and Al-Qurai Bani Malik).

He explained that the aim of this tour is to attract investors to the province to listen to them about investment obstacles, explaining that the province has many investment opportunities in various fields, including health, tourism, entertainment, industrial, agricultural and cultural, and this visit includes huge investment projects that serve the province and its people.

Maysan Governorate is located in the southwest of the Kingdom, specifically to the south of Taif Governorate, where it is about 90 km away from Makkah Al-Mukarramah about 220 km, followed by six centers, while it comes on an area of ​​about 4721.77 km² and is inhabited by about

The governorate includes a green land of forests dominated by juniper trees, with its aromatic scent covered in history, characterized by its high mountains, some of which reach a height of more than 2500 meters above sea level, since ancient times. This area is considered one of the most beautiful areas at all and is considered a summer residence for the bride of the summer resorts (Taif). This area is famous for the generosity of its people and the beauty of its nature. Its mountains are decorated with juniper trees, fasting plants, wild olives (Al-Atm) and Al-Dharm, and its ancient castles scattered in all its villages.

The governorate is also famous for the cultivation of fruits and vegetables such as grapes, pomegranate, almonds, zucchini, cucumber, prickly pear, wild figs, almonds, tomatoes, beans, peas, beans, apricots, pomegranates, pears, apples, wheat, barley and corn, as well as the production of honey and roses.

The governorate is characterized by a moderate climate throughout the year, as the governorate’s climate is cold in winter and mild in summer tending to cold, and the land of Maysan governorate turns completely green in the spring, as it is considered one of the most areas in Taif governorate subject to rainfall. 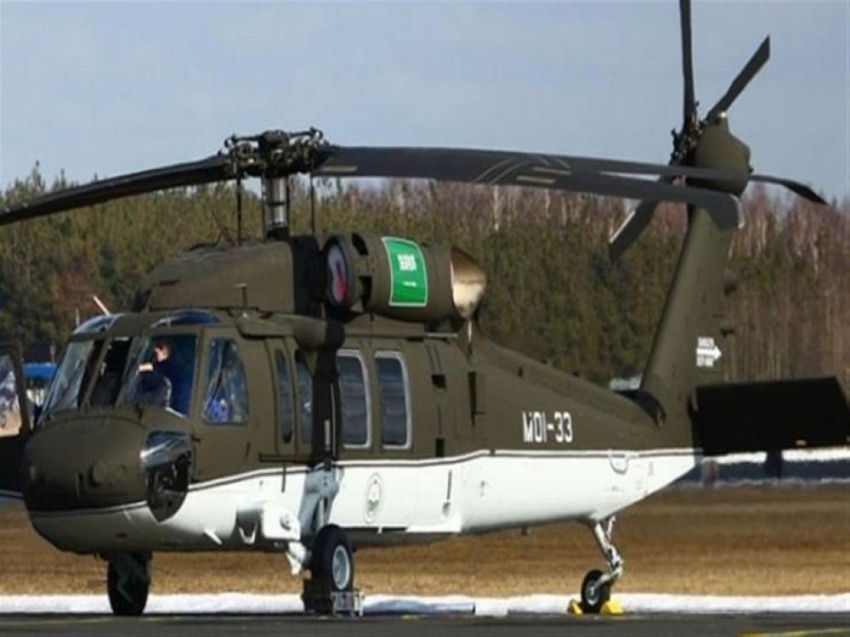