The Saudi Ports Authority “Mawani” and the Saudi Cruise Company celebrated today the inauguration of the first cruise ship terminal at Jeddah Islamic Port, in the presence of a number of partners from the government and private sectors, and a group of leaders and interested people from different countries of the world.

This announcement comes only six months after the establishment of the Saudi Cruise Company, which was announced last January at the “Future Investment Initiative” conference in Riyadh, and it also comes two days before the launch of the first cruise cruise from Saudi Arabia for a giant ship towards local and regional destinations, where the giant ship departs. Belisima from Jeddah Islamic Port from July 30 to October 30, 2021 AD; In a series of luxury tours over 3 and 4 nights, up to Aqaba in Jordan and Safaga in Egypt.

The ceremony witnessed the signing of a memorandum of understanding with the “B” Foundation to protect and restore coral reefs in the Red Sea, in addition to announcing an initiative to train and qualify national cadres in cooperation with MSC in all areas of the cruise industry.

In a statement on this occasion, Eng. Fawaz Farooqi, Managing Director of Cruise Saudi Arabia, expressed his happiness with the achievements and steps achieved in a short period of time. In line with Vision 2030 and the support and guidance of the wise leadership – may God support it – noting that the inauguration of the first cruise ship station represents an important step that contributes to the promotion and development of tourism trips on the Red Sea coast, and supports the growth of the tourism sector in the Kingdom.

He said: We hurry. To achieve the ambitious goals of creating 50,000 job opportunities by 2025, increasing cruise ships, inaugurating additional ports beside Jeddah Islamic Port, and reaching 1.5 million visitors annually by 2028.”

For his part, the President of the General Authority of Ports, Omar bin Talal Hariri, considered choosing Jeddah Islamic Port to be the first gateway to receive and leave cruise ships in the Kingdom. In view of its pivotal strategic location overlooking the Red Sea coast and its proximity to the tourist sites and activities in Jeddah, indicating that “Mawani” worked in cooperation with its partners to develop infrastructure, marine and logistical services in Jeddah Islamic Port, by inaugurating a passenger terminal for cruise ships after developing it to accommodate more than 2500 passengers, in addition to allocating new berths to support the tourism sector in the Kingdom according to the highest standards in this field.

For his part, CEO of MSC Cruises, Pierre Francesco, confirmed that the launch of the largest and most modern cruise ship on the Red Sea coast is a historic step that represents a new beginning for cruise tours in the Kingdom, expressing his pride in the partnership with Saudi Cruise, and working with all partners to provide tourist experiences that meet all aspirations. According to the highest international standards, we are looking forward to starting the first voyages on the giant ship “Bellisima” and embarking on a journey of continuous success, represented in attracting tourists, providing inspiring experiences and contributing to achieving strategic goals that are in line with the ambitions of the partners in the Kingdom. 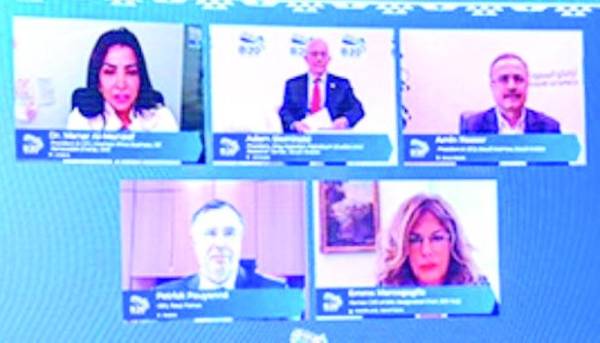 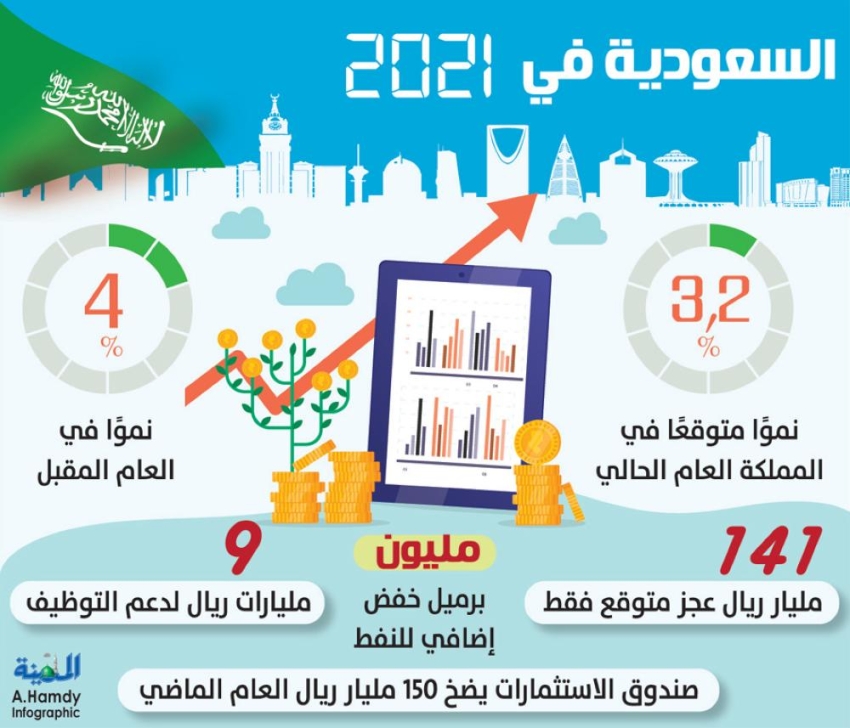 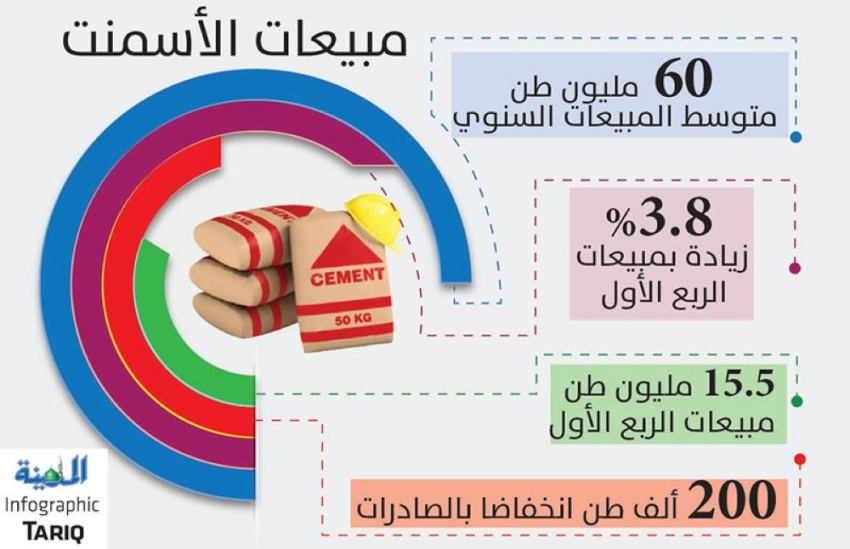