I read attentively your file of October 2 on Marthe Robin accused of “mystical fraud” and I was stunned by the attitude of the postulator who, not being able to deny the obviousness of plagiarism, strives to justify it. It reminds me of this young African seminarian caught in the act with a papaya in hand at the foot of the tree, who claimed to have found it on the ground and wanted to hang it up on the branches …
To follow the postulator, would it have been normal for Bernadette de Lourdes, who had not studied much either, to attribute to the Lady some remarks found in a book or that The Story of a Soul of Saint Teresa or a compilation of texts from other Carmelites?
It seems that we must not only save at all costs the cause of a woman in whom, if I read you correctly, Father De Meester recognizes many qualities, but that of all the structures and all the people who claimed from them. Once they said “Marthe told me that …” – I speak from experience – it was no longer possible to envisage the slightest discernment with them.
Attempts to minimize a proven “mystical fraud” are futile. Since a recent decision by Pope Francis regarding Medjugorje, we know that we must carefully distinguish between the reality of a mystical phenomenon and the spiritual progress of those who, in good faith, adhere to it. It seems that the proverb quoted by Jesus has exceptions, in the sense that many more or less bad trees give excellent fruit.

I read with great interest the double page dedicated to Marthe Robin and to the book which has just been published (The cross October 2). There remains an unanswered question. Why such a publication? While these elements were known to Rome and were apparently appreciated at their true value, what is the purpose of publishing this book? (…)

You seem to agree wholeheartedly with Father Conrad De Meester’s thesis: “Marthe Robin deceived her world. “
However, he is only one of the 28 experts who participated in the investigation prior to his canonization process, and only publishes one point of view, isolated and contradicted by the other experts and all the testimonies. does not seem honest to me. (…)
This position stems, in my opinion, from a real prejudice which is an insult not only to all the members of the Foyers de charité and to those who frequent them, but also to our Church through the Congregation for the Causes of Saints whose opinion no. ‘is mentioned in another article.

I have just read your two pages concerning Marthe Robin and I would like to make several observations. I have known in my life a number of high ranking religious, and I have found them, not all but many of them, extremely intellectual and with great talent, but incapable, to my amazement, of a perception. more spiritual than intellectual of Christian realities.
Father De Meester’s comments relate to a “primary” period of Marthe Robin and do not cover the last thirty-one years.
His comments strongly favor writings over testimonies, which are nevertheless extremely numerous and convergent.
Marthe was not an intellectual and never claimed to be. This did not prevent the academician and great Catholic intellectual Jean Guitton, a near-disciple of Marthe, from being captivated by his talks with her. He has written quite important texts on this subject.
In Châteauneuf-de-Galaure, no one ever cited as Marthe’s writings except her prayers, including this famous one, which I had learned by heart and of which I only remember the formula: “Lead us ever further into the depths of the August Mystery …”
Marthe Robin has always claimed to be walking in the footsteps of Thérèse de Lisieux, of whom she called herself in a way the student.
To make Marthe a forger because she copied the texts that she loved is so curious. Replacing “recopie” with “plagiarism” doesn’t make sense to me in this case.
And finally, we recognize the tree by its fruits. What will remain of Father De Meester in ten years? For Marthe, it is already different. That said, Marthe’s case continues to question and challenge, and that’s good.

I have just read with astonishment the two pages devoted to Marthe Robin; I must say that I cannot understand the relentlessness against the history of this woman, relentlessness led by a recently deceased Carmelite, and obviously anxious to dig well in all the corners, and to devote all his time there!

And what is the interest of his superiors to publish his book?
If we had discovered that Marthe Robin was a simulator who got up at night to go down to the kitchen, without a trace of paralysis, I would understand. But he is accused of having (a little too much, no doubt) using texts from other spiritual authors …
Is there anything to talk about plagiarism, if it corresponded to his deep spiritual life?
And then, can we forget all the good she has done? the fruits she sowed?
There is currently a strange movement in the Church: after the omerta, all of a sudden, the past is unearthed to seem to be hiding nothing, even if it means making a hyper-negative presentation of it. (…)

(…) I am disgusted and very disappointed with the presentation of Conrad De Meester’s book on Marthe Robin. Eye-catching title on the first page. Whole page 20 and part of page 21 on his “mystical fraud”! The whole presentation consists in making believe that Conrad De Meester’s statements are true and right and that the Church which recognized her as “venerable” in 2014 was mistaken. While this recognition is the fruit of a long diocesan and then Roman investigation which lasted nearly twenty-five years with the analysis of the reports of 28 experts, including Conrad De Meester. Conrad De Meester held until his death at her truth, which does not the Truth! (…) 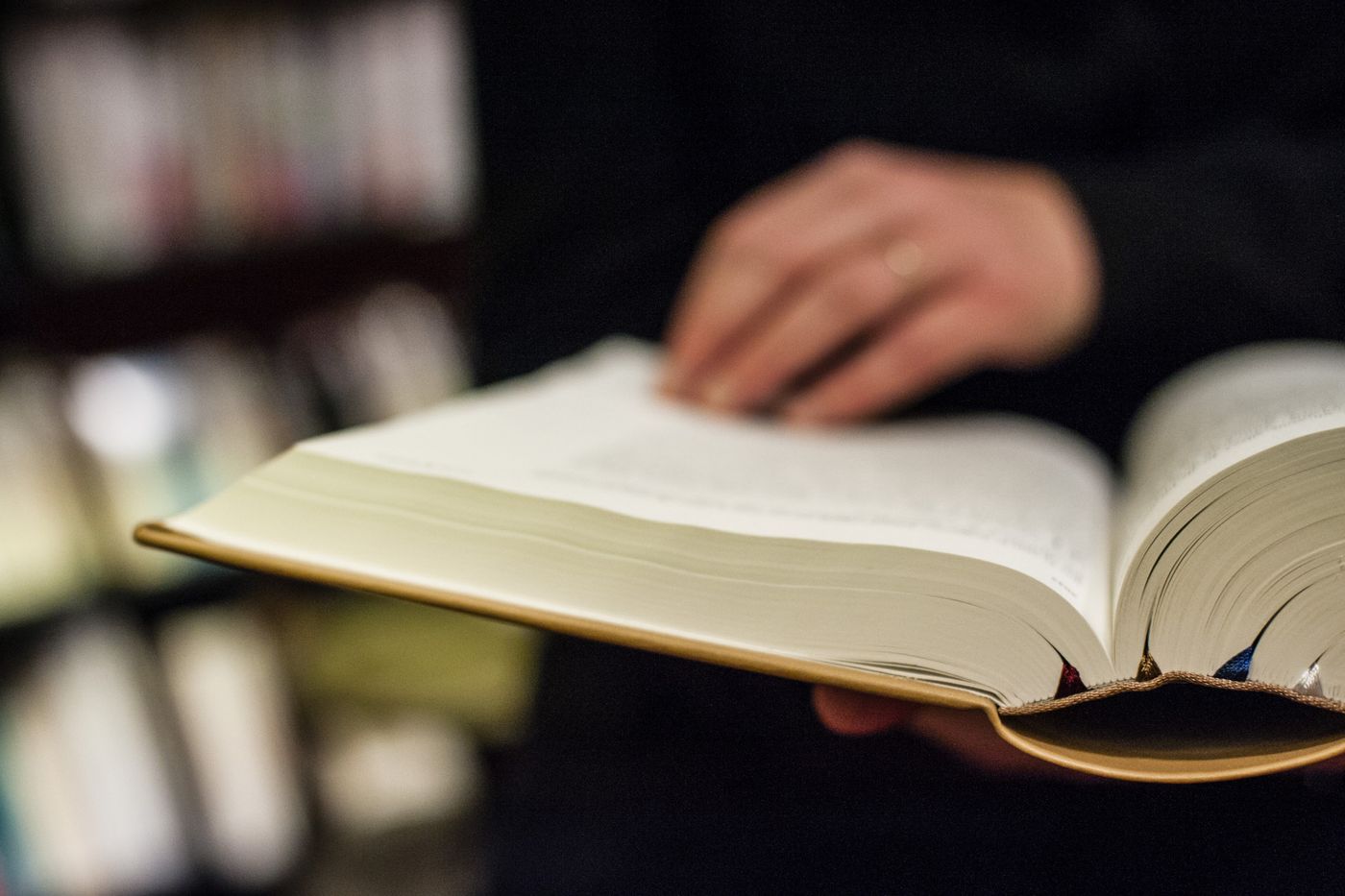