How many are there, those who each night have no shelter to sleep in Marseille? “For the moment, we do not have consolidated data”, answers Audrey Garino, assistant (PCF) in charge of social affairs at the town hall of Marseille. If it is admitted that more than 10,000 men and women live in the streets of the second city of France, the social actors use the number of 16,000. “Either all the people who once in the year seek social emergency structures in Marseille. But it’s not a photo at time T “Summarizes the chosen one.

The new municipality has therefore chosen to follow in the footsteps of other municipalities – the operation has existed in Paris for five years – and is organizing its Solidarity Night for the first time. An approach desired by the Ministry of Housing, in order to offer a unified reading of the situation of the homeless on a national scale. “The Night is not a raid. Its objective is to count the homeless, better understand their profiles and adapt the social response to their needs,” emphasizes Alexandra Mallen, sub-prefect, in charge of the city’s political mission at the regional prefecture. This Thursday, January 20, from 3:00 p.m. to 10:30 p.m., the volunteers will meet the people of the street. They have previously received video training and will be equipped with a kit (FFP2 mask, gel, identifiable vest). “The sanitary conditions do not help us”, sighs the deputy, who is nevertheless satisfied that more than 850 Marseillais answered the call, in the same way as essential social actors in the territory, such as the Abbé-Pierre Foundation, the CCAS or the Sara Logisol association.

In groups of three or four, these volunteers will be responsible for criss-crossing the 16 arrondissements of the city, i.e. two and a half times the surface area of ​​Paris.. Their mission: to count the homeless but also to raise their expectations, via a confidential questionnaire. “We need concrete elements to make the systems for combating homelessness more efficient”, continues Audrey Garino. It can be emergency accommodation, too few in Marseille, but also places of access to care, showers, luggage storage…

Still, despite the initiative, ” people are bound to go under the radar,” predict some social workers. “Here, more than in other cities, homelessness is not just a mattress on a sidewalk but takes the form of big squats”, decrypts Florent Houdmon, director of the regional agency of the Abbé-Pierre Foundation.

In the northern districts, Marseille sees thousands of people housed – for rent from slum landlords – in large degraded condominiums awaiting urban renewal. For lack of means and faced with the logistical complexity of organizing a count in these squats, the Night of Solidarity will not count these populations. “But it’s already a necessary first milestone”, poses Florent Houdmon who, like many social actors, expects future editions to focus on this local specificity. 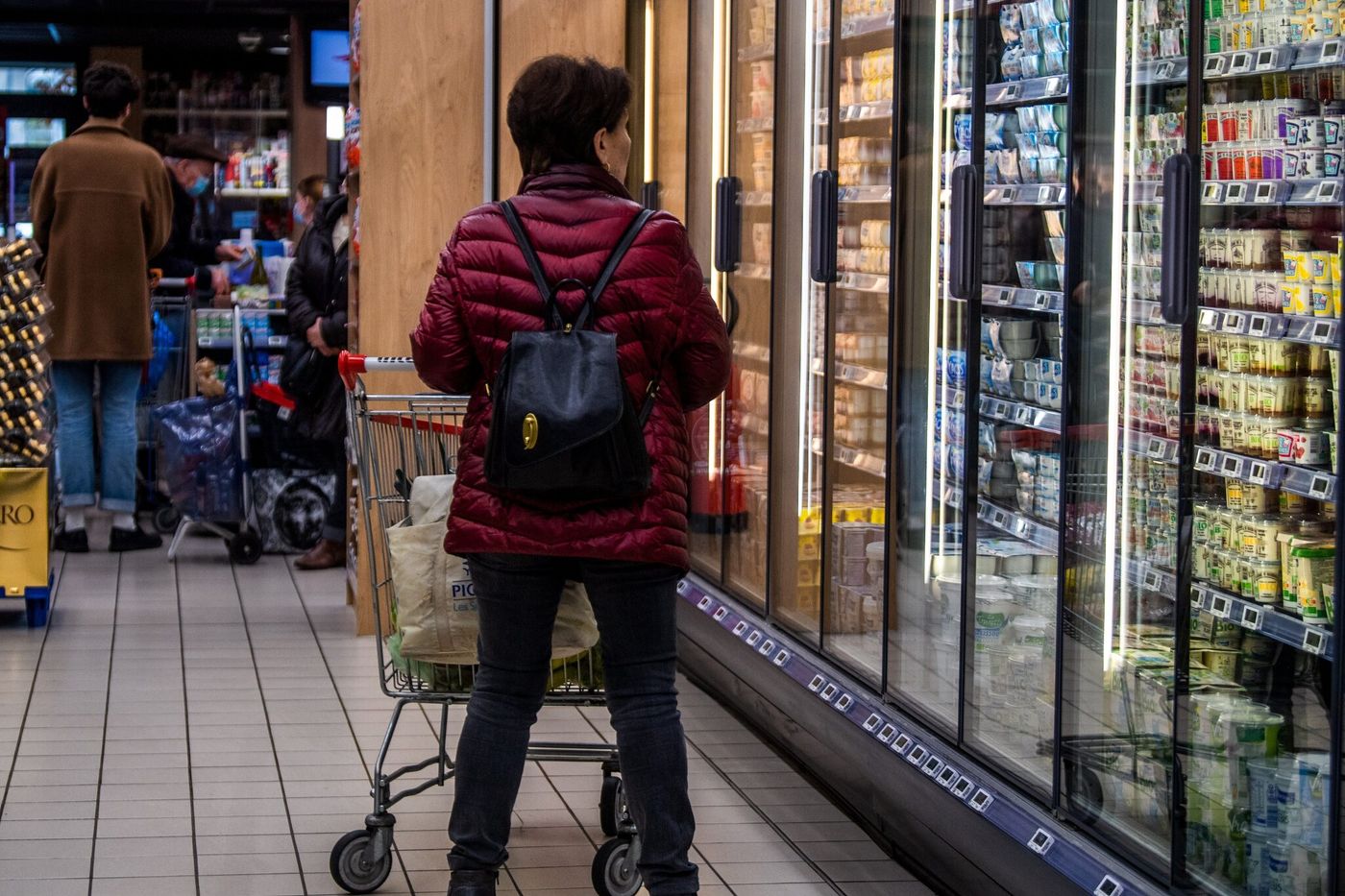 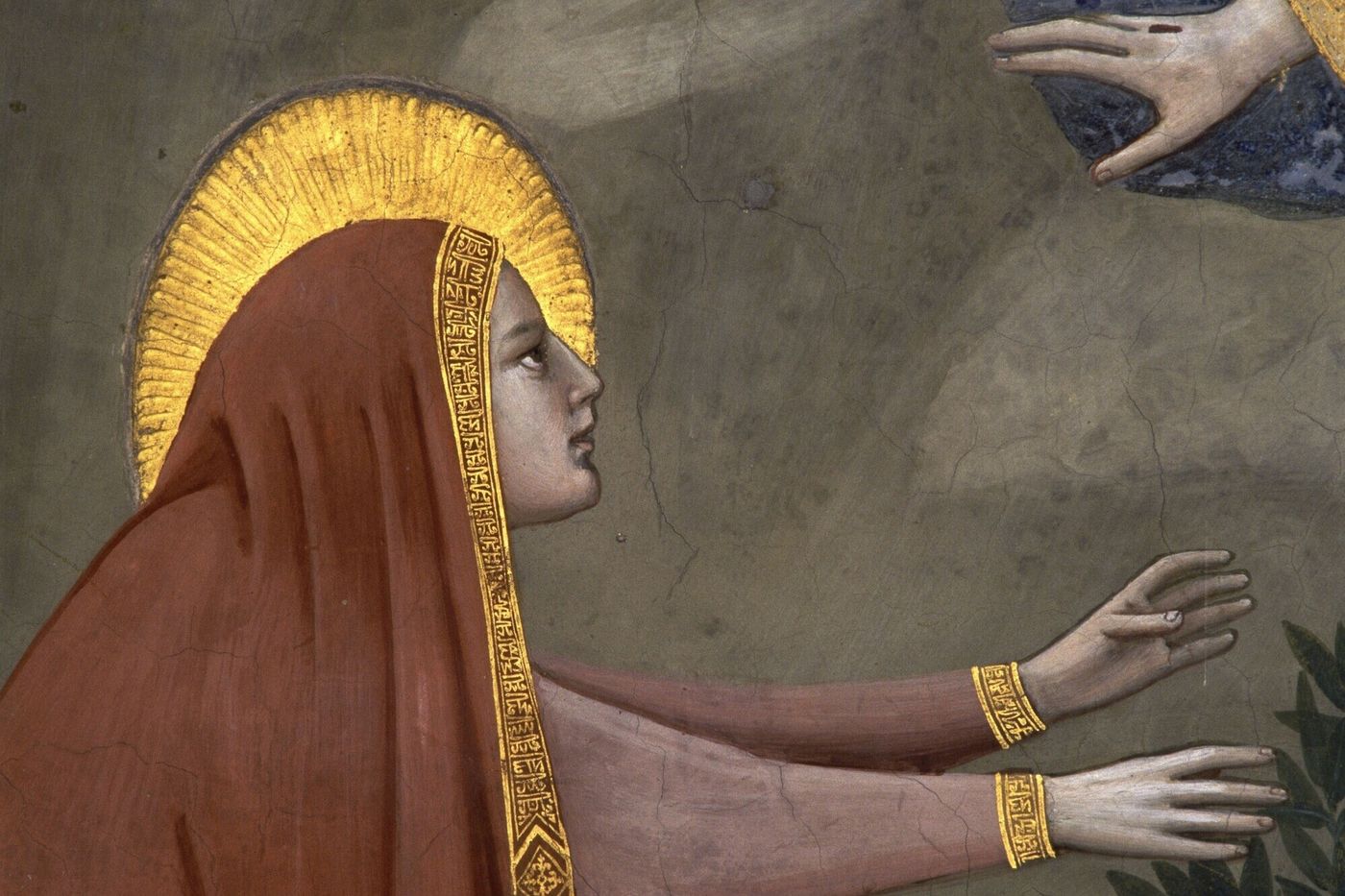 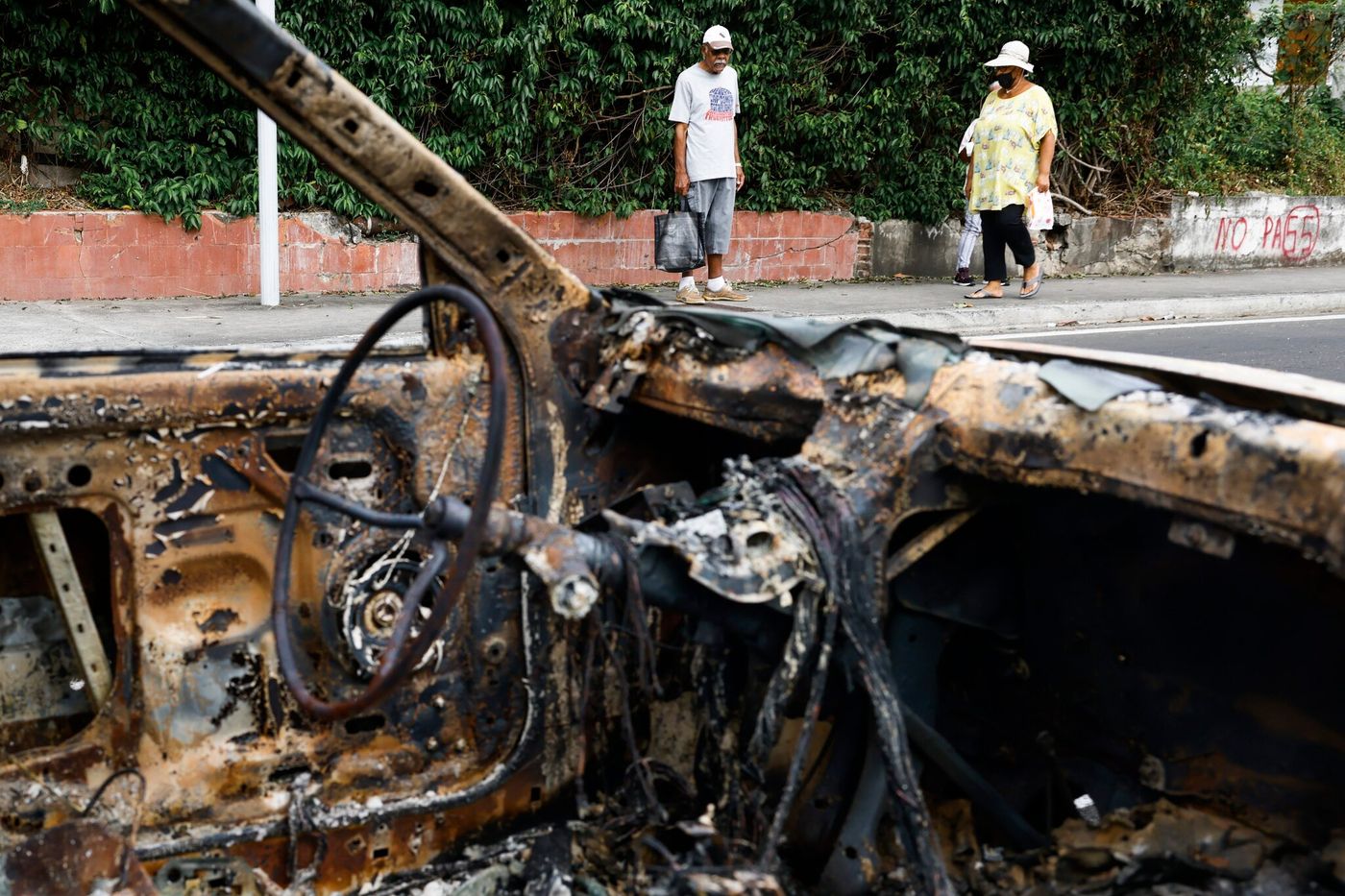