I very much appreciated the words of Cardinal Hollerich in The Cross The Weekly of January 22, but I want to come back to the title of this Pope’s initiative. While I am full of admiration for our pope, I am appalled and discouraged to see that from the outset we have it all wrong! What is this jargon once again pushed into the flag to reform the Church? It’s really stunning when the intention is good to shoot yourself in the foot like that. But what does that mean? Who can understand apart from insiders, as if we were in a sect with its language keys and its codes? We want to be close to people and the periphery and we use expert and specialist vocabulary!

However, the objective is laudable and simple and can be formulated as follows, if I have understood correctly: “universal consultation to rethink the organization and life of the Church in order to announce in today’s world the Gospel message: communication, participation, mission. »

Let’s start by reforming our language to be a little audible!

The synodal approach desired by the pope is certainly necessary, which does not prevent us from being worried. Some reflections in the letters from the readers do not reassure me.

Thus in the page of January 11: the necessity of “to dust off” the account of the conception of the Messiah because it is impossible to admit that Mary is the mother, by the operation of the Holy Spirit, of the son of God. This is why the author of the letter affirms that this dogma “could kill you laughing” his grandchildren and that it is therefore urgent to rewrite the Nicene-Constantinople Creed which specifies: true God born of true God… by the Holy Spirit took flesh from the Virgin Mary.

The same reader doubts an original sin attached to the human being before he has uttered his first cry while Genesis specifies that the fault is due to the misuse of his freedom during the temptation. As for me, I am faced with enough doubts to take refuge in dogmas without trying to bring them up to date. I would not like these Synods to become a temptation to transform the Church into a parliamentary democracy (with parity of course).

Ordinations according to the Tridentine rite

I read with amazement in the article of The cross of January 18 on the future of traditionalist institutes the declaration of the Superior of France for the Priestly Fraternity of Saint Peter:“Our seminary has 180 young people who cannot be ordained according to the rite for which they entered it. It’s scary, we don’t know what will become of them. » Well, I too find it frightening: that an essential motivation for 180 young people to enter a seminary was the rite according to which they could be ordained! Not the desire to become disciples of Christ, not the desire to serve the people of God, not the desire to announce the Good News to everyone, no: the rite! So indeed I am very worried, not for me given my age, but quite simply for the Church people of God.

(…) The article of January 4 reports on a situation experienced in Germany… and the reactions provoked in the corridors of the Vatican on reading the proposals transmitted by the German episcopate. The concerns expressed by the Vatican seem to me distressing, so much can we detect this desire to “to control, to stem, and above all not to touch certain areas, such as the celibacy of priests, the role of women…”. If our Church had the courage to return to the foundations of Christianity, namely the scriptures and in particular those of the New Testament, we could follow the work of analysis and the proposals made by Hans Küng. His thought was aimed at doing a radical dusting off of all the additions and texts, small and big circular quarrels which weighed down both the functioning, and even more serious, the thought. This is the price to pay so that our Church regains momentum and can arouse enthusiasm!

I am surprised to read in the The cross of January 18, in the “Essentials” section, concerning the revelations about Father Louis Ribes, that the dioceses of Lyon, Saint-Étienne and Grenoble would intend to gradually withdraw his works, frescoes and stained glass windows from public view. It would be locking him up in his sin and not acknowledging to him what good he was also able to do. I compare this intention to those that aim to unbolt the statues, which we often talk about lately and which we nevertheless condemn.

In the January 13 letter to the readers, a reader rightly welcomes the existence of our Social Security and I share this opinion. But let me add that Social Security is not a charity but an insurance. Certainly mandatory. Like any insurer, it must balance the real risk and the insured risk. It is not primarily a financial question, let alone a moral question, but a question of the fundamental balance on which its operational efficiency is based.

To ensure this balance, all insurers require their policyholders to put in place appropriate prevention and/or protection, failing which the insurance is not valid. No one would be surprised if, after a theft, insurance refused to reimburse because the door of the house is not equipped with a lock.

Quebec has decided to make the non-vaccinated pay, it’s a good idea but we must insist on the fact that it is not a fine for refusal of vaccination but an additional contribution following an increase in the level of risk due to lack of adequate prevention/protection. 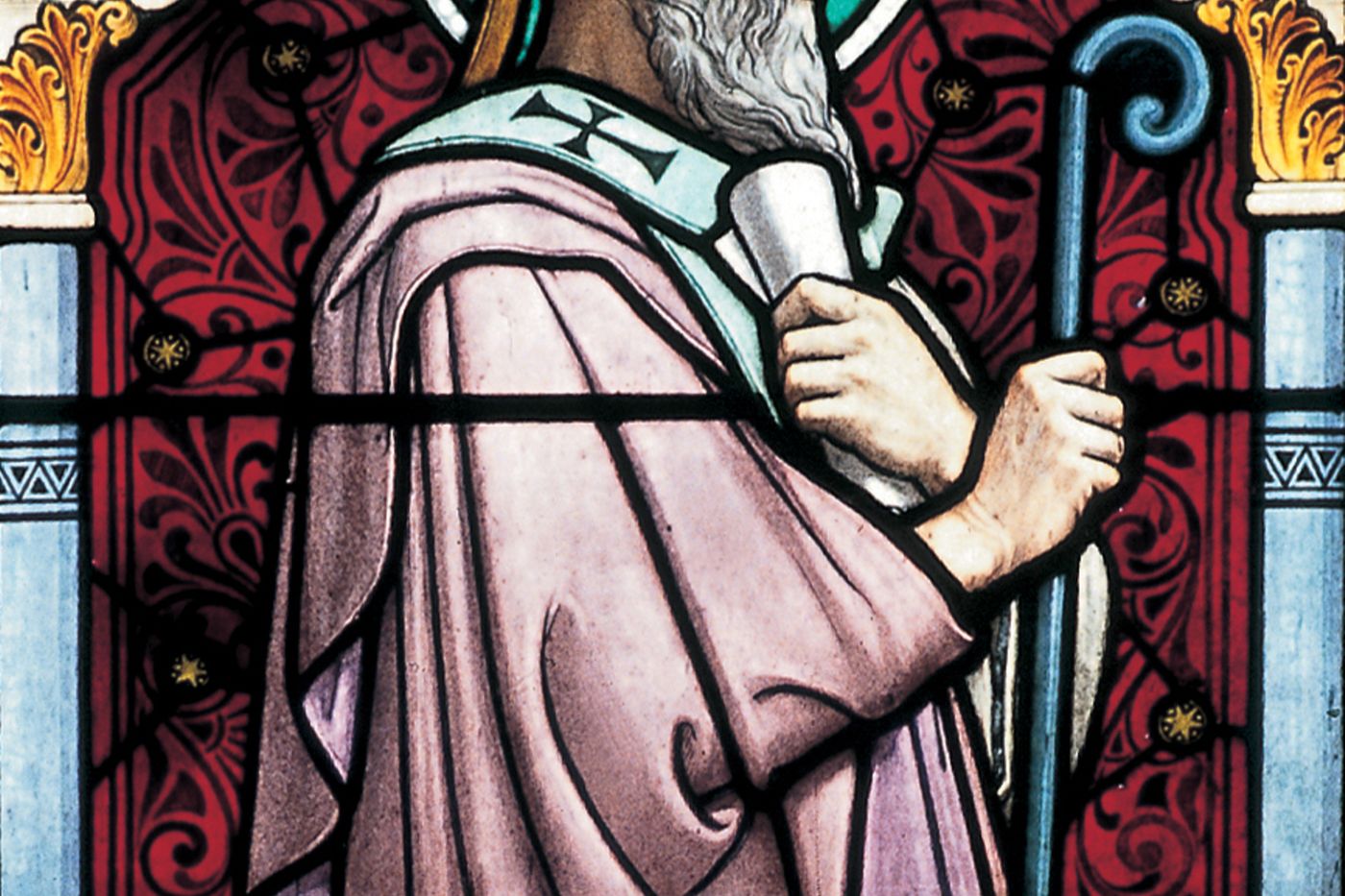 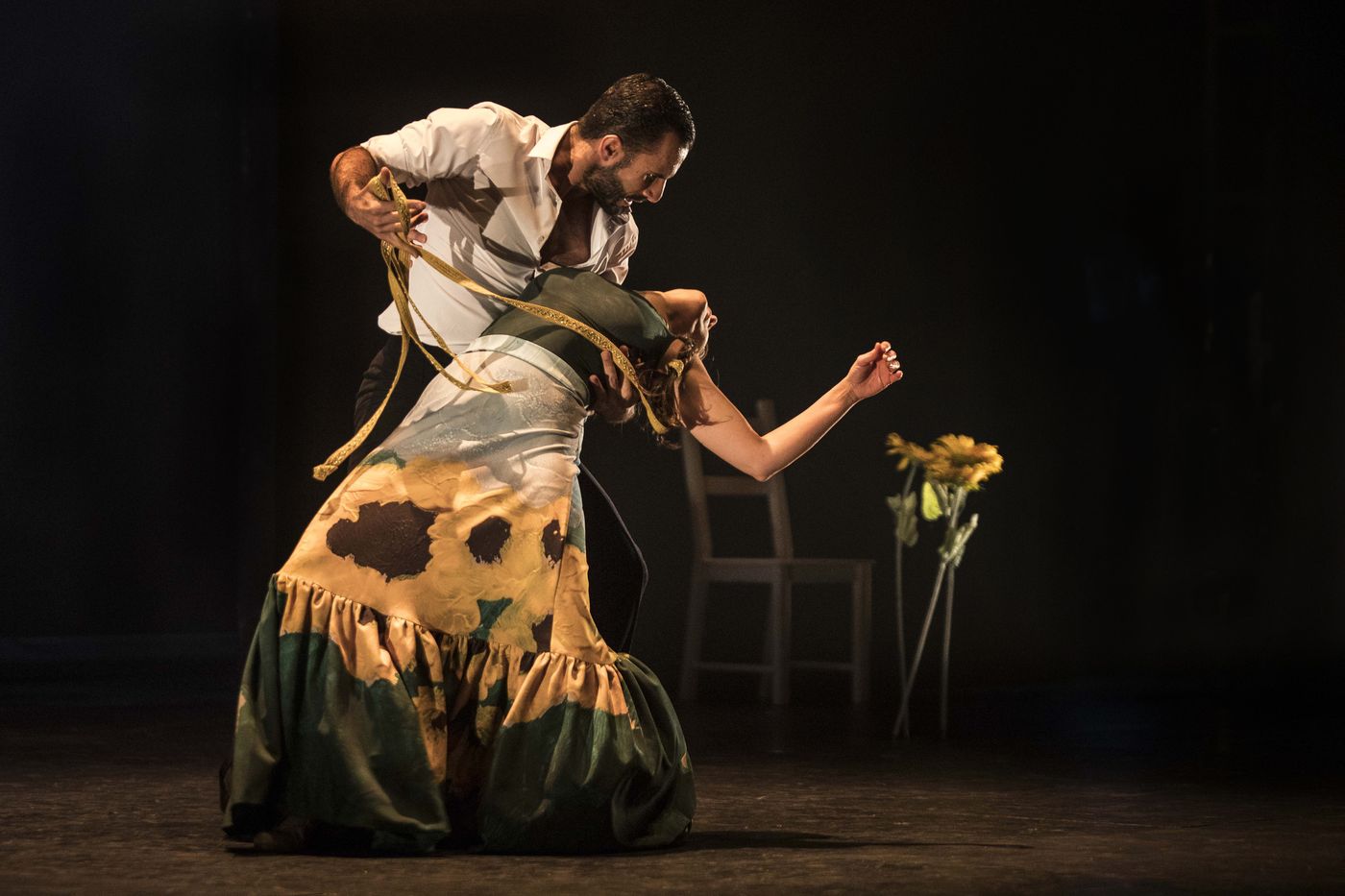