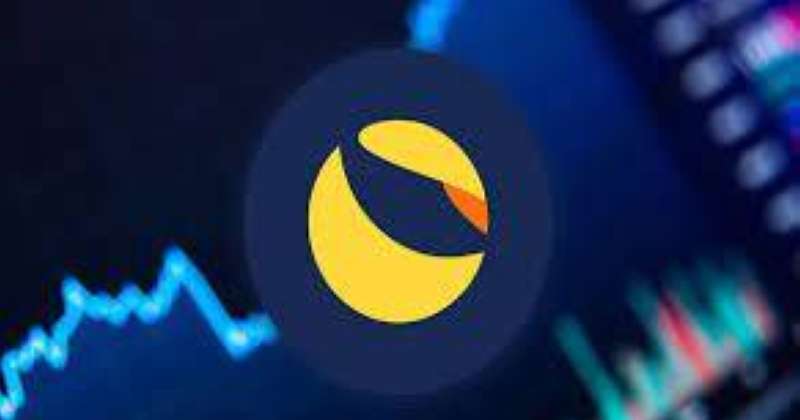 After the bloody plunge of “Bitcoin” and cryptocurrencies, and “Luna” approached zero, “Bitcoin” again began to climb above $30,000, while “Luna” jumped after the last update to the $10 level.

Despite the significant rise of Luna, it is not enough to compensate those affected by this disaster, while the South Korean government continues to investigate Terraform Labs, the company behind the Terra network, as well as Luna Classic (LUNC), which was Formerly known as Terra (LUNA), TerraUSD (UST), with subpoenas (live). 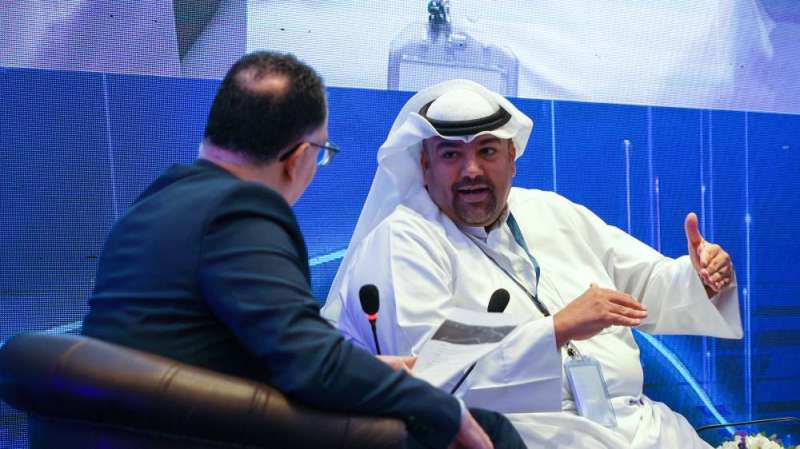 For Luna’s problems, the UK government has proposed protecting stablecoins after a crash, and has published an advisory paper outlining a strategy to reduce risks for investors who own stablecoins.

The proposal comes on the heels of the collapse of the algorithmic stablecoin TerraUSD (UST), which lost its peg to the dollar during a sell-off across the cryptocurrency market earlier this month. 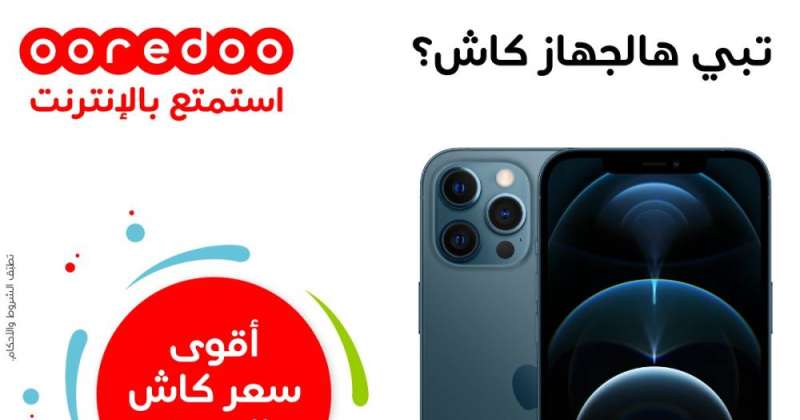 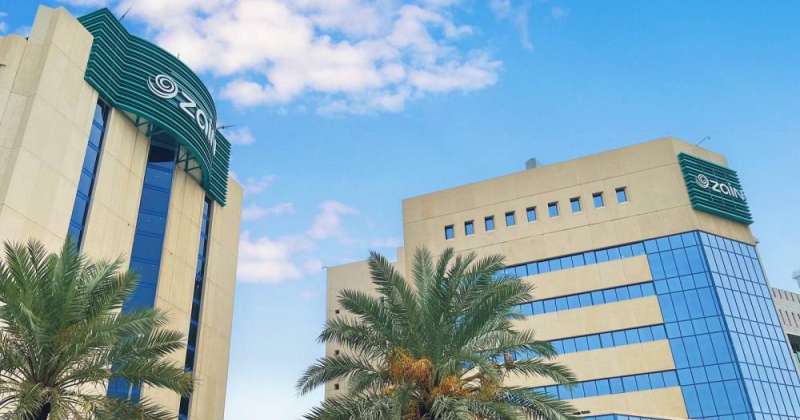 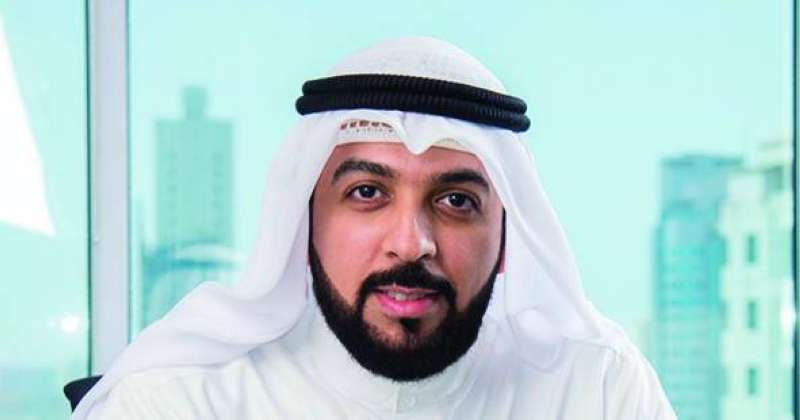