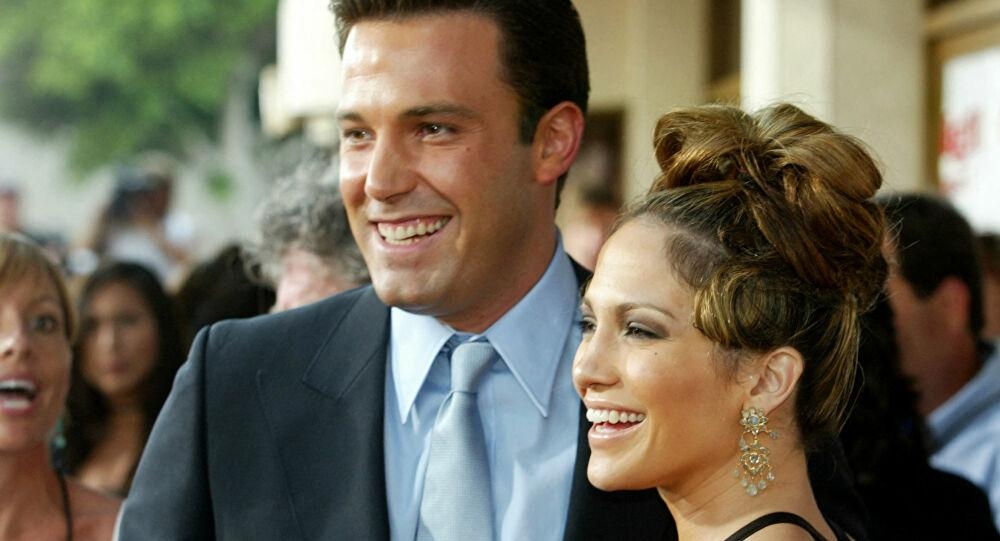 The American star, Jennifer Lopez, announced the return of the relationship between her and her boyfriend, the American actor, Ben Affleck, and Lopez’s announcement came through a photo she shared, Saturday, through her account on the “Instagram” social networking site, with the actor Ben Affleck on a yacht, to celebrate her 52nd birthday. .

Jennifer Lopez was also photographed with Ben Affleck in a video shared by fellow actress and friend Lea Remini on Friday, which includes photos and clips from her last birthday in June.

“Paparazzi” photographers spotted Jennifer Lopez with Ben Affleck, 48, on various occasions during the recent period, without either of them issuing an official statement regarding the return of their relationship.

Ben Affleck and Jennifer Lopez met for the first time during their work together in the 2003 movie (Gigli), and their relationship turned into a close friendship, and they became one of the most famous “Hollywood duets”, and they almost got married, but they separated in 2004, after their relationship lasted for more than public.

During their long separation, Affleck married the American actress, Jennifer Garner, and had 3 children with her, but they officially divorced in 2017, while Jennifer Lopez was married to singer Marc Anthony, and she separated from him in 2014, and she bore him two children, and she was engaged. From former baseball player, Alex Rodriguez for 4 years. 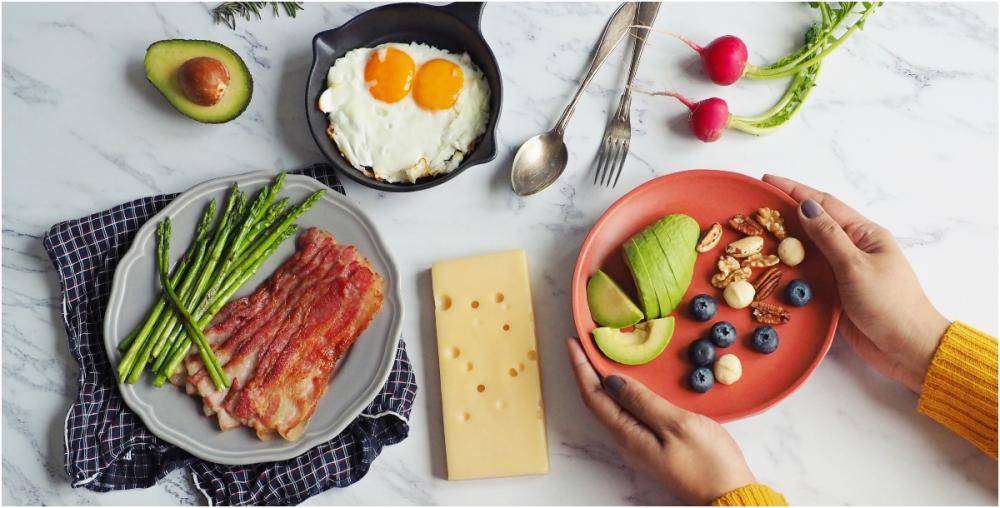