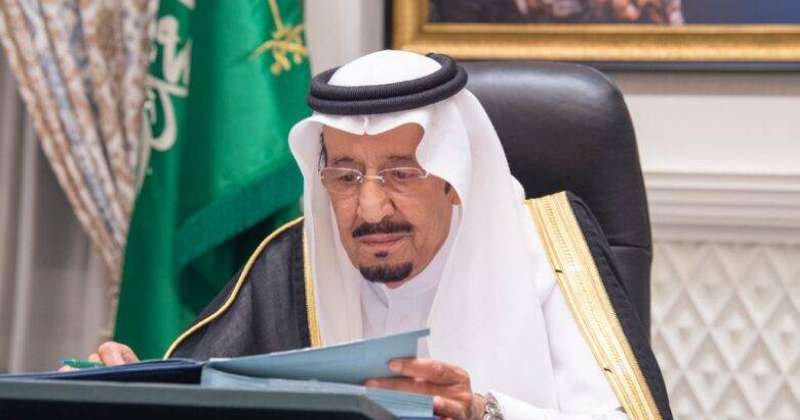 The Saudi Minister of Finance, Muhammad Al-Jadaan, said that the Cabinet’s approval comes within the objectives of the Financial Sector Development Program, which is part of a huge economic reform plan known as the Kingdom’s Vision 2030. 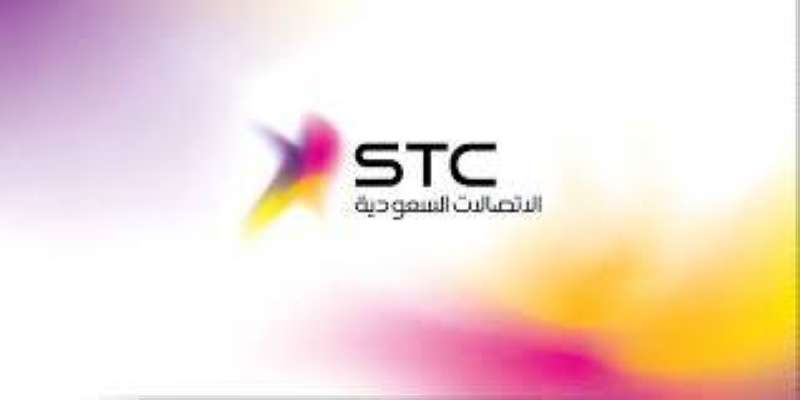 Minister Al-Jadaan wrote on Twitter that these goals seek to develop a more efficient digital infrastructure while encouraging entrepreneurship and creating job opportunities in the financial sector.

He added: “The Cabinet’s decision comes within the framework of developing the financial sector system and contributing to the support and development of the national economy, by opening the way for new companies to provide financial services.”

STC stated, in a statement on the Saudi Stock Exchange (Tadawul), that the approval of granting the license requires the completion of all legal requirements determined by the Saudi Central Bank and the competent authorities, so that the company pumps an amount of 802 million Saudi riyals to retain 85% of the capital of the company. “stc pay”. 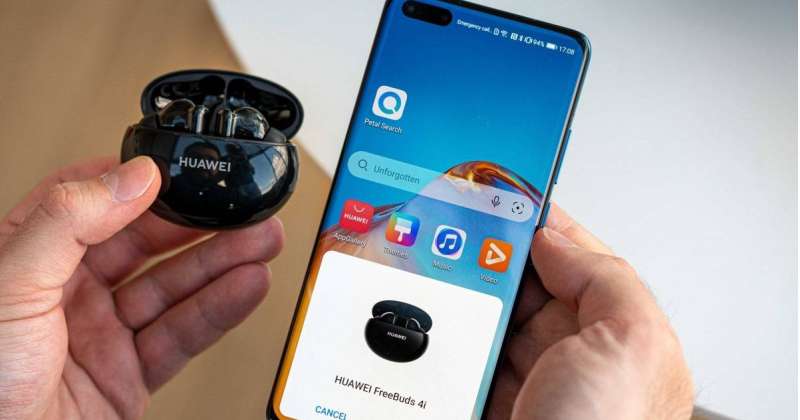 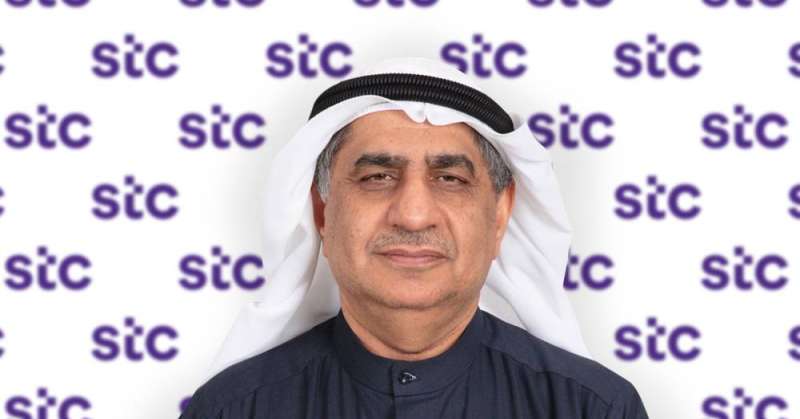 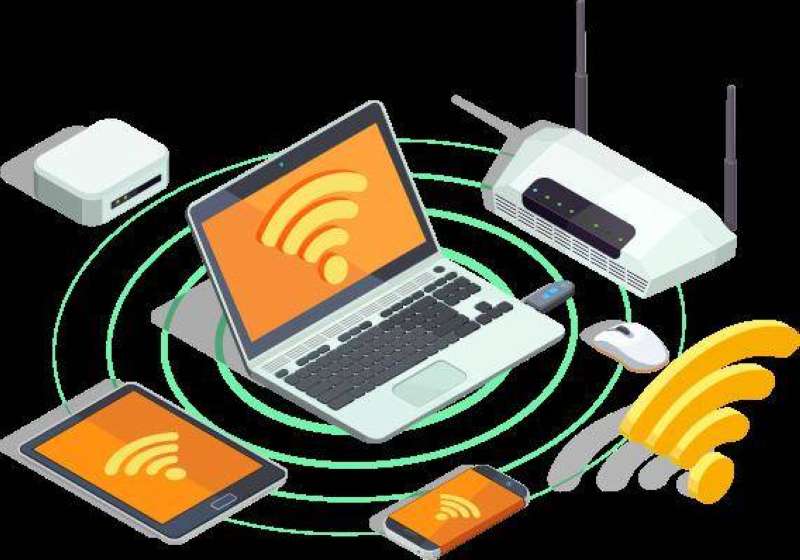