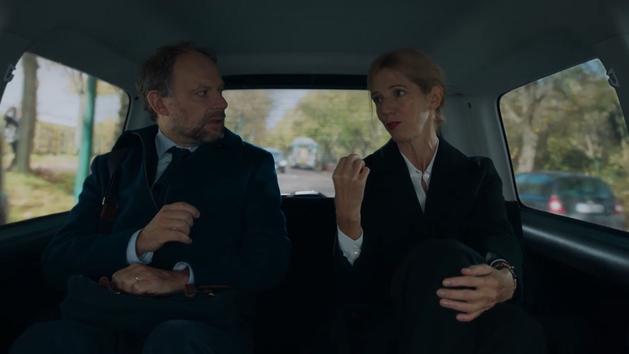 Dads of all countries, you’ll melt for The 2 Alfred with Denis Podalydès of the Comédie-Française, the director’s brother as an overwhelmed father. Alexandre wants to prove to his wife that he can take care of their two boys, including a baby, on their own. Unemployed, almost in spite of himself and without fully understanding why, he was hired to make “OP” by an ultra-connected start-up adept at “Reacting process.”

But who only recruits people with no dependent children. Alexander therefore lies to be “integrated”. At the nursery, he has the chance to meet Arcimboldo, “Entrepreneur of himself”, alias Bruno Podalydès, who lives by small tricks and will help him in his daily life.

The parody of a society that is dehumanizing

If he tells of the birth of a beautiful friendship, the 59-year-old director points to digital technologies and a world “uberized” to the extreme. With a lot of humor and finesse, he slips into the parody of a society that is becoming dehumanized without forgetting to inject poetry into it. Funny machines appear throughout the adventures of Alexander who finds himself overwhelmed by the latest communication techniques.

The duo of brother actors at the origin of the unspeakable Adieu Berthe or the pretty Liberty-Oléron sparks once again. After the recent Clear history by Kervern-Delépine, Denis Podalydès once again takes on the costume of a quirky and separate character. Unlike Séverine, her boss (Sandrine Kiberlain always perfect) like a fish in the water in the start-up, but who has forgotten the essential. 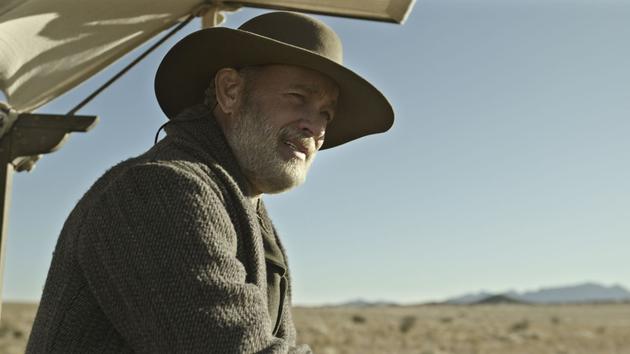 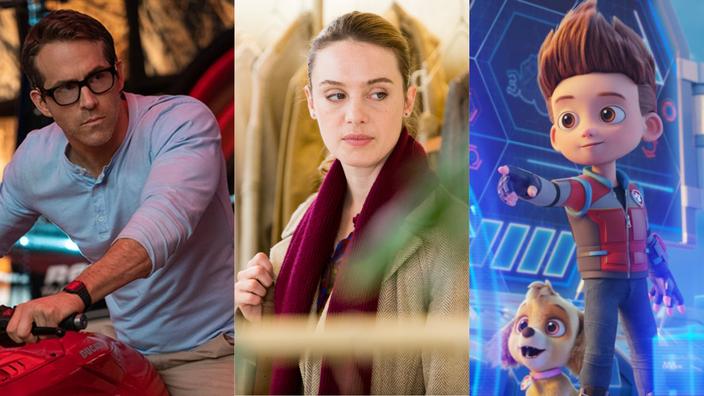 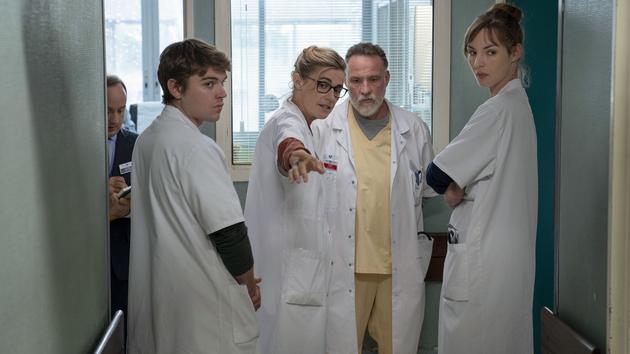