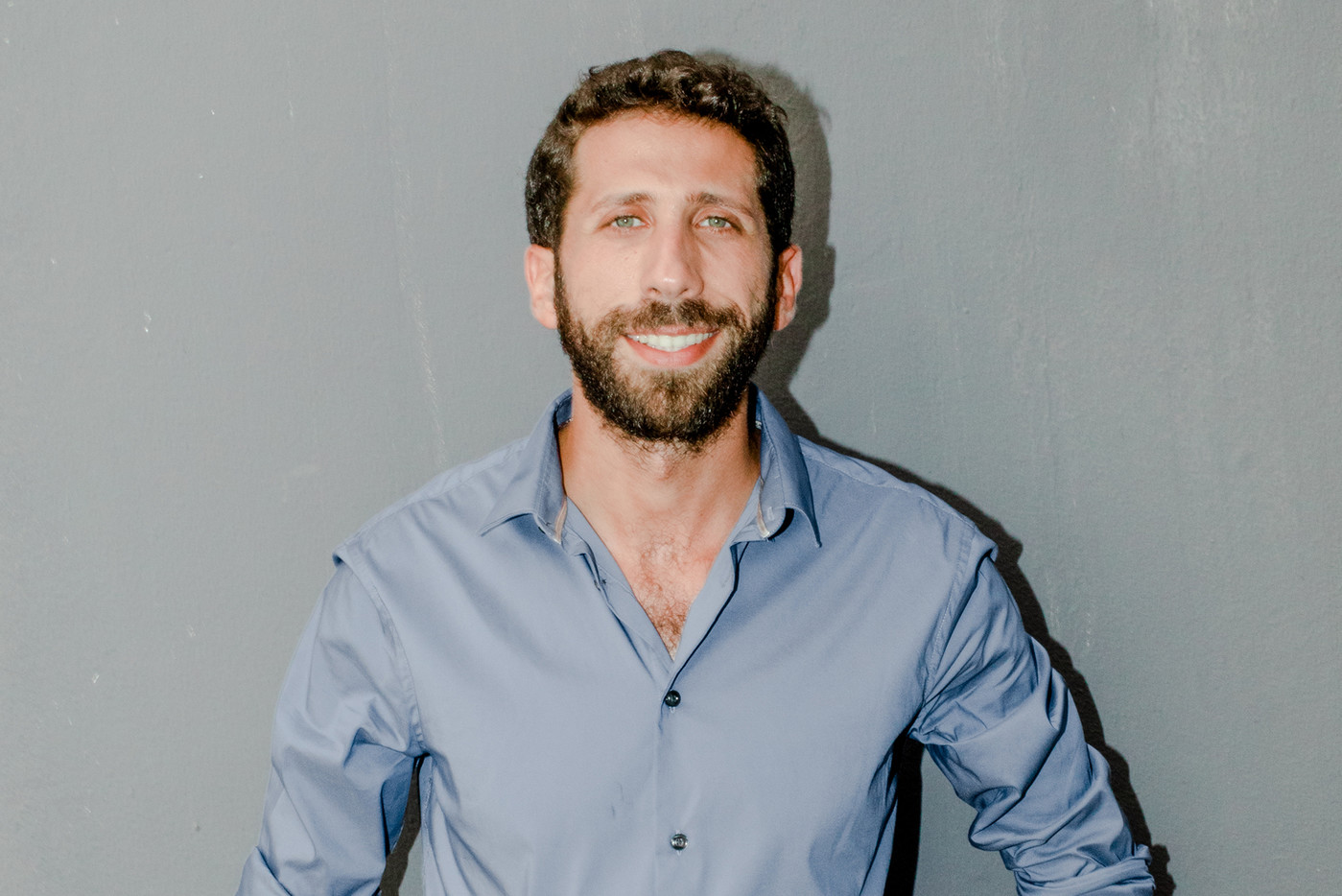 Located in the heart of the Geitaoui district in Beirut, a disused service station has become the headquarters of the volunteers. Under its rickety awning, sofas, chairs and trestle tables have been placed to help distribute aid. The back of the store has been transformed into a kitchen and a sort of huge pizza oven has just arrived. On a fabric banner, John Achkar and his friends wrote the name they gave to their gathering place: “Nation Station”. Because “If we can rebuild a building on our own, without the State, then we will have shown that we can also rebuild the country”.

Before the explosion of August 4 which ravaged the port of Beirut and several districts of the city, including Geitaoui, this long blond young man, aged only 29, was already playing on several tables: business consultant and manager of the A family business of gadgets and toys, he is also an actor and has made a name for himself through his stand-up shows.

Since then, he has added strings to his bow: co-founder of “Nation Station” and coordinator of two projects born there, in the first hours of the disaster, “Génération Nylon” to cover the windows and gutted windows with plastic, then “ Rise Up Lebanon ”to help small businesses reopen their stores.

The very evening of the explosion, he came to visit Joséphine and Mazen, a couple of childhood friends who had stayed in the neighborhood from which he had moved a few kilometers away, to ask them what they needed. They asked him for tarpaulins. “Several of us struggled to find funds and, in four days, we provided plastic sheeting to 4,000 families”, tells John Achkar between two devastated shops.

“Our parents laughed at us and called us ‘Generation Nylon'”. And it was when he saw his hairdresser uncle, completely dejected in front of his shop, that he realized the need to target artisans and traders as a priority, many in this mixed and rather popular district of central Beirut.

Most of the volunteers who work at Nation Station did not know each other a month ago. But many have already worked with NGOs, during the influx of Syrian refugees in 2012-2013, even – like John himself – as early as 2005, to help the victims of the Israeli-Lebanese conflict.. “We have the methods”, assures the young consultant, passed by several foreign universities.

The general distribution of food during the first few days has given way to a “Audit” specific needs, based on “Vulnerability criteria” (number and age of family members, existence of income, etc.). The long talks with each one are also a way of listening to the afflicted, of helping them to envisage the future.

Everyone is invited to find an income-generating activity, even the oldest who can “Make canned goods or yogurt, which we will ensure an outlet in the neighborhood grocery stores”. “We must succeed in creating a sustainable ecosystem”, sums up the young man, surrounded by sorting bins rather rare in Lebanon.

“To prove that another system is possible”

As much as in Martyrs Square, where they have participated in most of the demonstrations since October 17, John and his friends are convinced they are ” the revolution “. “A revolution perhaps even more important: to prove that another system is possible, that there is an alternative to corruption and confessionalism”, he says.

To succeed, John Achkar gave himself without counting. One evening, drunk with fatigue, he fell asleep at the wheel and his car sped into the ditch. “Everyone has burned out. I am the only optimist, he laughs. Having said that, yesterday I stayed at home to write reports: I was not well. “

The ground and the work in common keep those who remain. But today is the hour of truth. A large part of the student volunteers have returned to their homes, and are preparing to resume classes.

For a month, John Achkar’s consulting firm continued to pay him his salary, out of solidarity. But now, the calls of the foot are more urgent. “Will I find an employee to replace me or rather continue? he asks himself. We can’t let go now. He faut show the neighborhood that we can get results. “

His inspiration: “The experience of corruption woke me up politically”

“My parents always warned me against politics: in their eyes, it is the cause of the country’s ills,” says John Achkar. When I was in master’s degree, I came to do an exchange at Sciences-Po Paris and then an internship at UNESCO. One of my professors, Lebanese, knowing that I wanted to go back, warned me by warning me: ‘Either you join the system, or it expels you’. Back in Lebanon, I saw by working with international NGOs, which go through local partners, how they are caught up in the system of corruption and confessionalism. And when I took over the family toy business, many of which are imported from China, I had to pay 3 million Lebanese pounds just to get my container back. There, I really woke up politically. “ 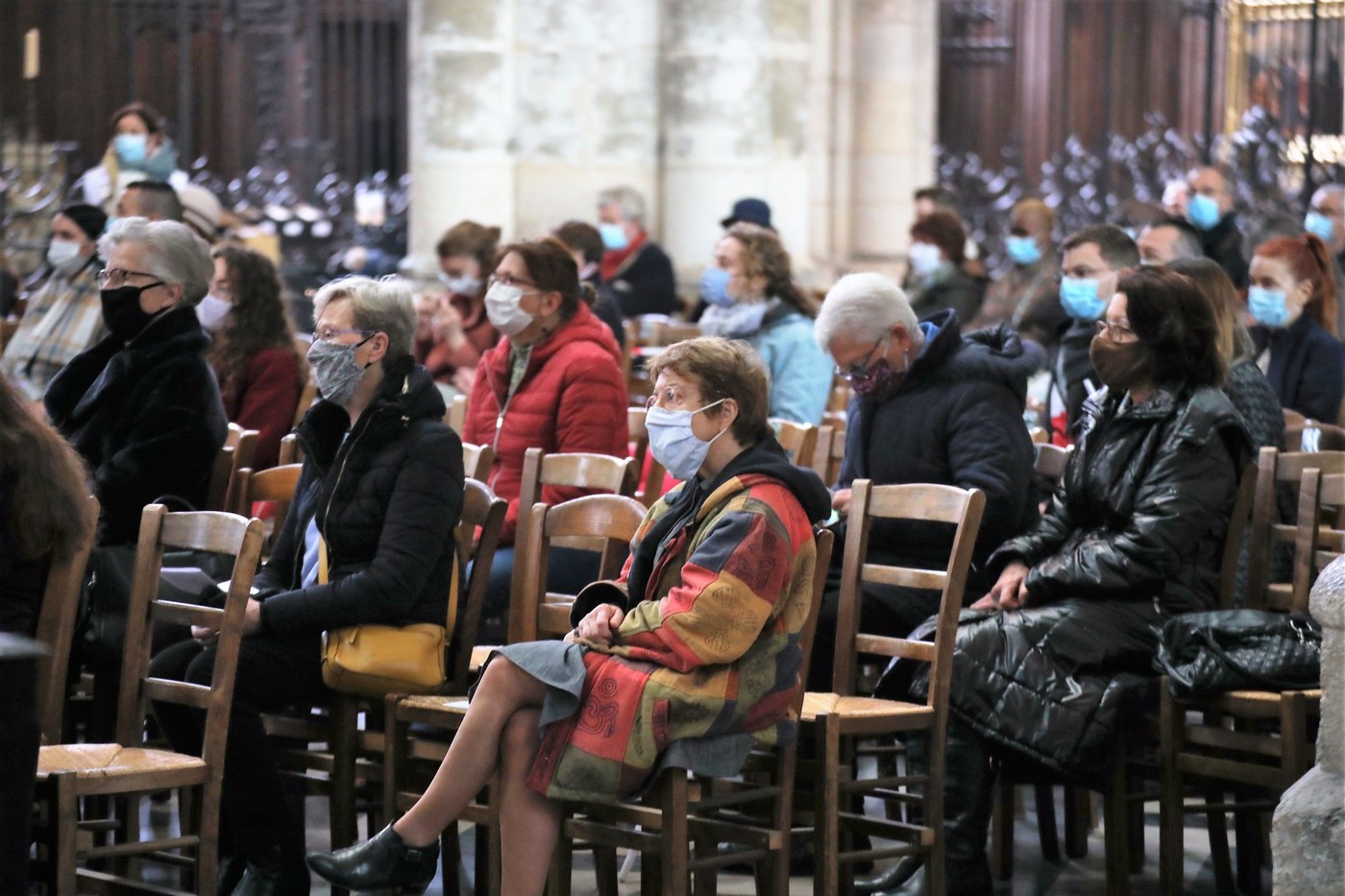 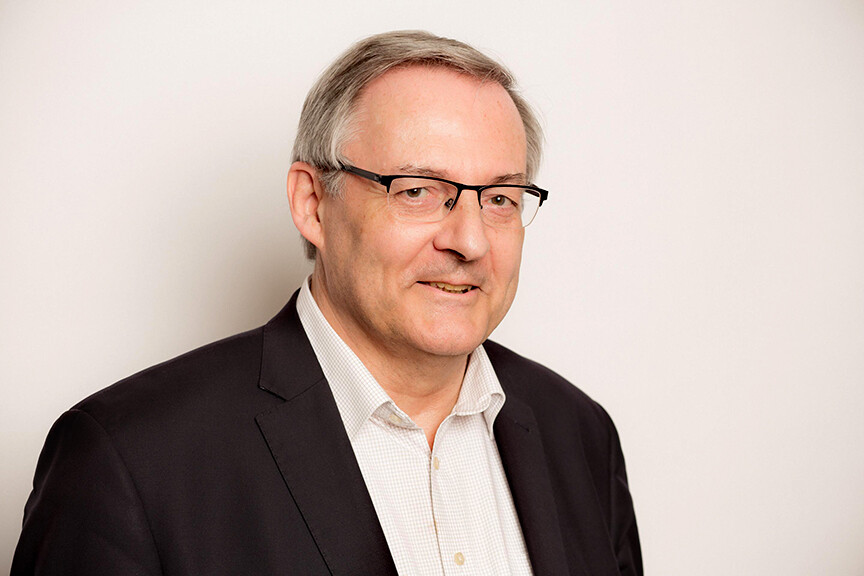 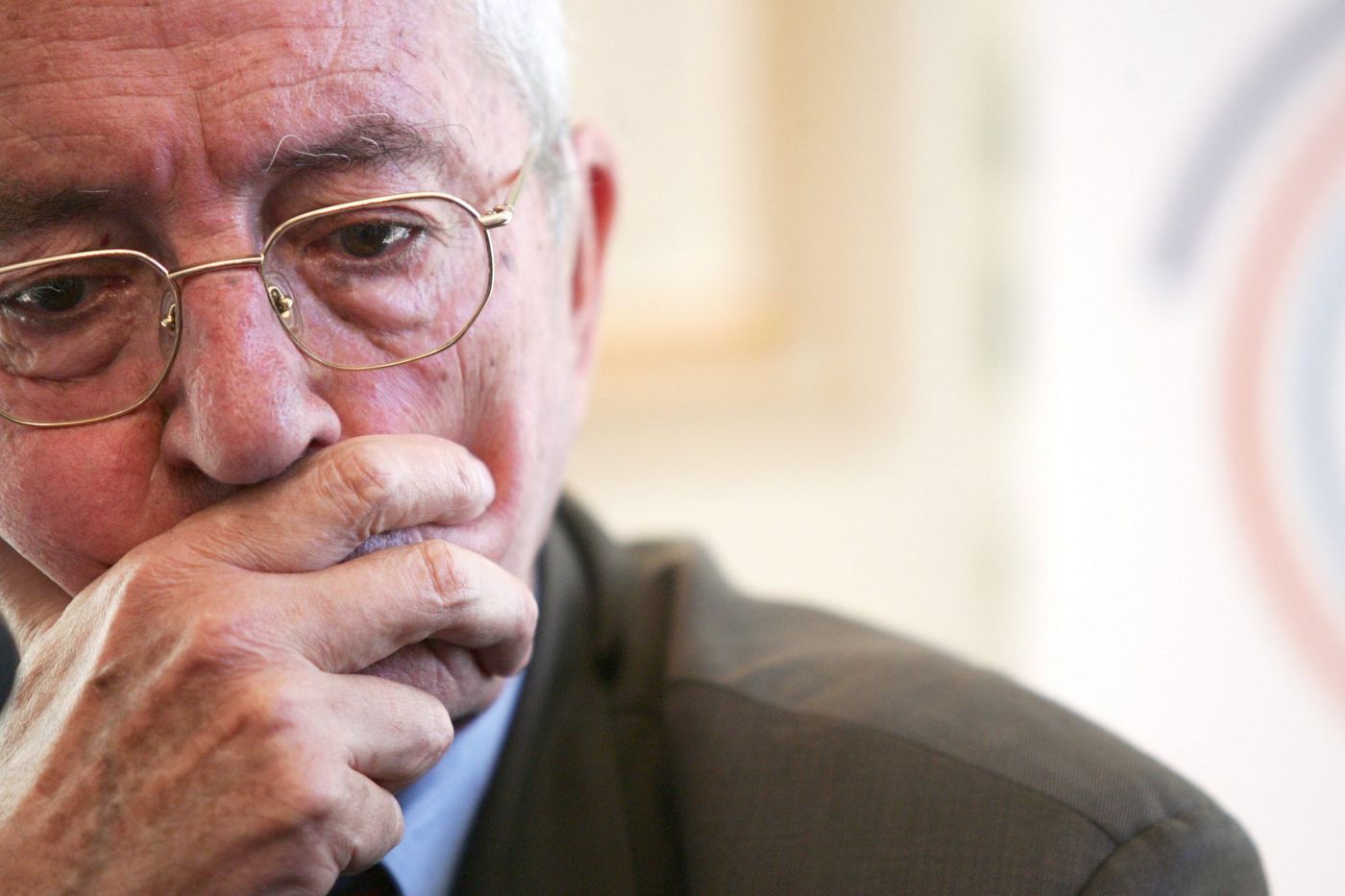