When I lived in Europe, I always enjoyed defining myself as an “Arab Christian”. I was jubilant in front of the perplexity that I felt emerging in my interlocutors, the looks which became a little fixed, seeking in the memories or in a forgotten or lost knowledge the meaning of an expression which seemed contrary to all logic. Because these two words, “Christian” and “Arab” are apparently refractory to each other and refer to irreconcilable realities, such as oil and water or as two immiscible metals, the adjective ” Arabic ”being in fact always, in the Western imagination, relating to Islam and therefore inassociable by nature with the substantive“ Christian ”.

Much later, and from the publication of my first book, one of the questions I was systematically confronted with was the reasons for my choice to write in French. When I replied that I hadn’t chosen anything at all, and that French was my mother tongue, I saw the same astonishment and the same dubious mimicry emerging in front of this consistent oddity for an individual coming from a distant country to have French as the main language, even almost the only one.

My identity is the result of complex stories. First of all that of the acculturation (which is not deculturation, the “a” not being private, here, on the contrary) of the Arab Christians called Christians of the East, and of the synthesis they have operated over the centuries between their specific cultural features and those of Arab-Islamic culture. Then that of the Lebanese today and the unique way in which they have managed their existence at the crossroads of worlds. And if this identity gives me joy and satisfaction, if I amuse myself with it by provocation, it is because in these sinister times of fascination with folds, it speaks of mixtures and crossings and constitutes a sign of aversion to anything that complacently locks itself up or that claims a unique and pure origin of all contact. 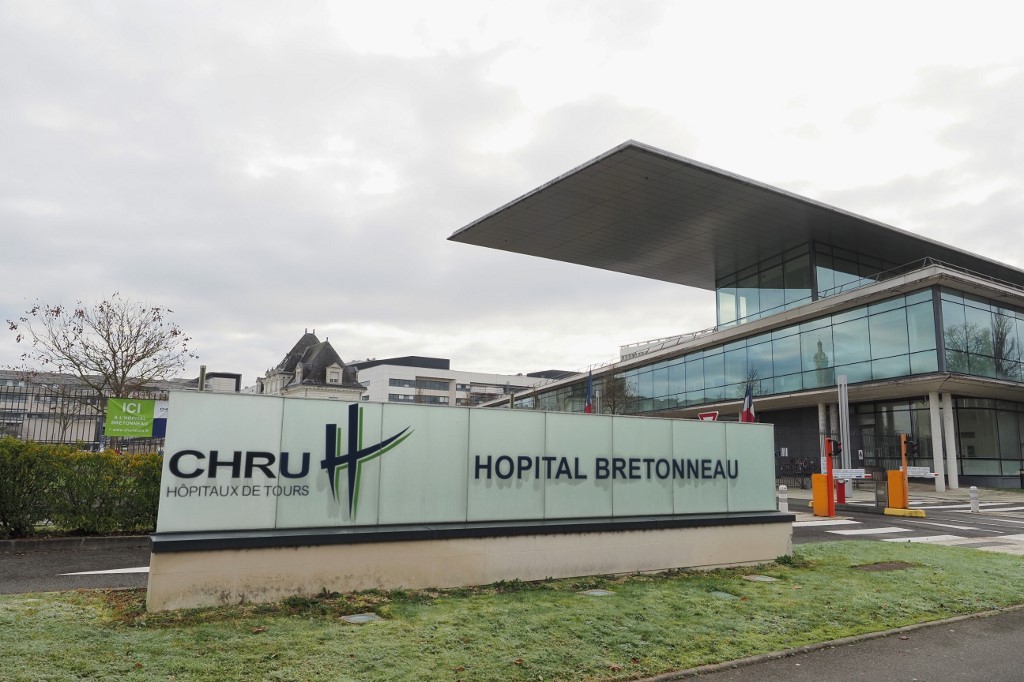 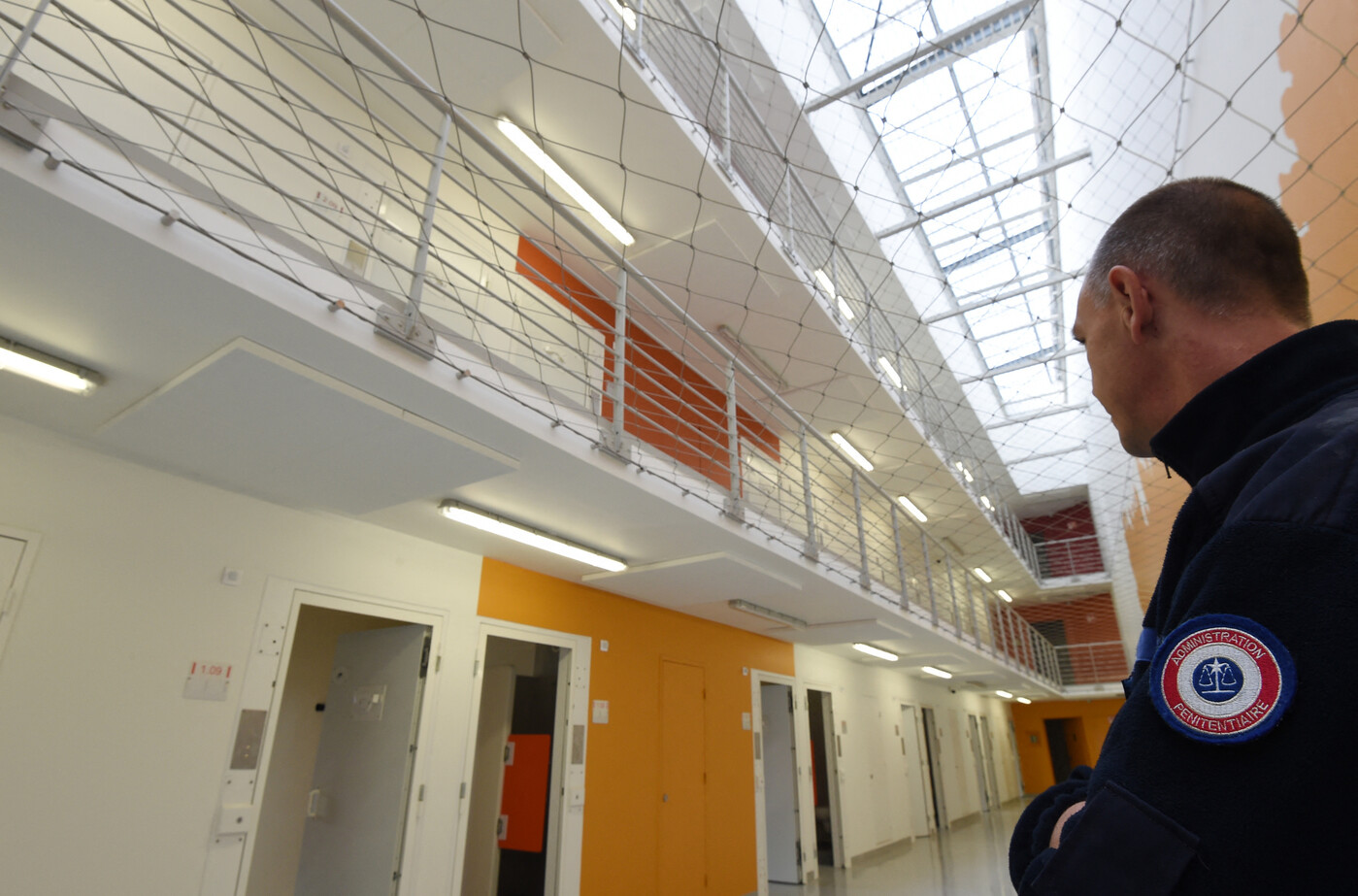