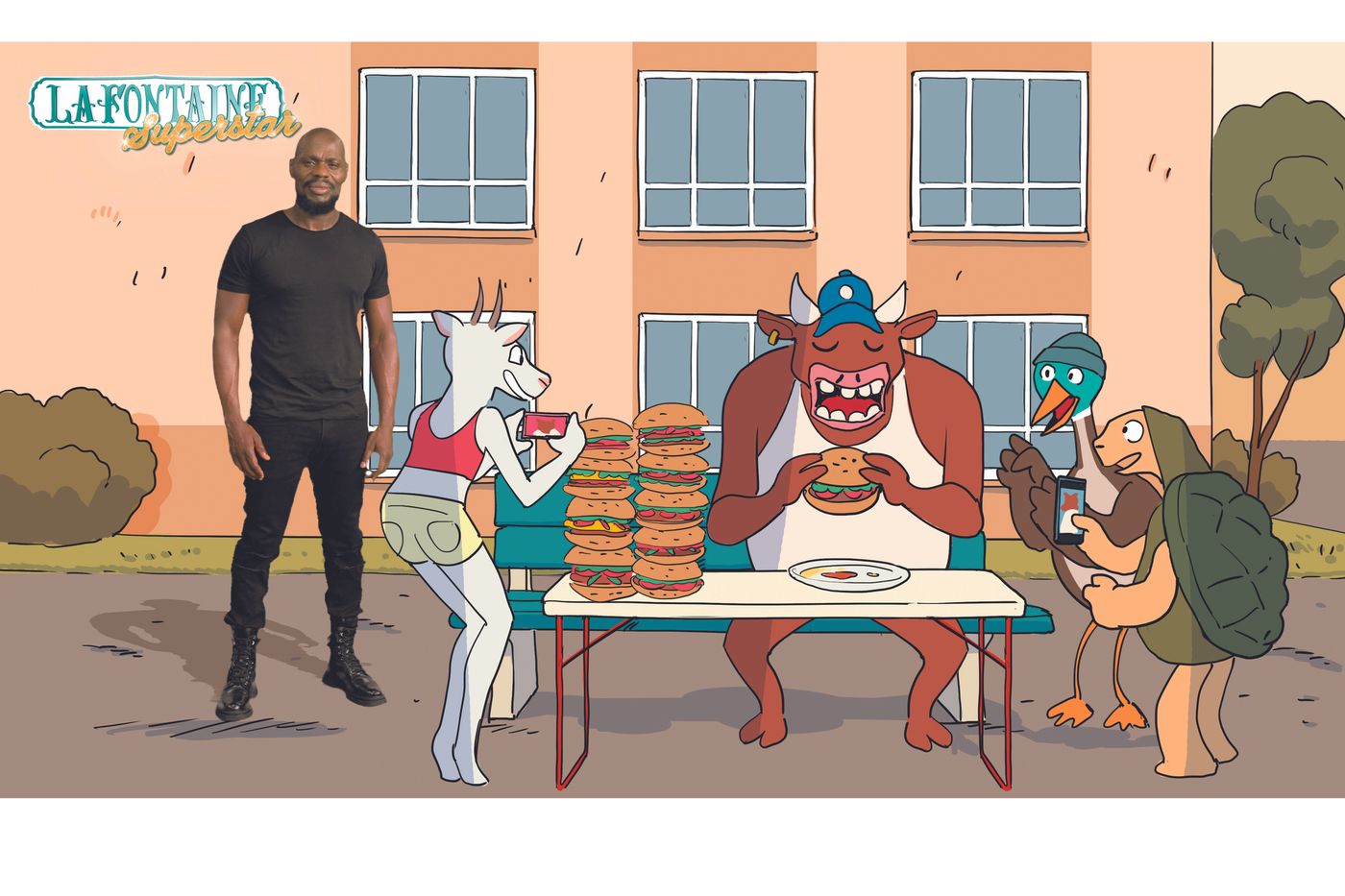 The Brothers Jacques, Charles Trenet and even Pierre Perret had already put La Fontaine’s fables to song, bringing the earthiness of their voices to chiseled verses. On the occasion of the 400th anniversary of the poet’s birth, new ambassadors in turn take possession of his tasty language. Succession of clips combining animation and real shots, The Superstar Fountain bet on humor and the cartoon spirit to revive the author of the XVIIe century.

Sitting at the piano in the middle of the henhouse, Jeanne Cherhal sings with mischief the setbacks of the owner of The goose that lays golden eggs. Olivia Ruiz draws inspiration from Kurt Weill’s musicals to tell the story of the fight between The Lion and the Midge, between fun and fury. The sweet madness of Catherine Ringer goes wonderfully with The Hare and the Frogs, whose main character is bordering on a nervous breakdown.

Producer at France Musique of the program “Histoire de musique” and long-time organizer of concerts for young audiences, Marianne Vourch, for her part, imagined a Concert of fables with the baroque ensemble La Rêveuse. The disc-book opens with a presentation by Jean de La Fontaine, the life of musicians at the court of Versailles and period instruments: traverso (the wooden ancestor of the transverse flute), theorbo, viola de gambe …

The pieces from the repertoire of the Grand Siècle, signed Marin Marais or Robert de Visée, interact with twenty fables grouped by theme. The musical journey takes us to the great classics of primary school (The grasshopper and the ant…) to texts intended for a more mature audience, such as The Two Pigeons. The suave tone of Didier Sandre, member of the Comédie-Française, works wonders. 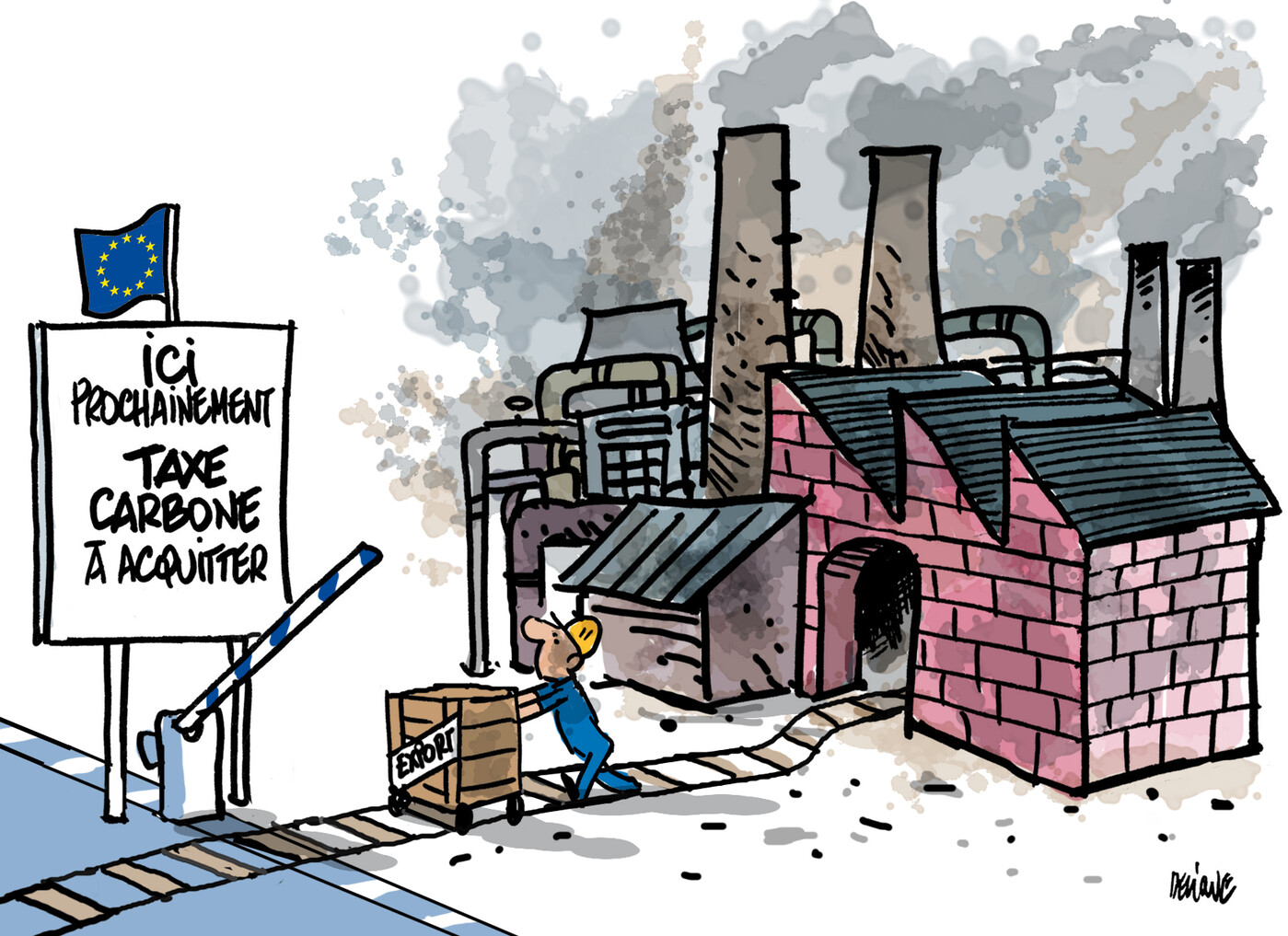 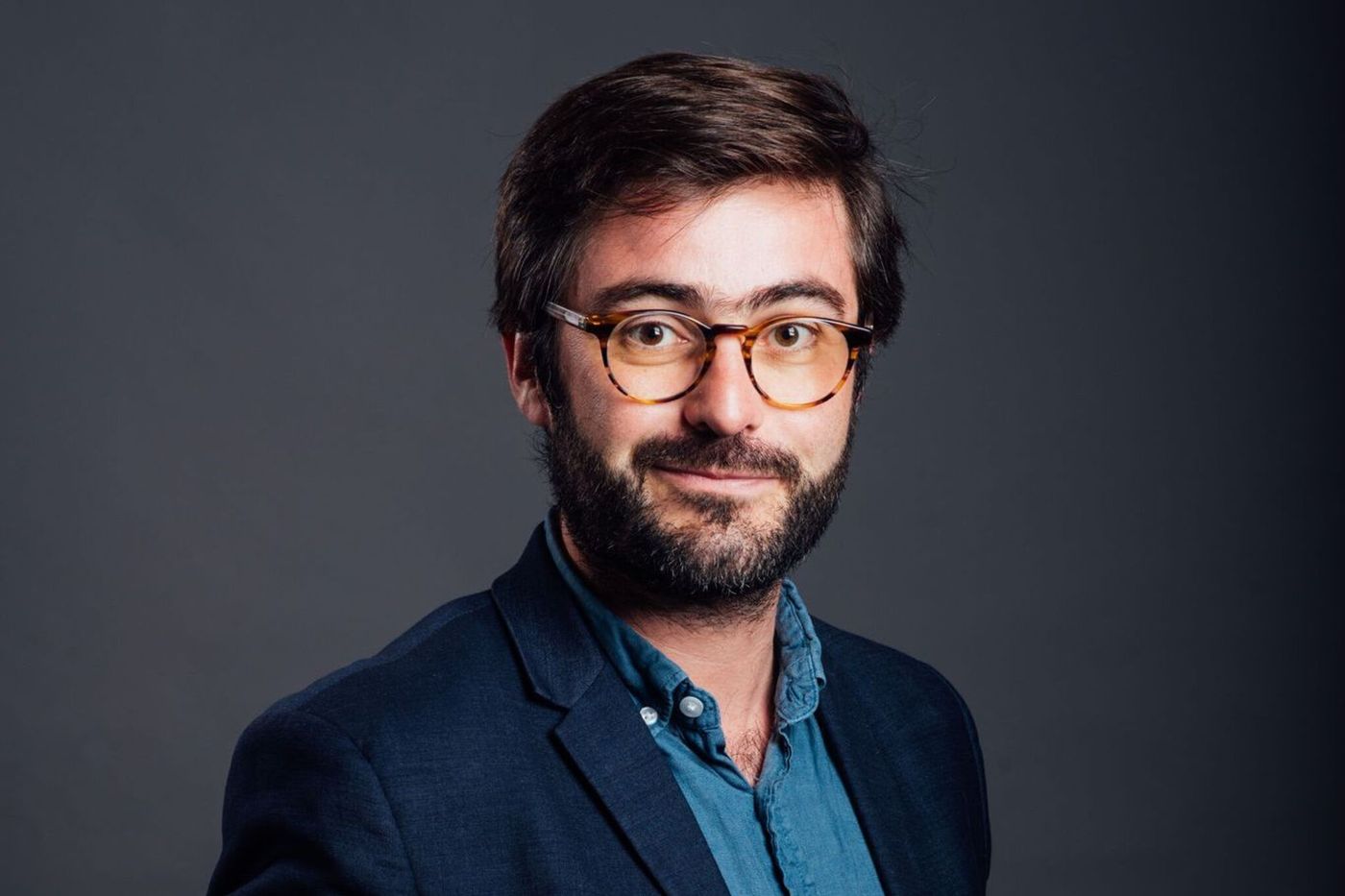 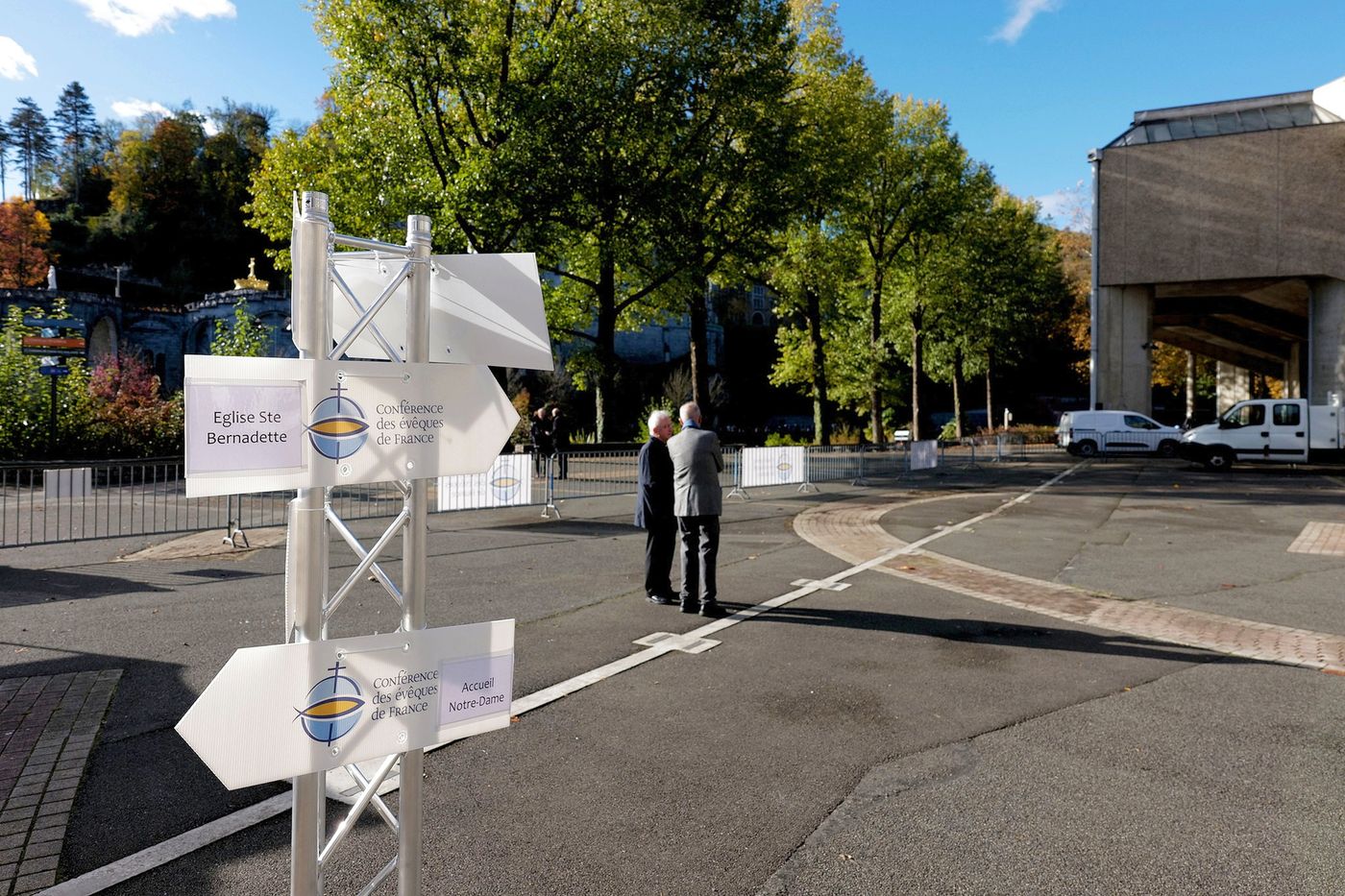