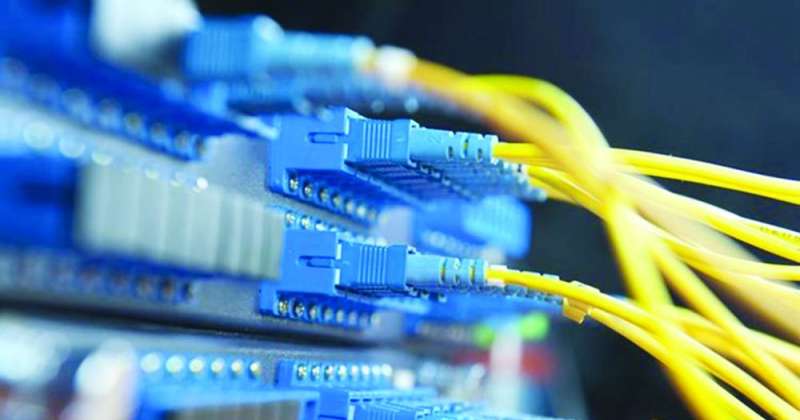 Kuwait ranked third in the Gulf after the UAE (2 globally) and Qatar (3 globally), and fifth globally in mobile internet speed for the month of May on the “Speed ​​Test” index.

On the other hand, Kuwait ranked second in the Gulf and 22nd globally in fixed broadband internet speed. 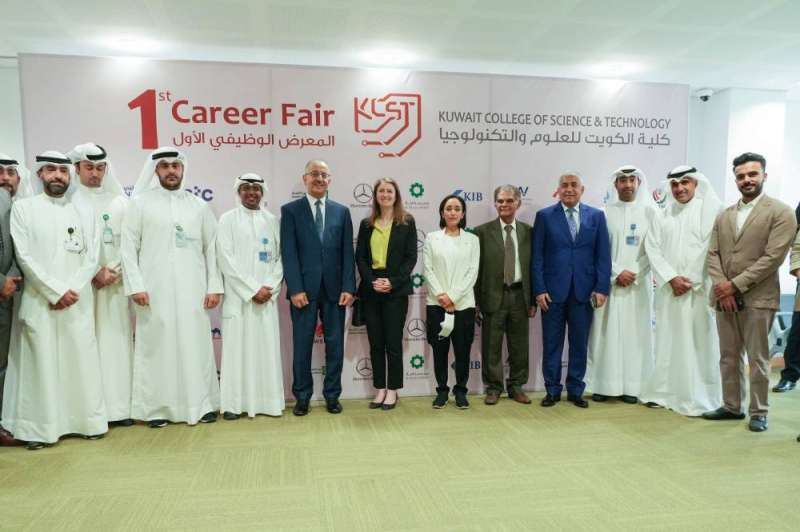 According to the Global Speed ​​Test Index for the month of May, Norway and Singapore led in terms of global mobile speeds (average download speeds of 129.40 Mbps) and fixed broadband speeds (209.21 Mbps) respectively.

It should be noted that Ookla’s “Speed ​​Test” index compares internet speed data from around the world every month.

The global benchmark data comes from hundreds of millions of tests conducted by real people who use Speedtest every month to test their performance online.