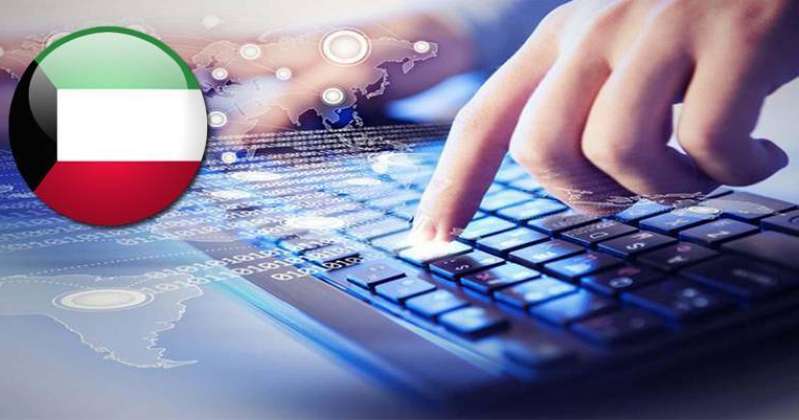 The British company PricewaterhouseCoopers (PwC) for professional services stated that the number of visits to the official government portal platform in Kuwait has increased since its launch in January 2012 from 222,799 visits per month to more than one million visits in January 2021.

The company clarified in a report that the platform includes information and electronic services for all government agencies, and the most popular uses of electronic services include civil card inquiries, payment of utility bills, and appointments for medical examinations for expatriates. 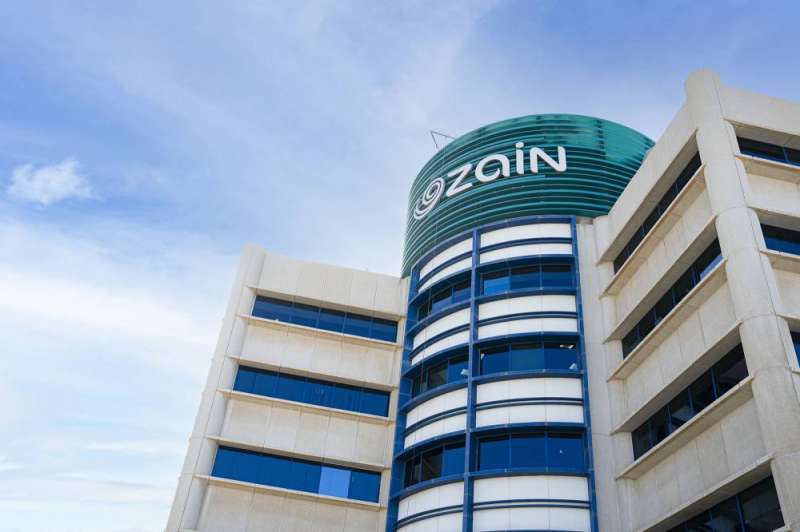 The report pointed out that the six Gulf countries realized the importance of adopting the approach to transition to e-government and launched e-government initiatives as part of their national plans.

Each of these countries has developed its own national digital strategy that is being used as a tool for reform of government regulation, economic growth and policy development.

He added that in recent years, many Gulf countries have made great strides in the field of digital government in line with their national strategy, such as Qatar National Vision 2030 and Saudi Vision 2030.

He explained that it is possible to measure the maturity of the digital government through several international indicators, including the e-government development index and the e-contribution index, describing the first indicator as a composite index of 3 important dimensions of e-government, namely the provision of Internet services, the spread of communications and human energy.

The second indicator assesses the quality, relevance and use of government websites in providing electronic information and participatory services to citizens. On the basis of these two classifications, Oman and the UAE stand out as the only two countries among the GCC countries that have recorded an improvement in the two indicators, while Kuwait, Bahrain and Qatar have registered a decline in them.

But the “European Center for Digital Competitiveness” puts Saudi Arabia in the ranks of the largest competitor in the “Digital Renaissance” classification, as it not only emerged to take the lead in digital gains among the G20 countries, but also among the group of Middle East and North Africa countries to score close to 150 in the 2020 rankings. . 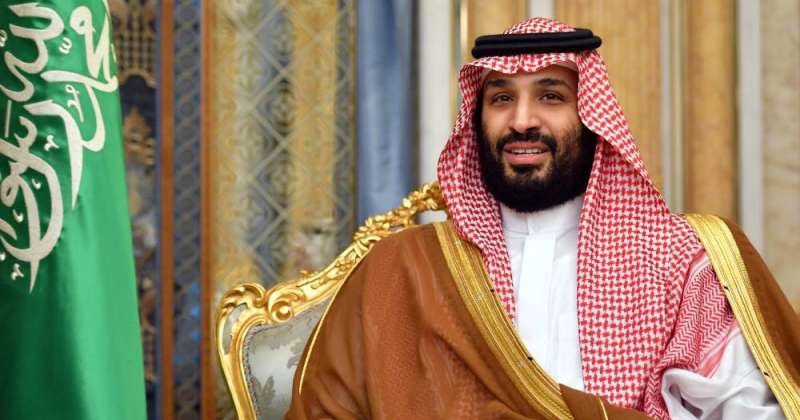 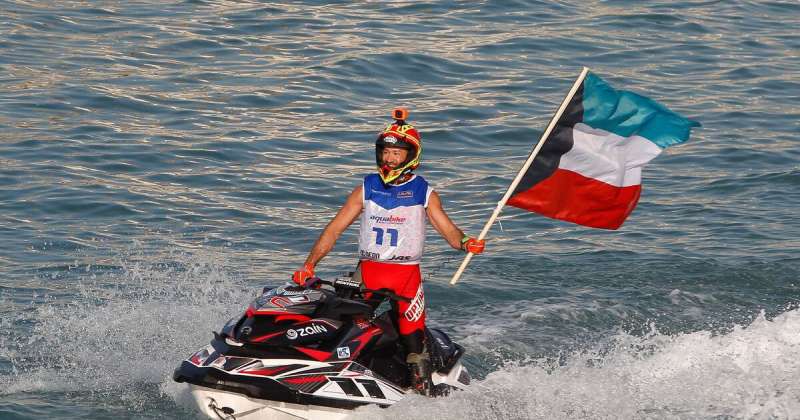 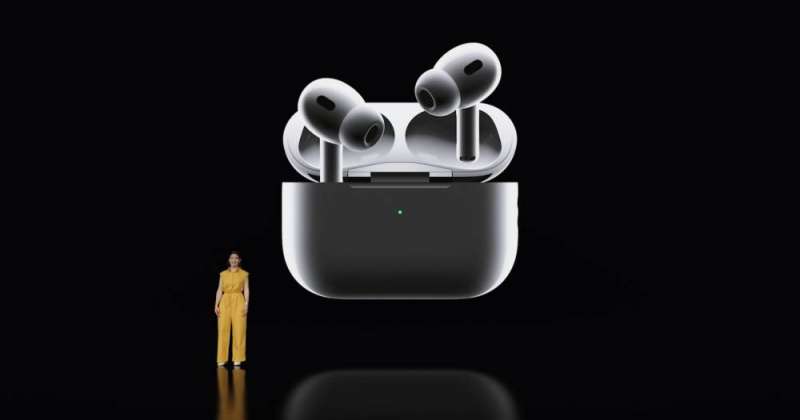