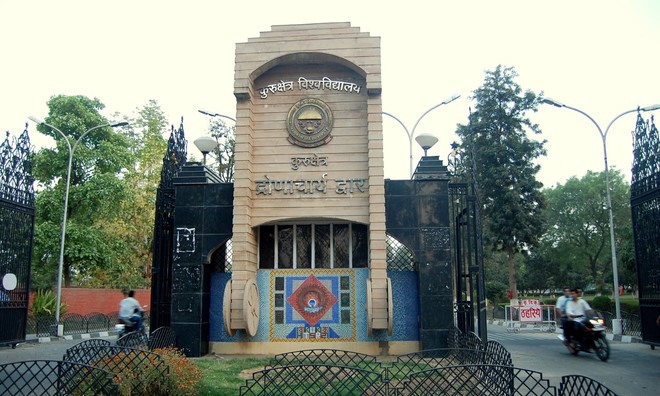 Kurukshetra: The Kurukshetra University administration has issued a notification for admission in MTech, MCA and BTech courses. DPR Prof Brajesh Sawhney said the interested applicants could apply online by December 29. He said students who will get admission on the basis of merit will have to submit the fee by December 31. He said detailed information was available on the university website.

Kurukshetra: UIET of Kurukshetra University organized second international conference on soft computing for intelligence system through Google Meet. Vice Chancellor Prof Som Nath Sachdeva was the chief guest. He said after facing various challenges, problems are being solved by building intelligent systems through soft computing. He said soft computing was a mixture of artificial intelligence, fuzzy logic, neural networks and genetic algorithms that have the ability to overcome the shortcomings of artificial intelligence. Dean of Engineering and Technology and UIET Director Prof CC Tripathi introduced the theme of the conference.

Hisar: Speakathon Club under the mentorship of training and placement cell of Guru Jambheshwar University of Science and Technology organized an online debate on the new farm laws under its monthly virtual speakathon program. Thirty-three students participated. Those in favor of the motion argued that the new laws would lead to a second green revolution and farmers would have a choice to sell their produce to anyone and anywhere without being solely dependent on APMC. While the students against the motion highlighted that these laws would lead to corporatisation of agriculture and the market, along with monsoon, it would become an unpredictable determinant of farmers’ destiny. They said farmers would be at the mercy of big corporations and if MSP was abolished, farmers would be nowhere.

Hisar: Two faculty induction programs based on Guru Dakshta guidelines organized by Human Resource Development Center, Guru Jambheshwar University of Science and Technology, concluded in the presence of Dr Henna Slobodianiuk from South Ukrainian National Pedagogical University, Ukrainian. She emphasized that incorporating ICT tools into in-and-out-classless teaching and learning made learning enjoyable and dwelled on the distinctions between formal / informal learning based on the cognitive processes they tapped. She also shared experience of extending the scope of current teaching methods and incorporating ICT tools at Ushynsky university under the conditions of the rapidly changing world system of education. Prof. Neeraj Dilbaghi, Director, Human Resource Development Center, welcomed the chief guest and stated that this program was beneficial for teachers’ academic pursuit in the light of New Education Policy. 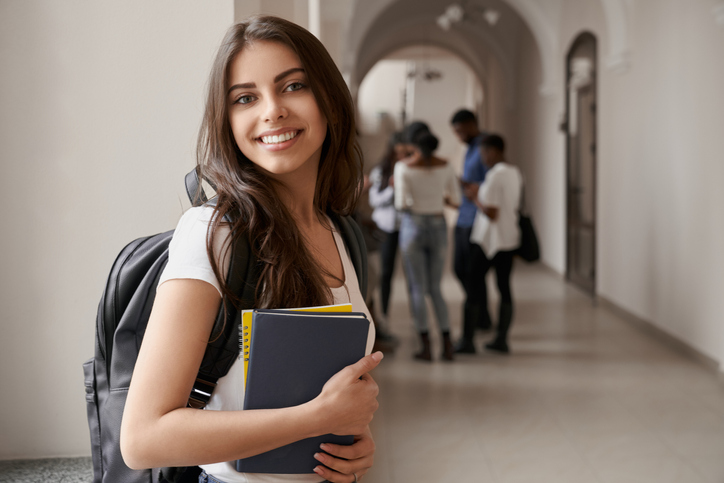 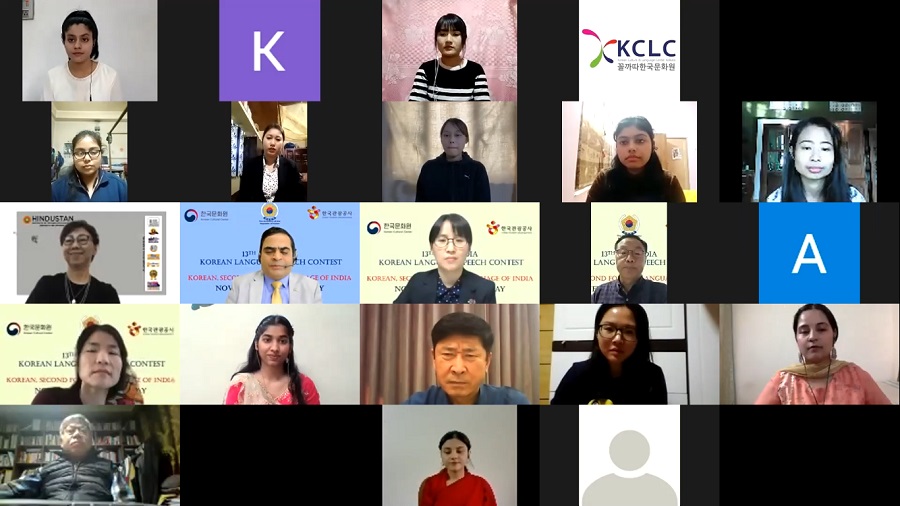