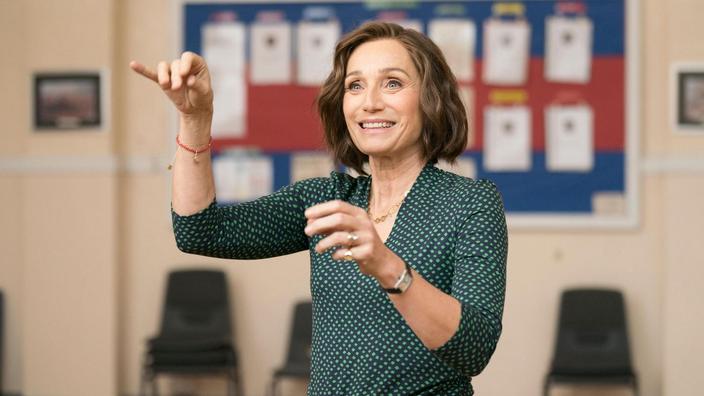 INTERVIEW – In the endearing comedy-drama by Peter Cattaneo (The Full Monty), on Wednesday’s Canal + at 9:05 p.m., the Franco-British actress aptly embodies a colonel’s wife who trains her sisters to form a military choir that will conquer the English charts. She answers questions from Figaro. Without false notes.

We have known it since Four weddings and a funeral (1994), The English Patient (1996) or The man who whispered in the ears of horses (1998), Kristin Scott Thomas is very fond of high-flying dramatic comedies. By choosing to join the cast of The Singing club, English film inspired by real events and directed by Peter Cattaneo (The Full Monty), the Franco-British actress is embarking on the path of a choral film as funny as it is touching.

The Singing Club tells the sung odyssey of a group of military women in 2011. After the surprise deployment of a contingent of British soldiers in Afghanistan, the wives and mothers of families find themselves a little idle. Well-versed in exercise, Kate, the wife of Colonel Barclay (Kristin Scott Thomas) organizes with another wife, Lisa (Sharon Horgan) free time in the barracks. A choir is born. The adventure will take them to the Royal Albert Hall, in London for an unforgettable concert broadcast live in 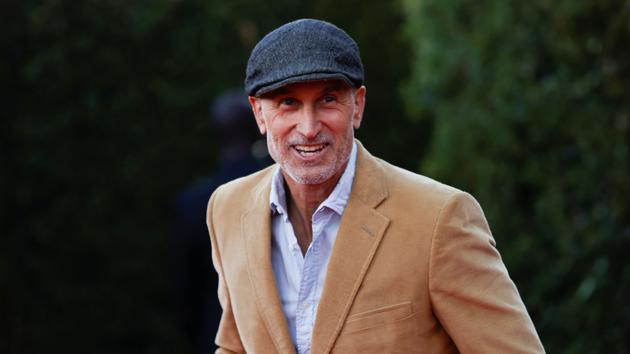 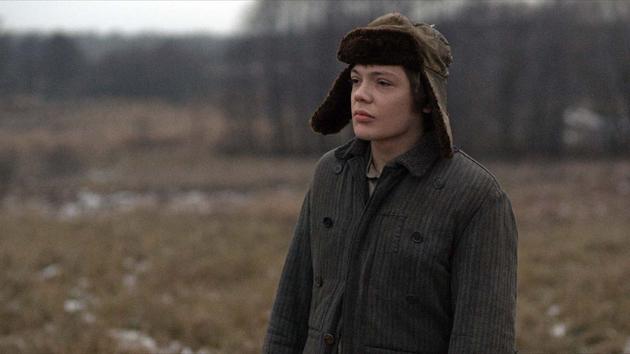 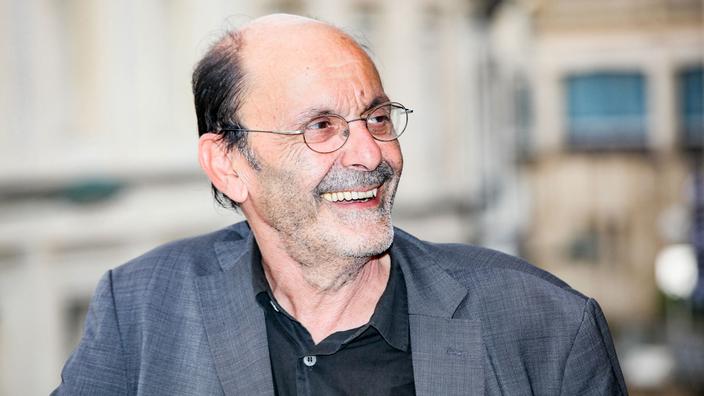