Consultant dermatologist and laser surgeon Dr. Salim Al-Kuraia explained that in many cases, a keto rash occurs, whether with an increase in old acne or the emergence of new pimples, and also cases of hair loss, and sometimes a keto rash, called prurigo pigmentosa, also occurs and is called keto rash, which is a phrase On the appearance of pimples, which are sometimes accompanied by small bubbles on the top of the chest, back and around the shoulders, they are mostly red in color and after their disappearance, they leave traces in the form of colored spots.

Al-Kuraia pointed out that there are several reasons and theories about the relationship of the ketogenic system to the emergence of this rash, and the most logical one is the presence of a high amount of “ketone” present in the sweat glands located in the places where the rash appears – referred to -, and the ketone substance may be irritating to the skin and exposing the skin to it. After the appearance of sweat, this type of rash may cause.

Al-Qurayyah stated that the ideal treatment in such cases is the introduction of sugars into the food, because often with their introduction the keto rash is cured within one to two weeks and without the use of any medicine.

He continued: In the event that the patient continues on the ketogenic diet, then any treatment used will be temporary and not serve the purpose. The healing process can also be speeded up by using a topical cortisone cream.

He said: We published a study last year of a case that was followed from the appearance of the rash until the process of complete recovery, and it was clarified that the treatment is only by introducing sugars, and it is worth noting that it is not a serious disease as much as it is troublesome because of the presence of rashes and spots, after the rash and the accompanying symptoms Him like severe itching and skin irritation.

Regarding the presence of types of foods that may cause allergies without others, especially on the keto diet, nutritionist Dr. Ruwaida Idris indicated that the very large amount of fat that is consumed in the system is from many sources, including nuts and even milk, and is taken from other sources such as almond milk or hazelnuts, for example, and on this A person may have an allergy to these nuts and were not aware of them, because their consumption became greater when following the keto diet and not just the consumption of nuts as well as fish.

A low-carbohydrate, high-fat, and protein diet includes greatly reducing the intake of carbohydrates (less than 50 grams per day), and replacing fats and protein with them, and this puts the body in a metabolic state called ketosis, or ketosis.

The ketogenic diet is not recommended for people with the following:

A history of eating disorders 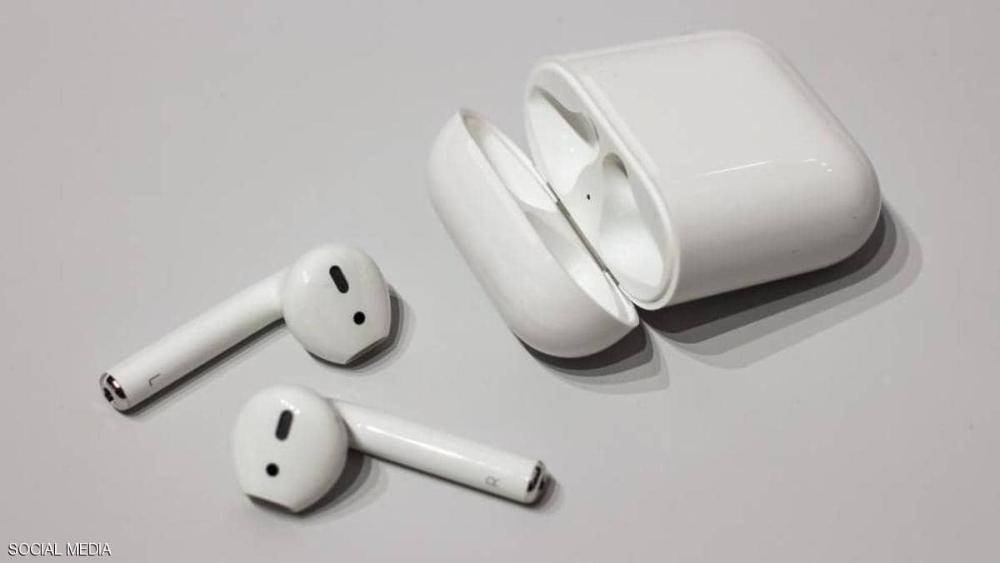 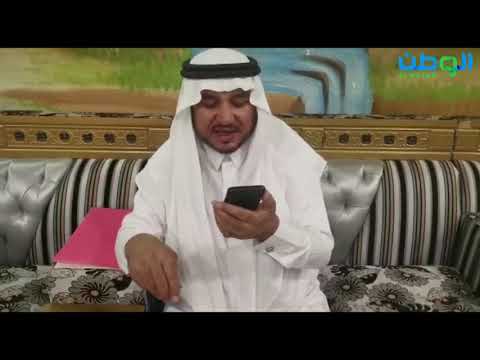