The King Abdullah University of Science and Technology (KAUST) announced the launch of the first university partnership program to support the growth of small and medium enterprises. The program, called the “Innovation Services Program for Small and Medium Enterprises,” helps all companies to take advantage of the capabilities and capabilities of the university’s innovation ecosystem to overcome On all the challenges it faces, increasing its customer base and reaching new markets.

Small and medium enterprises in the Kingdom represent more than 99% of the private sector, and currently contribute only about 28.7% of the GDP, according to a recent report issued by the General Authority for Small and Medium Enterprises (Monsha’at), and the university decided to support these enterprises mainly in order to be able to Increase their contributions to GDP to reach 35% by 2030, said Dr. Kevin Cullen, Vice President for Innovation and Economic Development at KAUST, that these establishments are among the most important sources of income and job creation factors, and the new program comes after the completion of the comprehensive survey that KAUST conducted it with the General Authority for Small and Medium Enterprises (Monsha’at), the Chambers of Commerce in Jeddah, Riyadh and Dammam, the Saudi Ministry of Investment, the Royal Commission for Jubail and Yanbu, and the Council of Saudi Chambers, which included a survey of 500 small and medium enterprises. Muhammad Yusef Naghi, Chairman of the Board of Directors of the Jeddah Chamber, said that the Chamber contributed with King Abdullah University to the circulation of an opinion poll aimed at measuring the need for small and medium enterprises for scientific research and innovation, with the aim of developing partnership programs in the field of research and development. 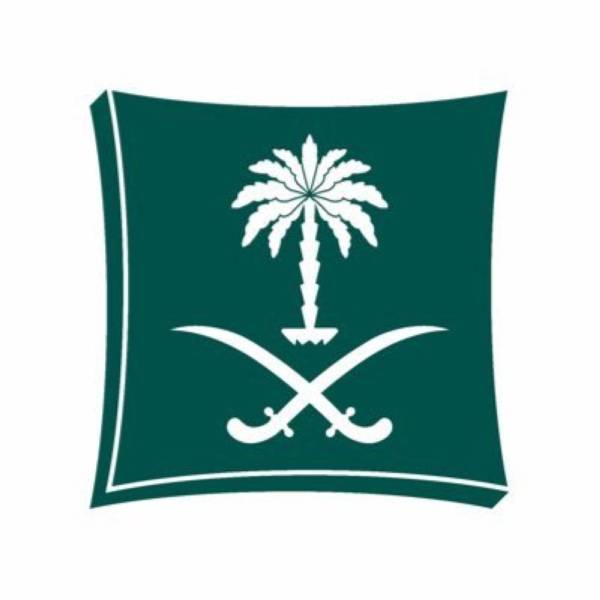 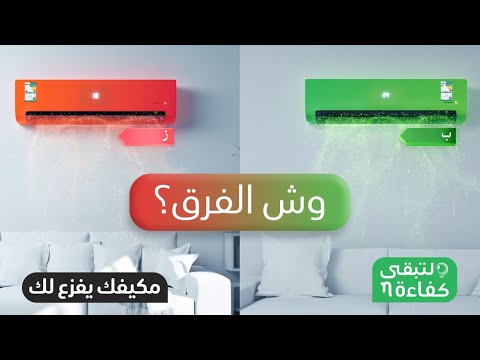