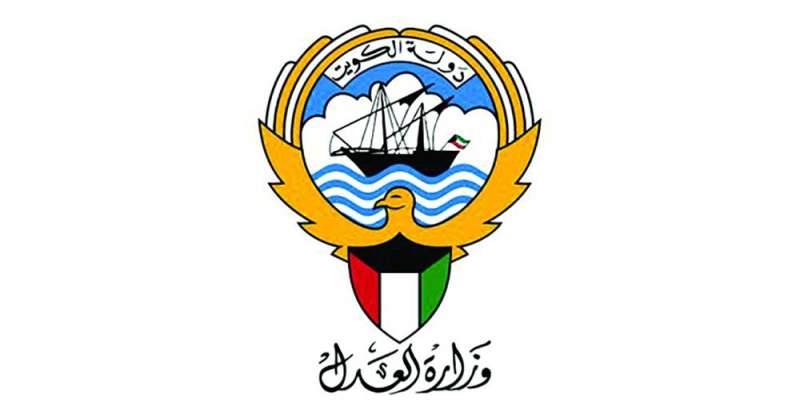 In a new governmental step to anticipate the views of the private sector, the Ministry of Justice has finally sought to elicit the opinions of the concerned authorities about the legal obstacles that prevent the success of the digital transformation aimed at linking the Ministry electronically with these authorities.

In this regard, “Al-Rai” learned that “Justice” addressed private sector unions and asked them “what legal texts represent an obstacle to digital transformation processes and automating the services of entities that are automatically linked with the Ministry in the transfer and exchange of information.” 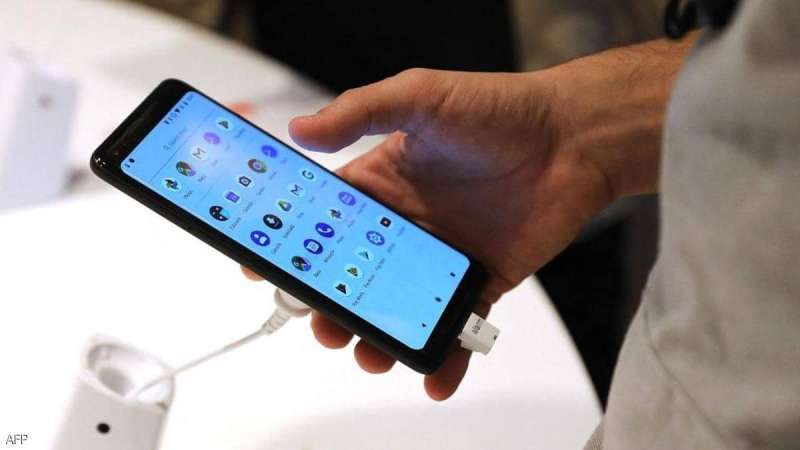 And the “Justice” was not satisfied with this question, as it was known that it also requested the proposals of these authorities to amend the obstructing texts to speed up the completion of electronic link transactions between the Ministry and the private sector entities.

The sources pointed out that the “Justice” move towards the private sector came with the aim of deciphering the lack of full benefit from the technical linkage operations between these authorities and the Ministry so far, explaining that despite the launch of joint smart linking services a while ago, it seems that the total mechanization operations with these The parties did not reach the target limits, based on which it can be said that the link between “justice” and the private sector bodies has led to the desired results.

It is worth noting that the automatic linkage approved by the Justice Department is not limited to the operations of private sector entities, as there is also an electronic link between the ministry, institutions and government agencies with the aim of accelerating the completion of the transactions of citizens and these entities.

At a similar time, the Public-Private Partnership Projects Authority asked Kuwaiti banks about the challenges that hinder the promotion of partnership projects, while asking their officials to express their view on Law No. (116) of 2014 regarding partnership between the public and private sectors. It also asked the “Partnership Authority.” » Whether this failure is related to a defect in the legislative and regulatory framework for the partnership between the public and private sectors or is due to another reason, in an effort to make the observations and suggestions that can be obtained within the complete and final picture in this regard.

The sources pointed out that the communications of the “Justice” and before it the “Partnership Commission” in this regard included many concerned parties in the private sector regarding the transfer and transfer of data with these parties, which requires knowing their point of view with legal notes and suggestions.

She indicated that the “Partnership Authority” had previously asked the banks to provide them with a statement of the faltering projects, the method of stumbling and its circumstances so that it can be identified. 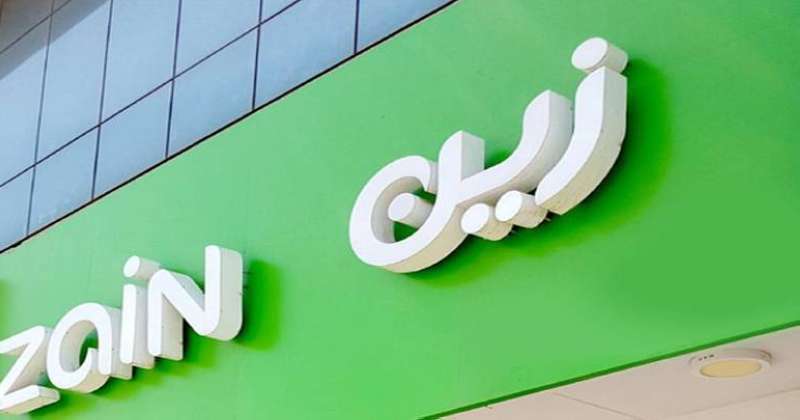 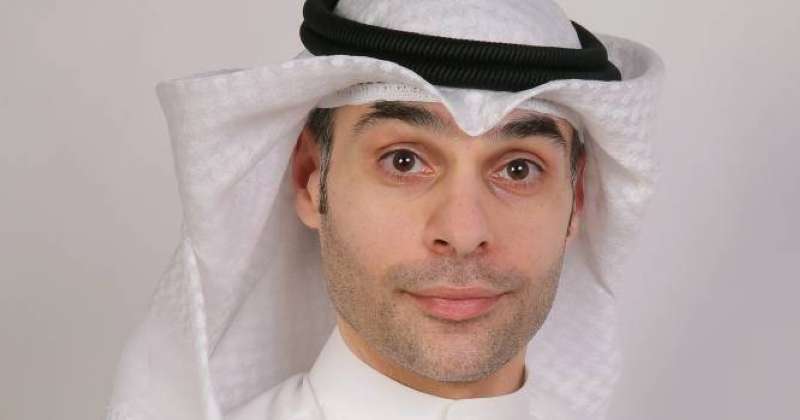 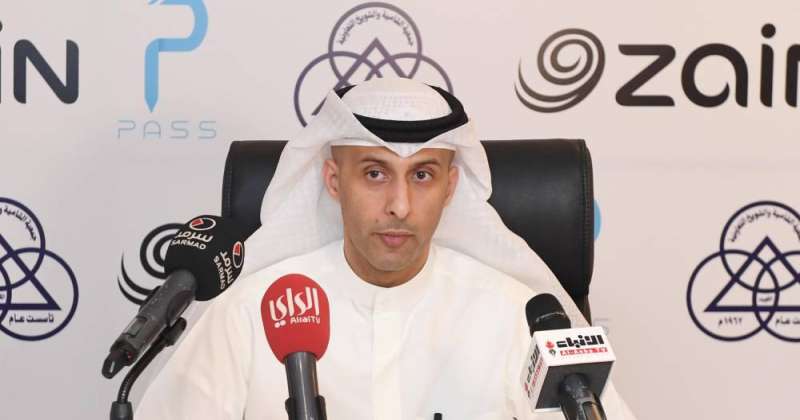