United States, late sixties. Violent demonstrations against Vietnam, riots, intensification of the struggle for civil rights. This is the context for Judas and the Black Messiah. There is no shortage of fires to watch out for for omniscient FBI boss Hoover. The one who also pursued with his vindictiveness the singer Billie Holiday (persecution recounted in another beautiful film noticed at the Oscars Billie Holiday, a matter of state) invented the term “black messiah” to designate the African-American activists carrying the protest that must be kept in mind.

Among them, a student from a University of the Midwest named Fred Hampton, leader of the Black Panthers of Illinois whose Marxist rhetoric puts him in the crosshairs of the federal office. To the point of recruiting a delinquent, car thief in his spare time, to infiltrate and trap Hampton when the time comes. The man died two years later in December 1969, drugged, during a police raid aimed at eliminating him. This operation 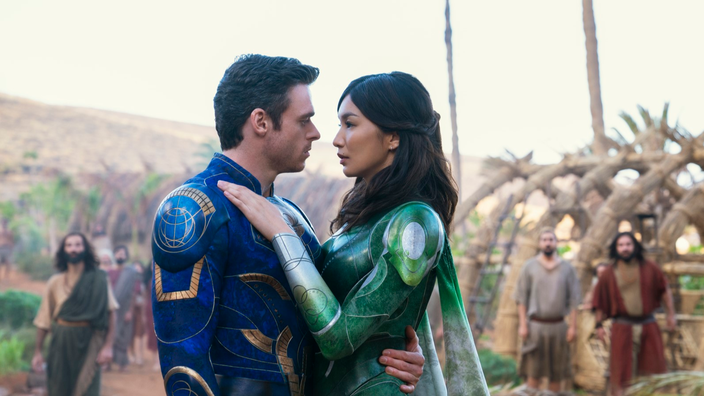 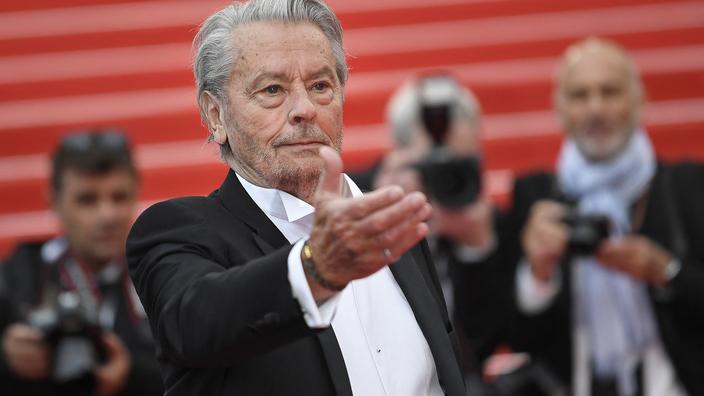