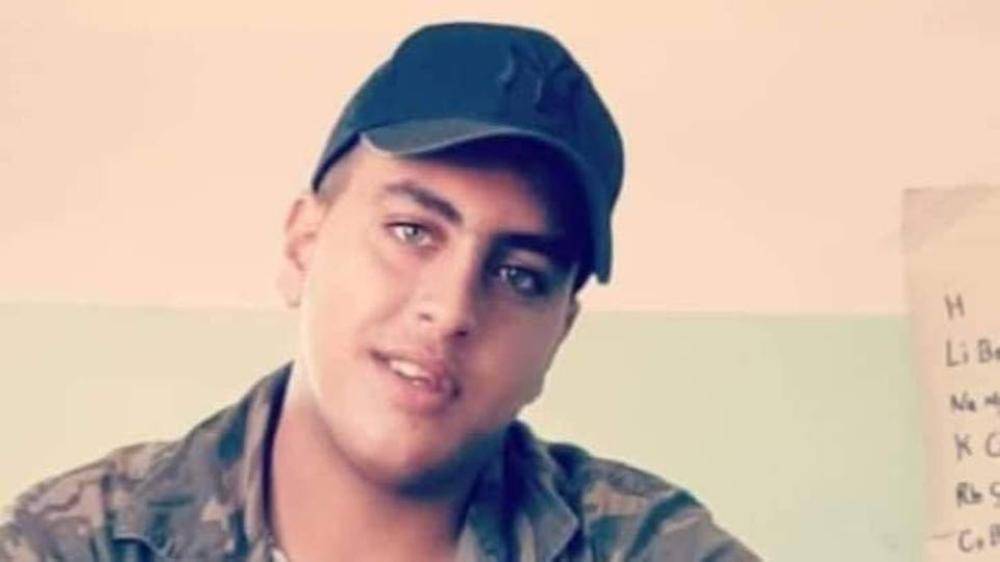 The public prosecutor of the Jordanian Grand Criminal Court today referred 16 people involved in the amputation of a teen’s hand last Tuesday and his eyes were slit to the State Security Court, according to a Jordanian judicial source.

The source close to the investigation, who preferred to remain anonymous, said, “The Public Prosecutor of the Grand Criminal Court referred today (Wednesday) the case of the arrested boy, 16 accused to the State Security Court, which has jurisdiction to look into the case of forming a gang with the intention of intimidating citizens, threatening the safety of society and endangering His security is at risk. “

He added, “The referral process came after hearing the testimonies and data, as it became clear that this crime is the jurisdiction of the State Security Court because it is considered one of the most severe crimes.” The source pointed out that “the accusation attributed to the detainees by the criminal court prosecutor is attempted joint murder, collective defilement, collective kidnapping, causing a severe disability and forming a gang.”

The source said that the punishment in the event of conviction for these crimes could reach the death penalty. The incident, which caused a shock in the Kingdom, occurred last Tuesday, when they kidnapped the 16-year-old boy in the Zarqa Governorate (23 km northeast of Amman), amputated his hands and gouged his eyes with sharp tools, in revenge against his imprisoned father.

The Jordanian monarch, King Abdullah II, ordered the boy to be treated and rehabilitated in Al-Hussein Medical City in Amman, while Queen Rania Al-Abdullah described the incident as “an ugly crime in all its details.” The Jordanian Prime Minister, Bishr Al-Khasawneh, who visited the boy in the hospital last Wednesday, affirmed that “dealing with this crime and its perpetrators will be firmly and within the framework of the rule of law.” 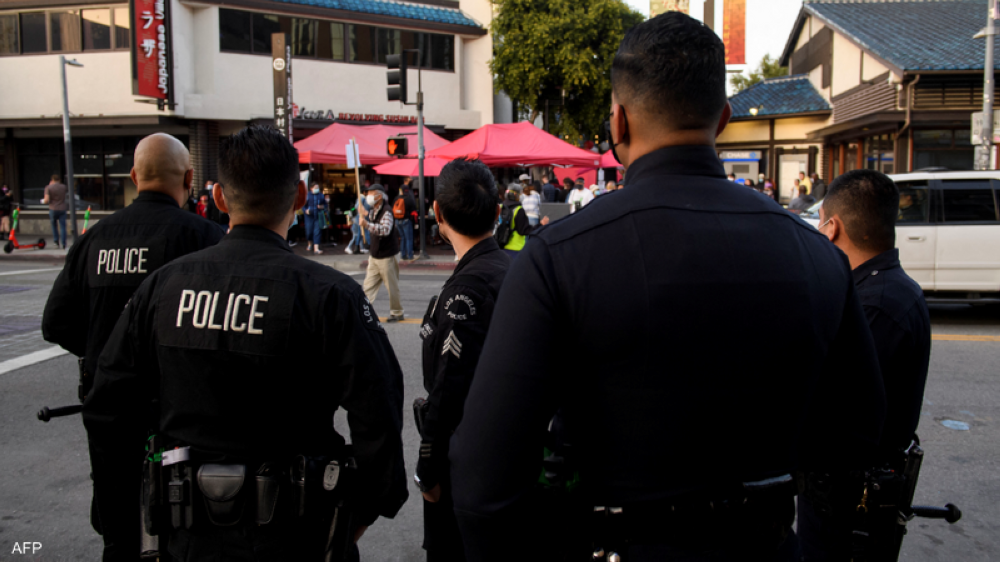