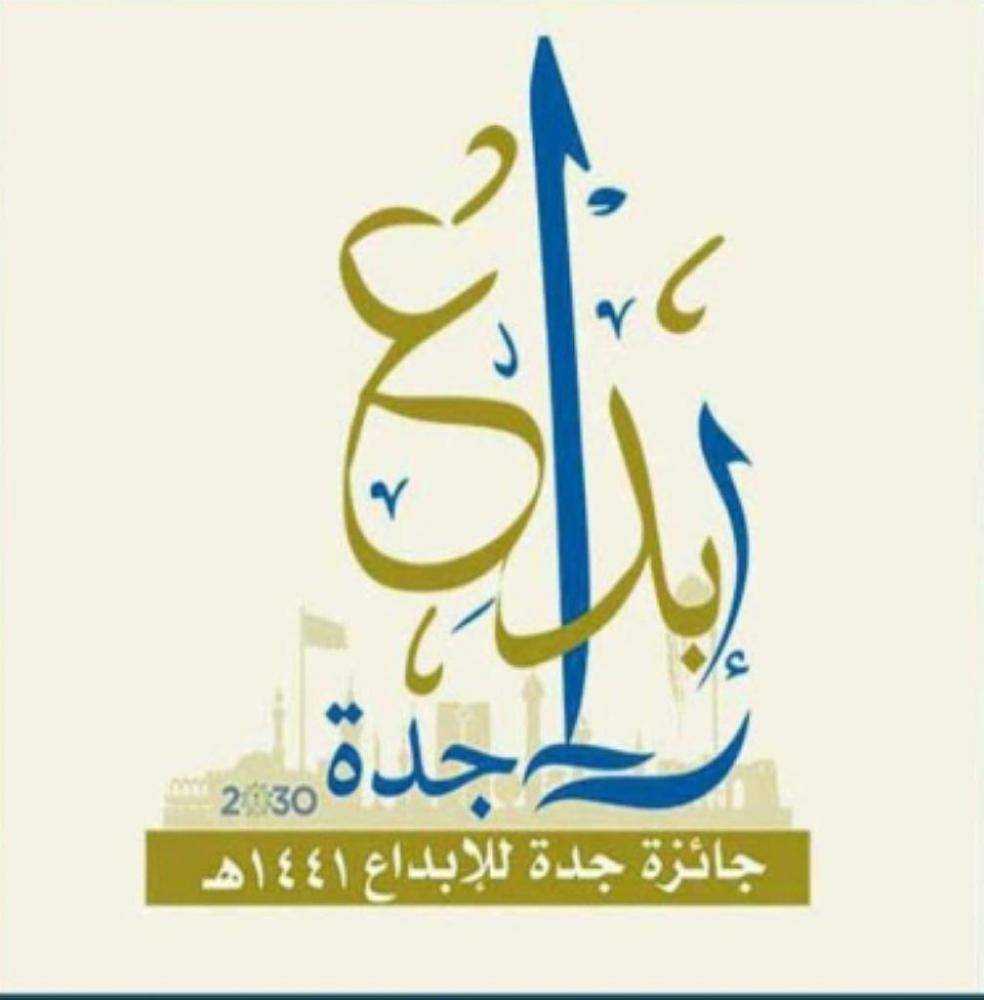 The Jeddah Creativity Award was launched in 1439 AH within the Makkah Cultural Forum, under the slogan “How to be an example”, with a clear vision that the governorate of Jeddah would be a pioneer in honoring creativity and creators, appreciating creative energies, motivating creators, adopting their initiatives, spreading the culture of initiatives among the spectrum of society, and raising the efficiency The system of cultural and cognitive work and the promotion of developmental integration in it, and it found the full support of Prince Mishaal bin Majid bin Abdulaziz, Governor of Jeddah.

The award took care to keep pace with the Kingdom’s vision in its fields in each version, and its committees were carefully formed and for those who have previous local and international experience in award judging to ensure fairness and objectivity, to form a good seed that, with the passage of days, creates a creative cultural movement in society.

In the third edition of the award, the two fields of creativity in the Arabic language, the language of the Qur’an were added, and it is concerned with spreading the language of the Noble Qur’an, enhancing its standing and teaching it to non-native speakers, and the other is creativity for entrepreneurs, and it includes commercial and investment initiatives undertaken by institutions and emerging companies “entrepreneurs” and taking steps Innovative economic successes that lead to the growth of the private sector, and thus support the economic development in the governorate. It is also concerned with encouraging ambitious young people to become creative entrepreneurs by undertaking economically successful initiatives. This award is limited to companies and institutions that have not been established more than ten years ago, until In addition to its “government” field, which focuses on the initiatives undertaken by government agencies. These initiatives are considered to be the core of their work and fall within their areas of interest. The award is concerned with the quality of these initiatives and their scientific, technical, social, cultural, entertainment and economic impact on society. Entities from activities supported by those authorities and the “security”, and that is through initiatives and programs that are concerned with the security of the individual and society, and include the maintenance of public order and trust Its intention and taking the necessary measures to prevent crimes before they happen, control them, and protect lives. This includes awareness-raising programs that seek to achieve the safety of civil society, and there is “community” creativity and is concerned with activities that are based on non-profit To achieve the basic requirements of members of society, including initiatives that meet social requirements such as family security, refining the capabilities and talents of community members, and raising their scientific, cultural, social and economic levels.

Individuals who do not work for any governmental or non-governmental body also enter in this field, and this includes individuals who work in the government or private sector but who do this activity as a personal initiative, relying on resources and capabilities outside the framework of their workplace, and therefore it does not enter into This is the project owners based on the resources of the entities they work for.

The names of the winners and winners of the third edition will be announced on Monday, Rabi Awal 16, corresponding to November 2, in a joyful ceremony during which the Governor of Jeddah is honored, amid the implementation of the precautionary measures followed during the pandemic. 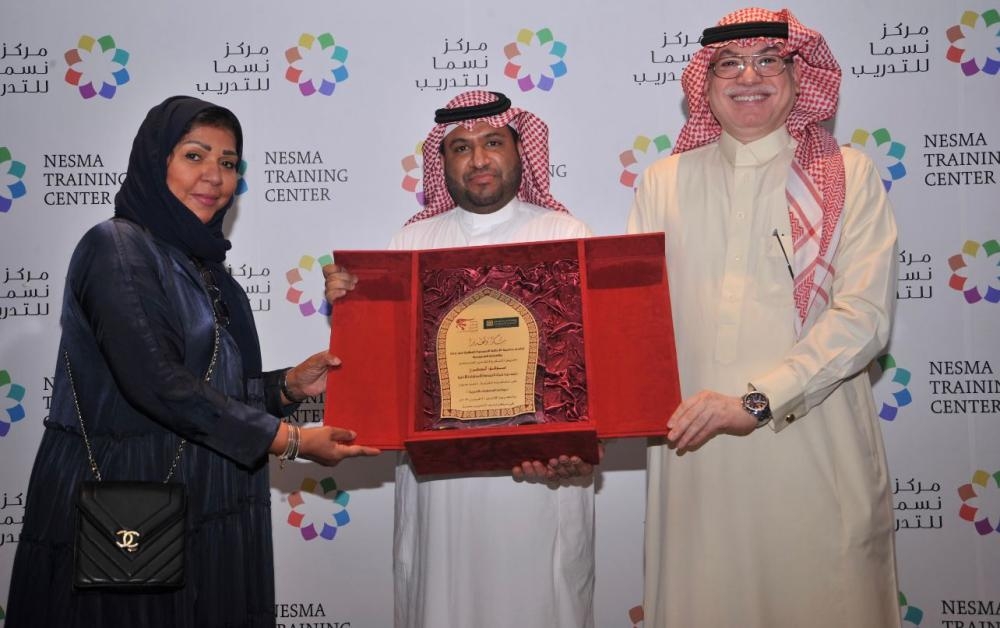 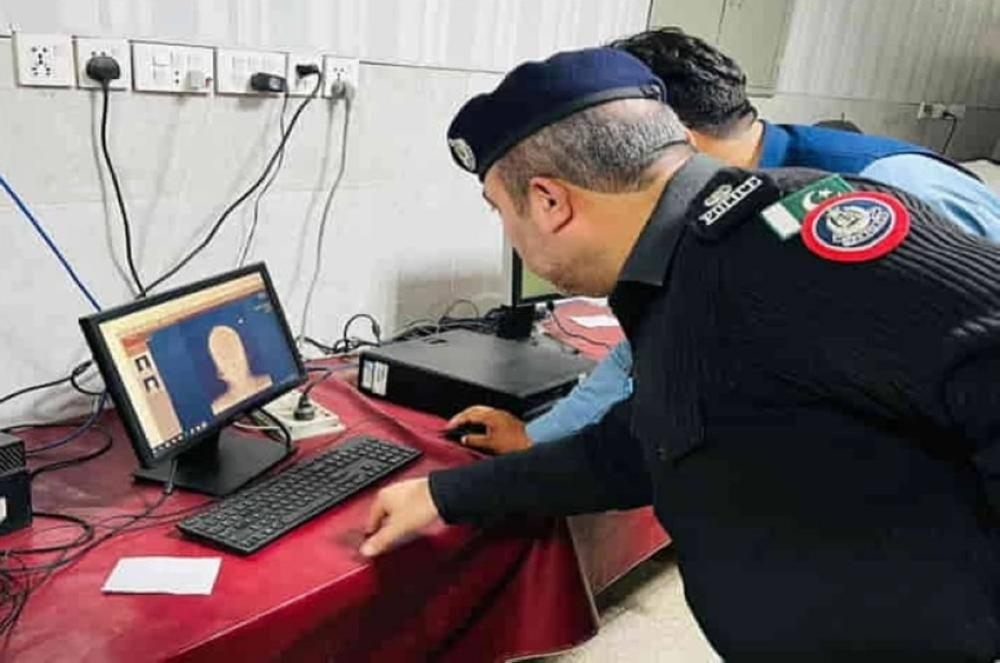 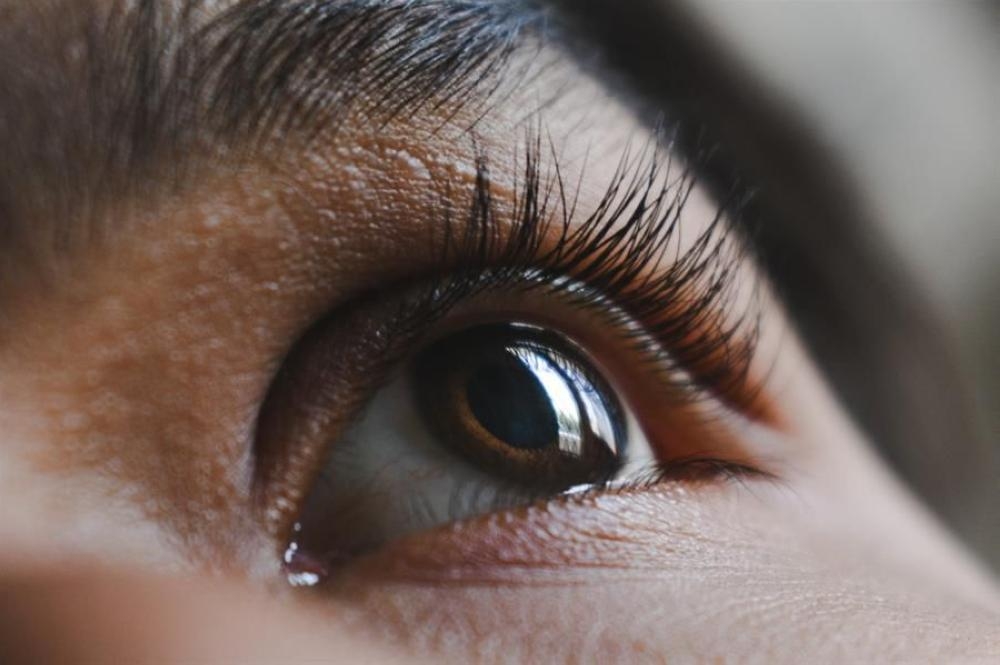