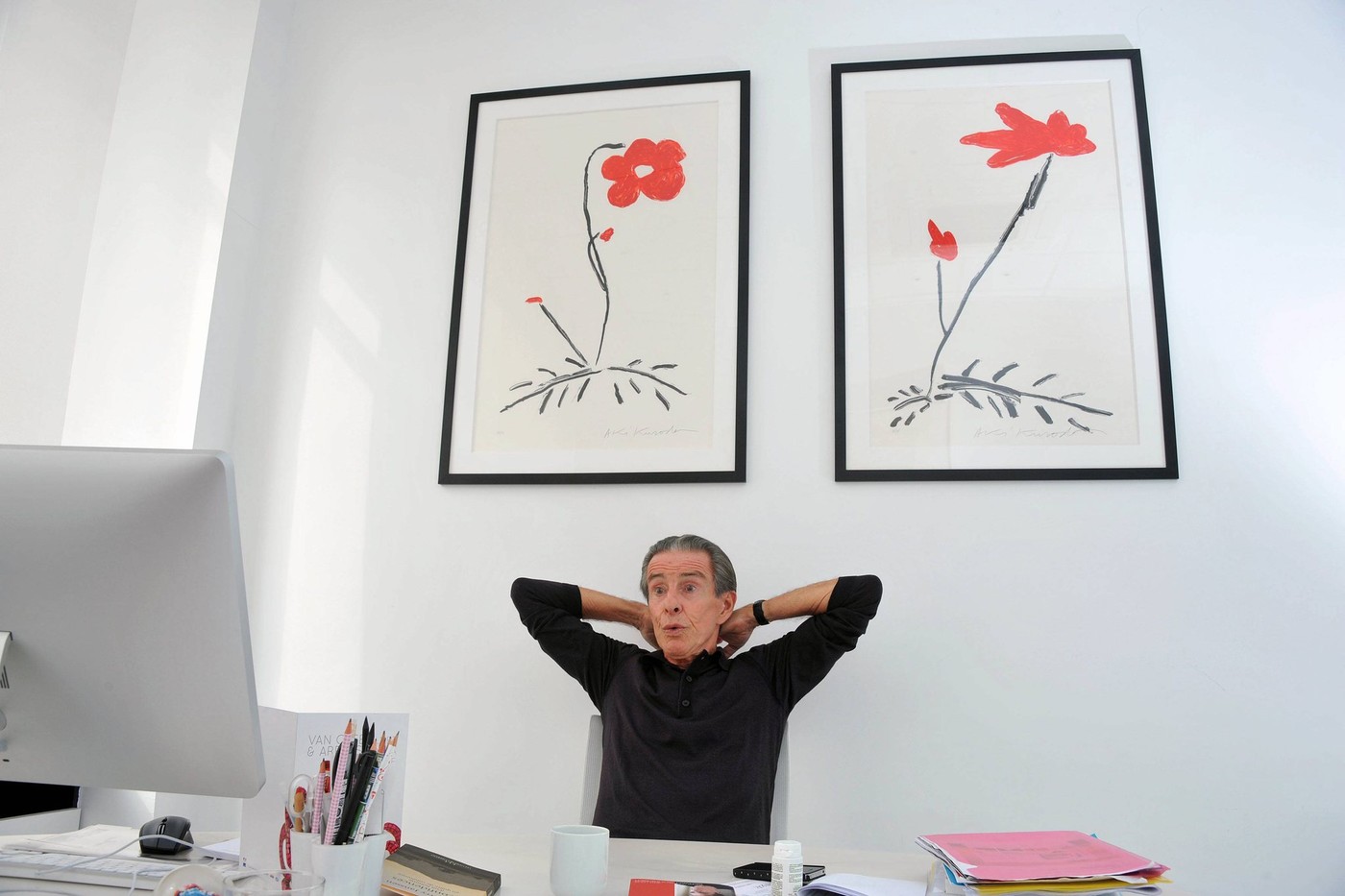 The death of Jean-Louis Servan-Schreiber awoke old memories in me. It turns out that many years ago he was my office neighbor. That is to say, my office was right next to his. Except he was my boss.

→ Jean-Louis Servan-Schreiber, the press as an adventure

He had indeed just launched a magazine called Paris Hebdo, whose culture and entertainment pages I managed. We were a great bunch of young journalists, mostly from Release and Telerama (I even recruited a billant film critic called Emmanuel Carrère). Launched with great fanfare on January 9, 1980, Paris Weekly abruptly stopped on March 26, after twelve issues, by decision of JLSS. Maybe we were a great bunch. But obviously we were making a bad newspaper, which did not find its audience. What amazes me is that in the JLSS obituaries published these days, there is no trace of Paris Hebdo. Not even, that’s to say, in his Wikipedia entry. As if Paris Weekly had never existed. As if JLSS never started a journal called Paris Weekly. Strange, I tell myself. Informative, too. As if nothing should be said about failures. As if that could tarnish the image of JLSS. There remains another hypothesis: no one, nowhere, remembers Paris Weekly. I fear, alas, that this assumption is the correct one. And yet, we did, this journal. Even that JLSS was my office neighbor … 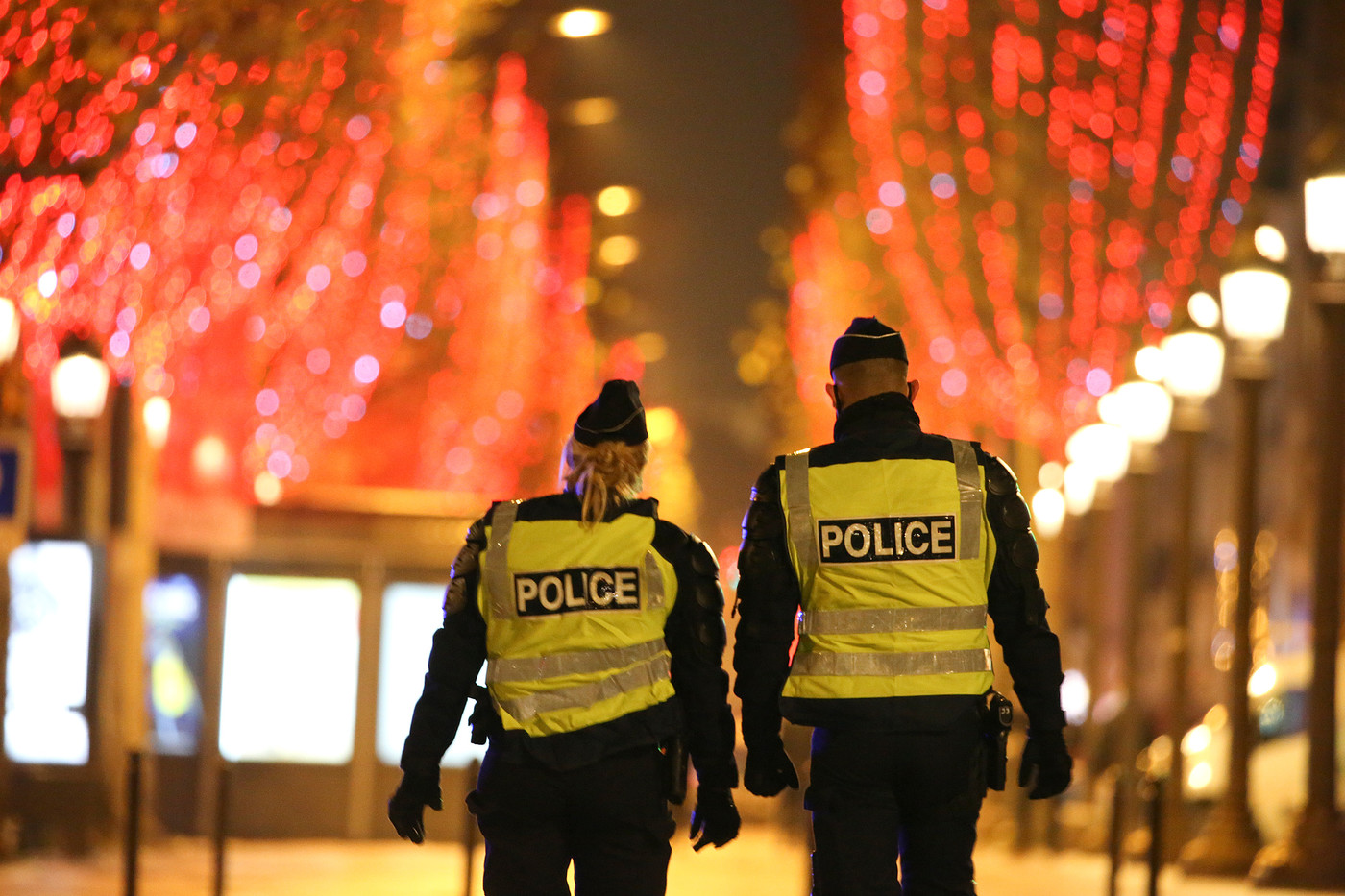 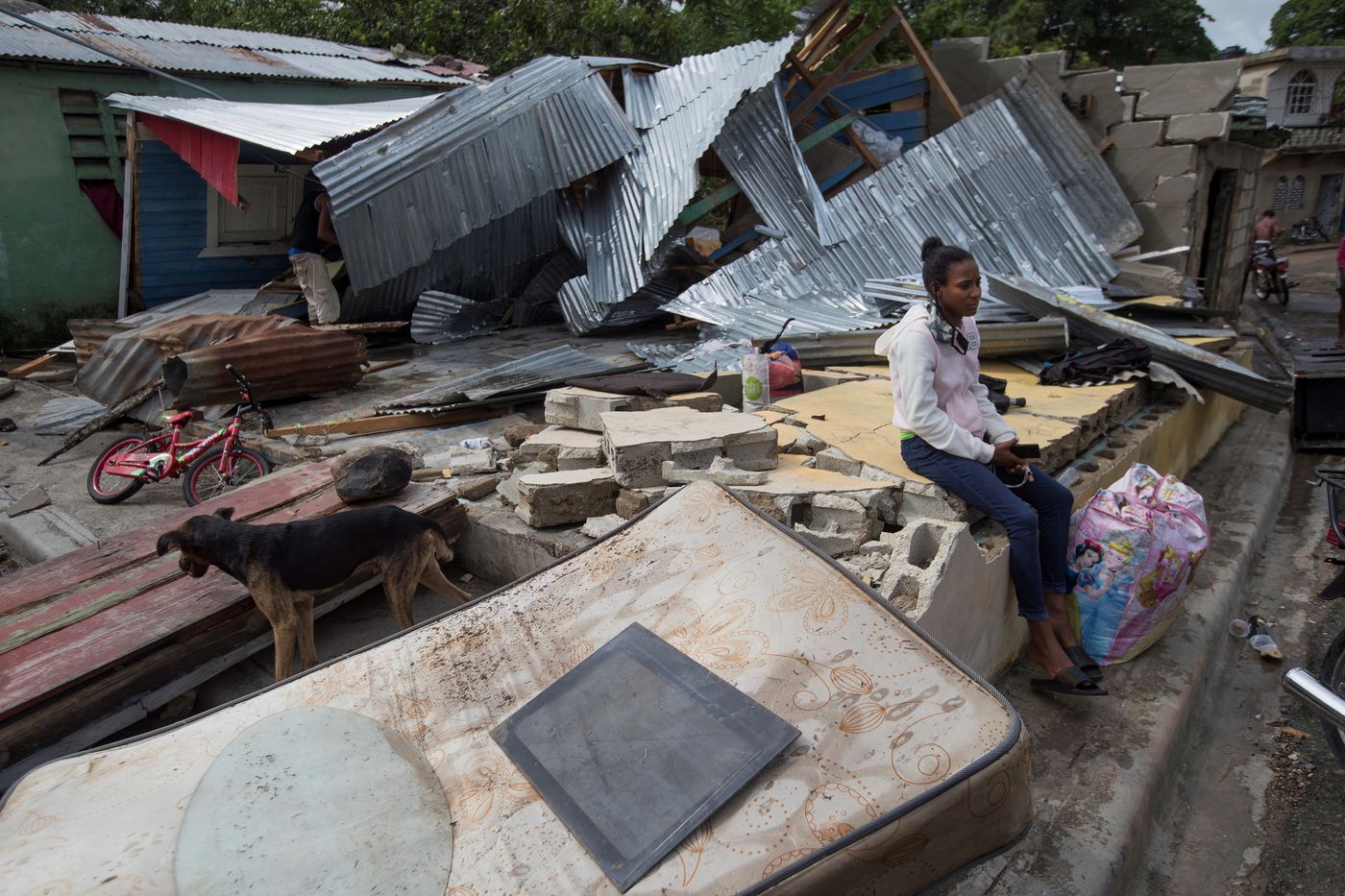 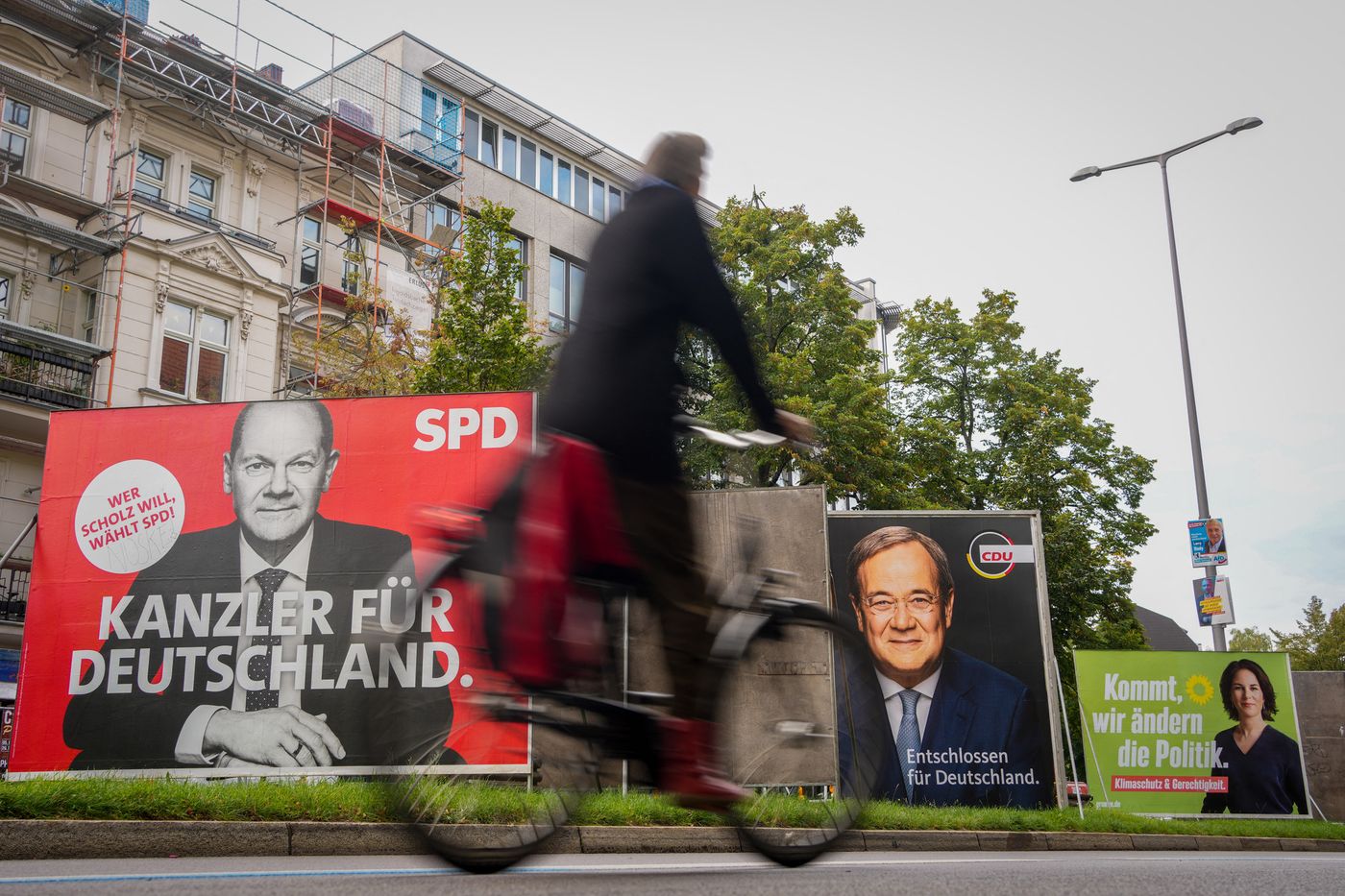