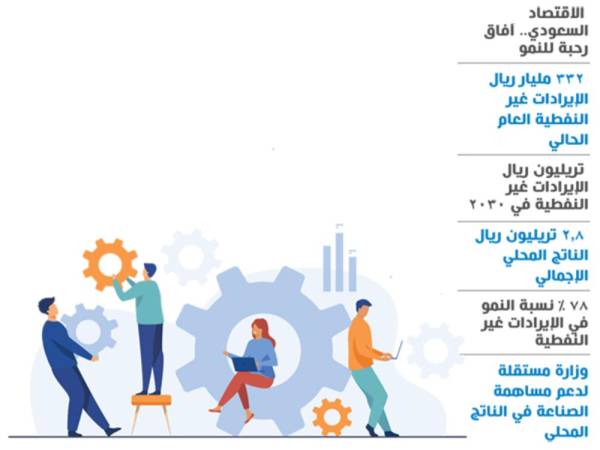 A Japanese study by the Japanese Institute for International Monetary Affairs (IIMA) confirmed that the financial and economic reforms implemented by Saudi Arabia within the framework of Vision 2030 have steadily raised its non-oil revenues to 332 billion riyals, a growth rate of 78% within 4 years. The study, titled “Saudi Finance Moves Toward No Dependence on Oil,” added that the Kingdom is moving towards achieving a basic goal of the vision, which is to reduce dependence on oil and increase its non-oil revenues to one trillion riyals by 2030, which will significantly increase its financial stability. She indicated that after Prince Mohammed bin Salman announced the vision in 2016, the Kingdom’s non-oil revenues increased by 78.7% from 186 billion riyals to reach 332.4 billion riyals, and the average annual increase during this period in particular was 22%. At this same pace, it will achieve its goal of increasing its non-oil revenues by one trillion riyals in 2030. ”The study said that these measures contributed to the Saudi economy overcoming the crisis of the new Corona pandemic and its violent repercussions and the record low levels of oil prices. The study pointed to the increase in the number of privatization projects year after year to support part of the government’s non-oil revenues. The study emphasized the interest in reforming the industrial structure of the Kingdom, whose GDP is about 2.8 trillion riyals in 2019, in which oil-related industries represent 43%. Paying special attention to achieving its independence through a ministry responsible for its organization, development and motivation. 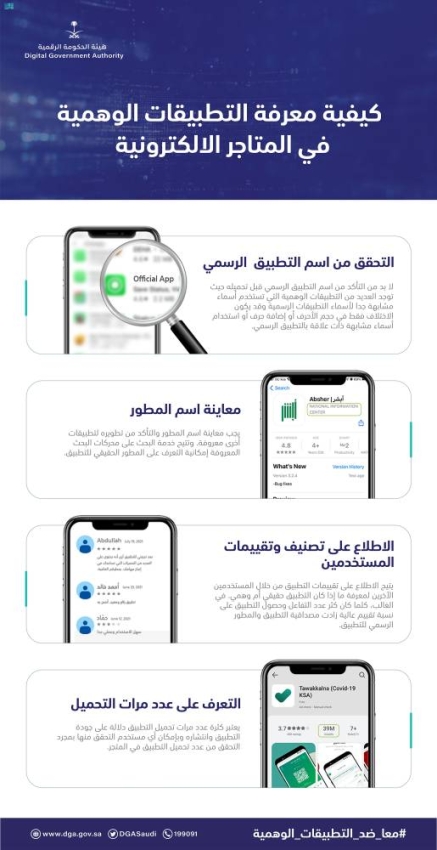 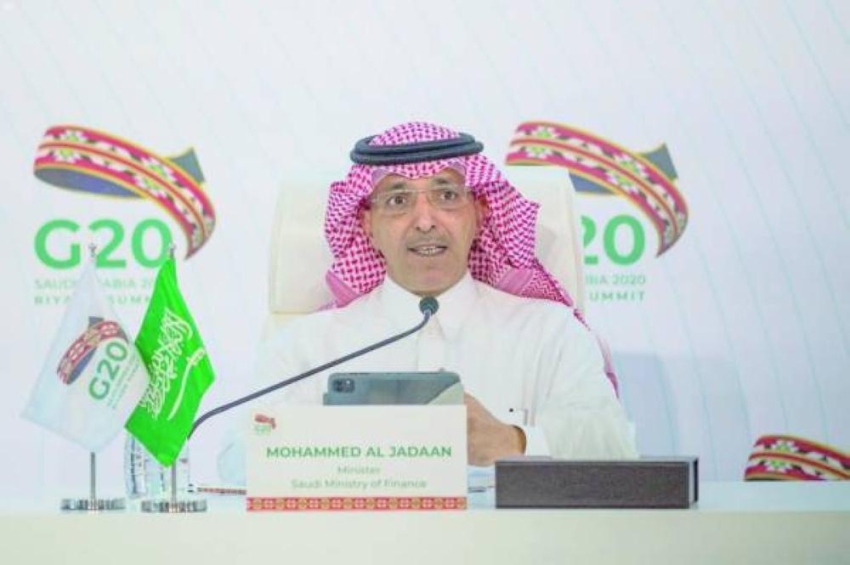 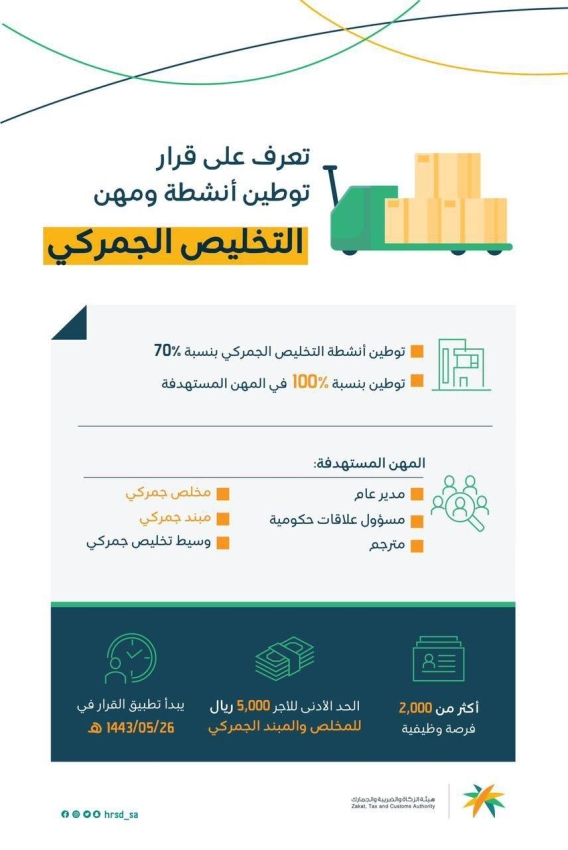