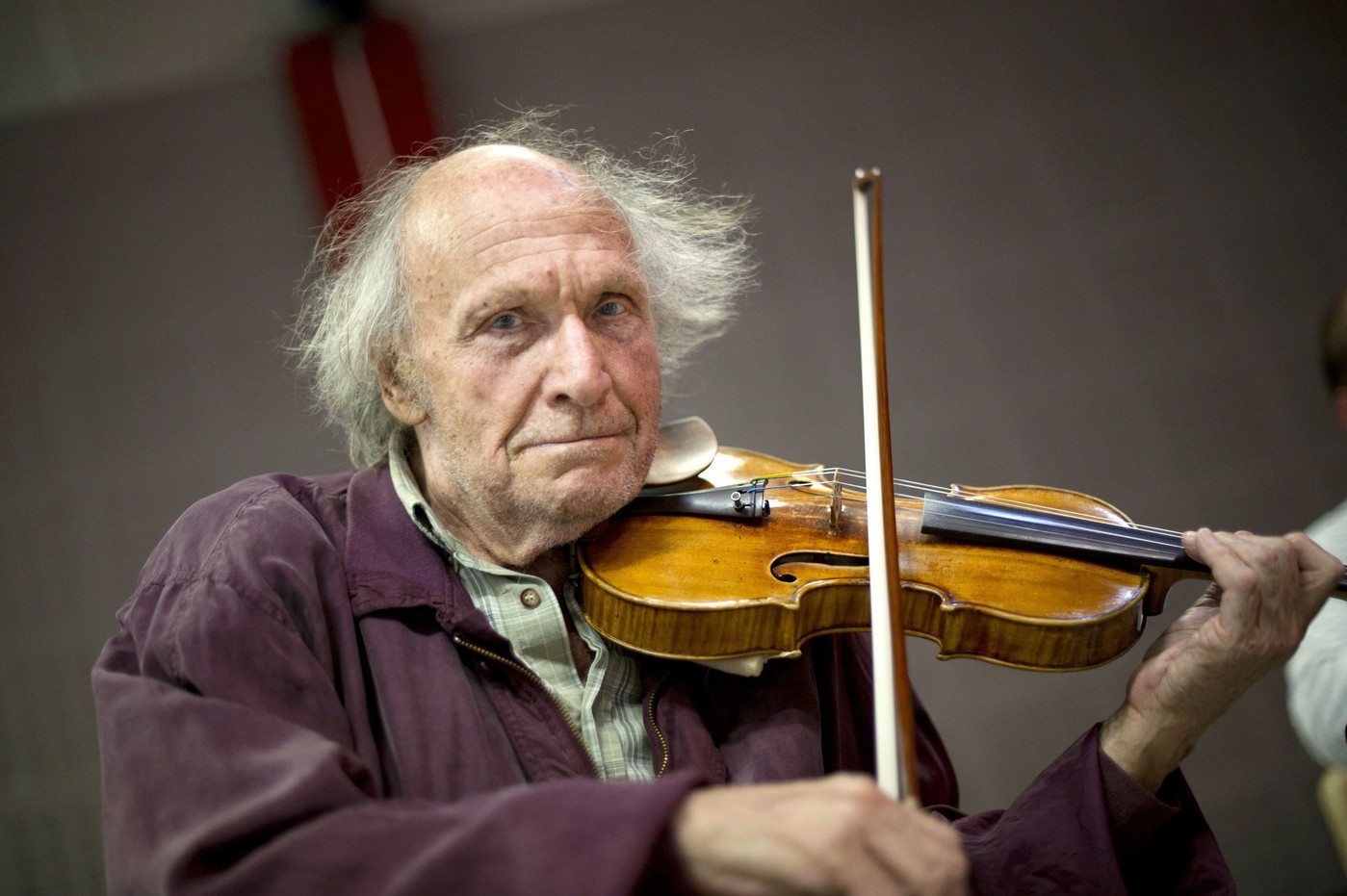 “The day I stop playing my violin is because I will be dead. “ Ivry Gitlis – the good (gut / git, in Yiddish) man of passage (Ivry, in Hebrew) – fascinates by the charm and the freedom of an extraordinary personality. This fiery teenager in the body of an old man with a dapper pessimism – “It is important to be pessimistic, because you will do something with it, while if you are optimistic, everything is always fine” – receives warmly in his home in Saint-Germain-des-Prés. A whimsical apartment in unfathomable disorder where hang out a grand piano, mountebank’s suitcases ready for departure, a considerable number of black and white photos of great men and women from all walks of life.

Since its birth in Haifa on August 22, 1922, it has never really landed, neither in Israel, nor in Paris, London, Amsterdam, or in the United States, music being shared without borders. “I don’t know which violin or mine chose the other. I wanted a violin and, for my 5th birthday, parents and friends contributed. Unfortunately, we quickly realized that I had a certain talent … “

At 8, he met the famous violinist Bronislaw Huberman, who sent him three years later to Paris, with the money collected from artists, to enter the Conservatory in the class of Georges Enesco. “Enesco is the person who marked me the most. He was all music in one man. He would sit at the piano and play with me. It was a life experience, not a violin lesson. I walked with him. “ In 1951, while he was favorite, he only received the 5th prize in the Thibaud competition. “I did not miss the competition, it was the competition that failed me …”

His devastating intelligence, his legendary virtuosity, his skin-deep sensitivity, the striking contrasts of his harsh and sensual playing made him not only an immense artist but also a man of the street, close to people and to life. Hence this freedom which will have played bad tricks on it at a time when eclecticism was to be condemned. “I didn’t do it out of obligation but because I like it. I do not play the same way in a hospital, in a prison or in a concert hall. Maybe I think more of the prison while playing in concert than in the prison itself! I always take my violin to places that are important to me, in Auschwitz as well as in Saint Catherine’s monastery in Sinai. “

Among pop stars and on television

Magnificent interpreter of Berg, Beethoven, Mendelssohn, Bach, Paganini and contemporary music, he likes jazz or rubbing shoulders with pop stars, such as John Lennon and Mick Jagger … “I was with them as I am with you. One evening, at a friend’s house in Paris, among the guests was a certain Brian Jones, one of the Rolling Stones. He was adorable. He said to me, “I want to take violin lessons with you.” He never came, but one day he telephones me from London to ask if I would agree to make a record with the Stones. I went to London, and I improvised with them, joined by Lennon and Clapton … “. This is also how the musician found himself in films by Truffaut (The Story of Adele H), Volker Schlöndorff (Un amour de Swann) and in many television shows.

“Guy Lux asked me if I would agree to play in one of his shows, he says. I told friends about it: “Ivry, you’re not going to play in that yard!” When he called me back, I asked him, “What do you want me to do? – What you want ! – I can play you a Bach concerto movement. – As you wish !” On the set, there was Claude François. The young audience didn’t let me go. Today, I happen to meet people who thank me for participating in all these shows. I didn’t do it for the sake of foaming or making money, but for the sake of sharing the music. ” And today, young violinists come to Paris from all over the world to work with him … 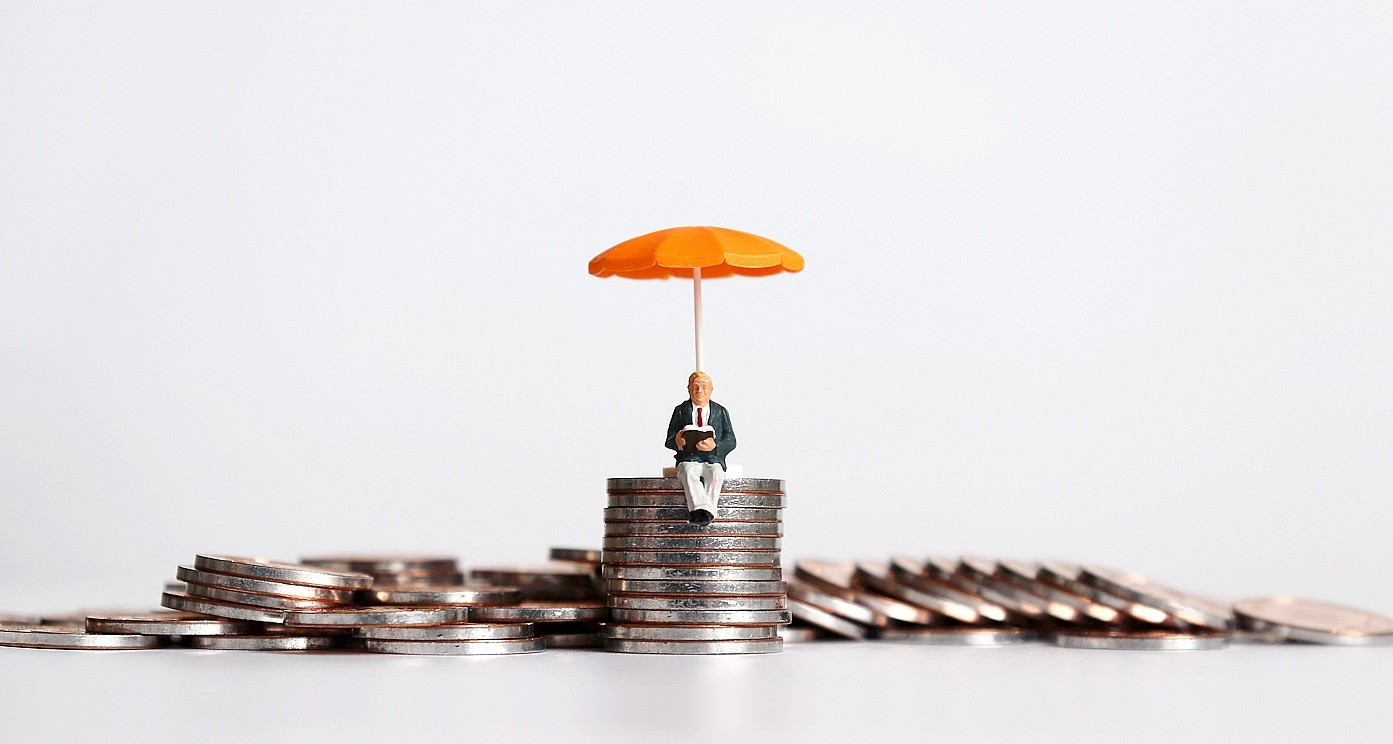 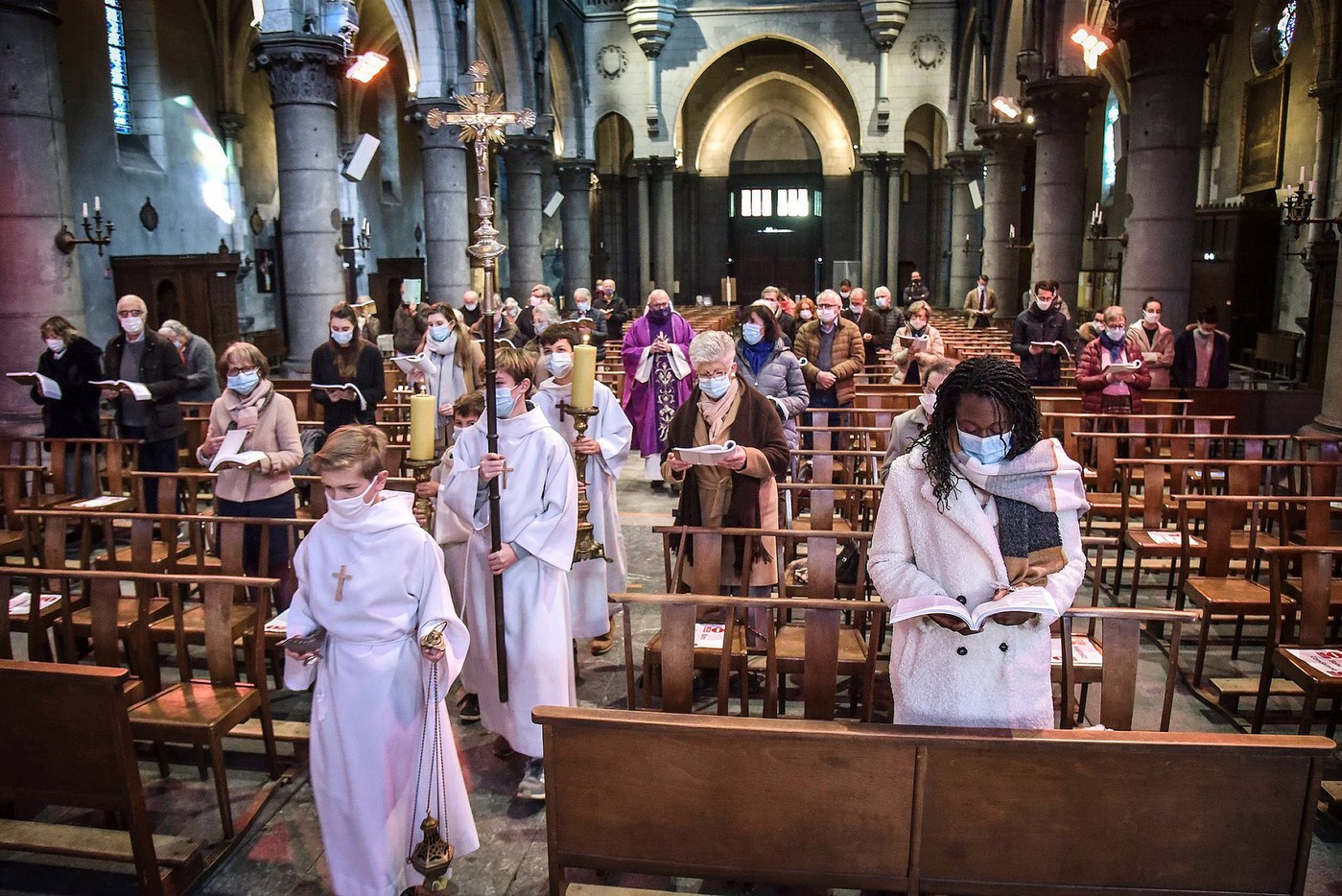