Itqan Real Estate has signed a marketing agreement for the Tahlia Gate scheme project with Sundus Real Estate, the owner and developer of the project, after completing all the equipment to start the second phase of the sale and immediate emptying of the scheme, whose total area exceeds 875,289,38 square meters in the Al-Waha neighborhood in the heart of Jeddah..

Al-Rasheed stated that the sale of the scheme will be through a public auction that will take place soon, God willing, in the city of Jeddah. He also emphasized that those wishing to clarify the plan should visit the company’s website, or call the unified number of Itqan Real Estate Company: (920001019) (0537532000), or Via social media channels. 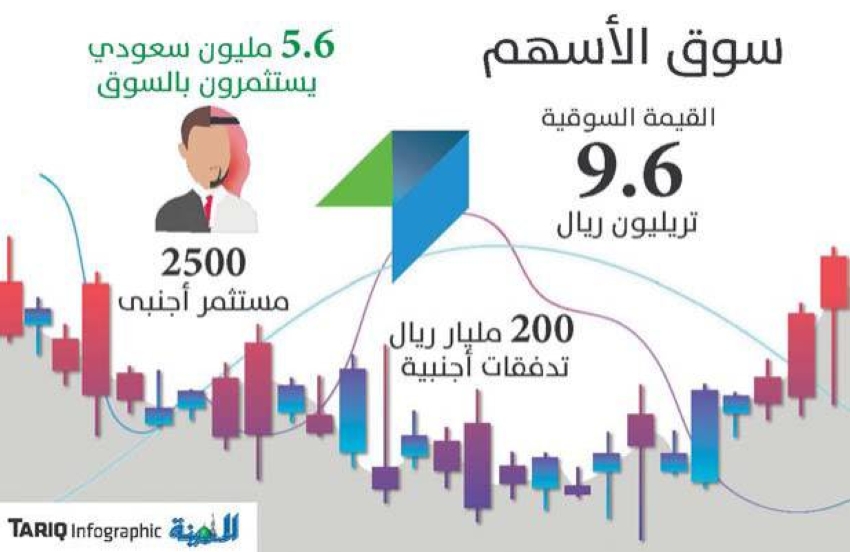 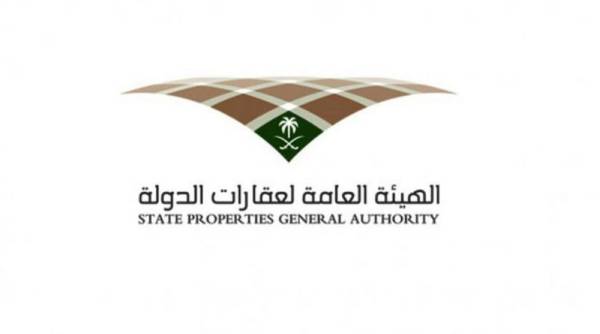