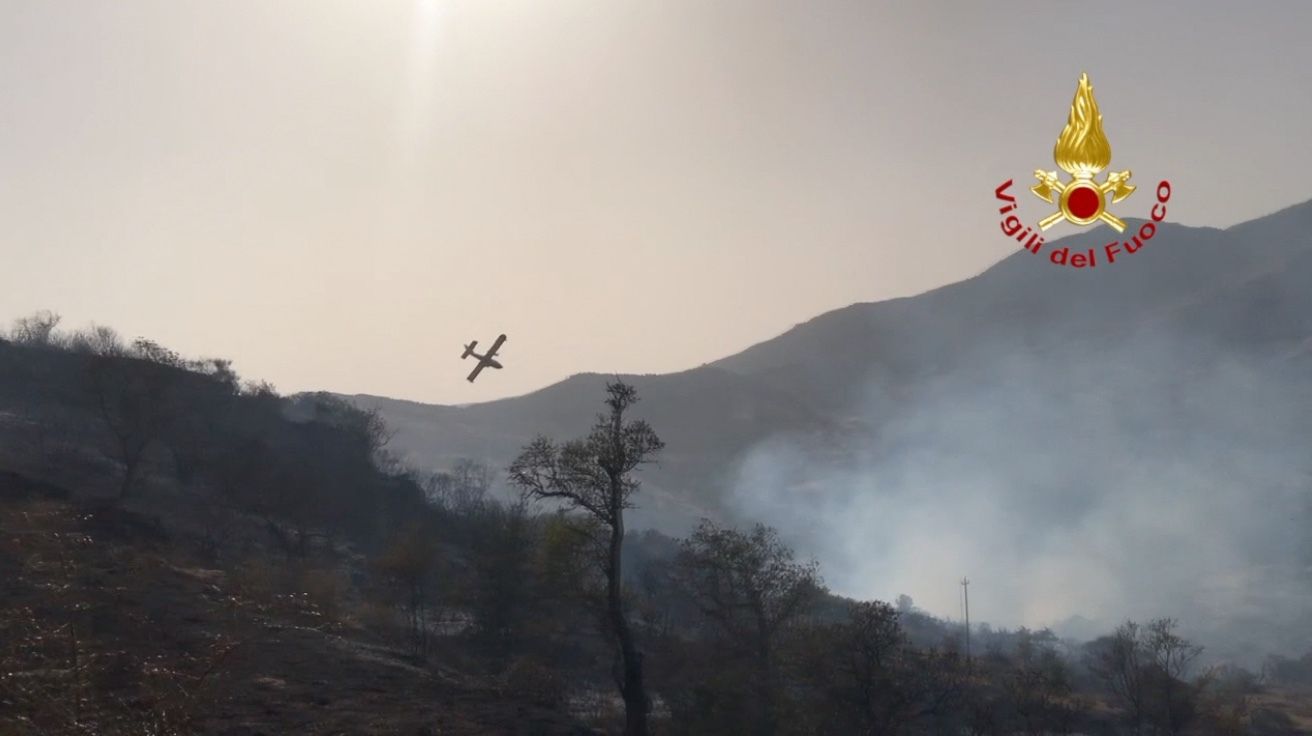 “Acqua, acqua!” »Water, water! It’s the ritornello, from Trieste to Palermo via Florence, Rome and Cagliari. In the capital, the plentiful fountains are a boon for sweaty tourists. “We are in Rome for three days, so it’s not the heat wave that will block us, tells a young Parisian couple. We have our gourds, we taste gelati and we regain strength in the freshness of the churches. “

For Clara, a 76-year-old Roman widow, it is “Hell “. ” Since July, I have been surviving with the shutters closed, fans blowing lukewarm air and my feet in a basin full of ice cubes. “ Clara doesn’t go out until 7 am for a cappuccino. ” I have a weak heart and I’m afraid of fainting. But emergencies are saturated and we mainly take care of the Covid! “

Among the associations active throughout the territory to help the most vulnerable, the community of Sant’Egidio lends a helping hand to Civil Protection. “Our volunteers distribute essential goods to the homeless and assist elderly people in their homes. In our metropolises, 40% of those over 65 live alone “, explains Giancarlo Penza, one of the service managers.

In the Mezzogiorno, where the mercury climbed to 49 °, ” inertia is the only solution not to die of heat ”, quips the Sicilian philologist, Salvatore Sequenzia. In the North, where inactivity is inconceivable, rescuers roam the places, armed with blood pressure monitors. ” Keeping your blood pressure under control can save your life », Recalls Vittoria, volunteer nurse. ” We must avoid carnage like that of the summer of 2003. “ That year, the heatwave claimed 20,000 victims, 98% of whom were over 70 years old.

It is too early to assess the deadly impact of record heat on people. But among the 31.5% of Italians aged 65 to 90, most live in the South, hard hit by high pressure “Lucifer” and fires. To date, there have been 6 victims and dozens of residents hospitalized in Calabria and Sicily, regions most affected by incendiary outbreaks, largely of criminal origin.

In the province of Reggio Calabria, the devastation of the Aspromonte geopark, a Unesco heritage site, embodies the martyrdom of the Calabrians. In Sicily, the flames that devour Madonie Natural Park illustrate the island’s ordeal. According to the Italian company for environmental geology, since mid-June, 48,656 fires have decimated 110,000 hectares of forests and agricultural land. The equivalent of 145,000 football fields! And according to the ecological association Legambiente, more than 20 million animals, between livestock and wildlife, have been burned alive.

As with every disaster, the authorities are committed to investing more in prevention. But so far the promises have gone unheeded. 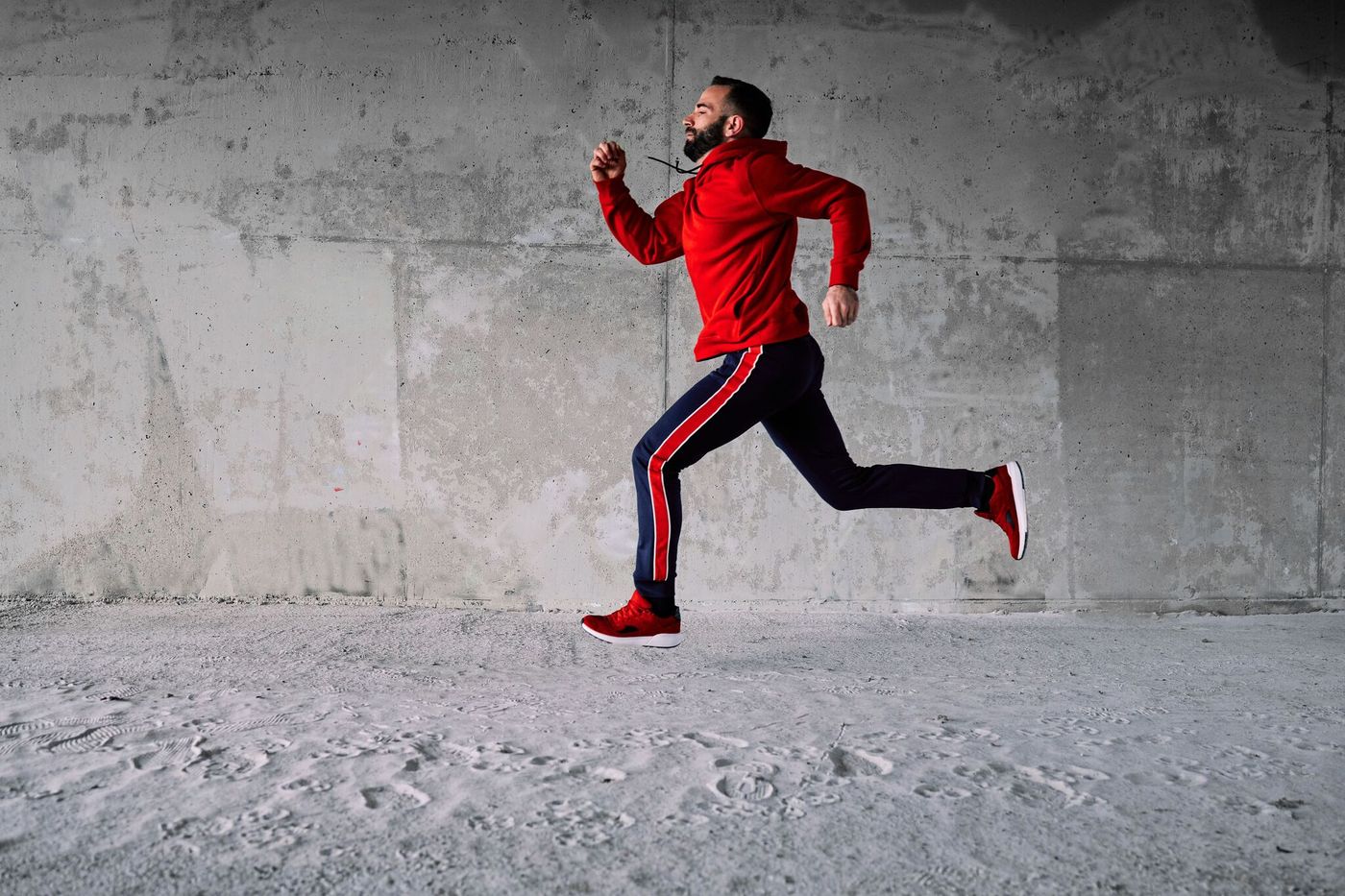 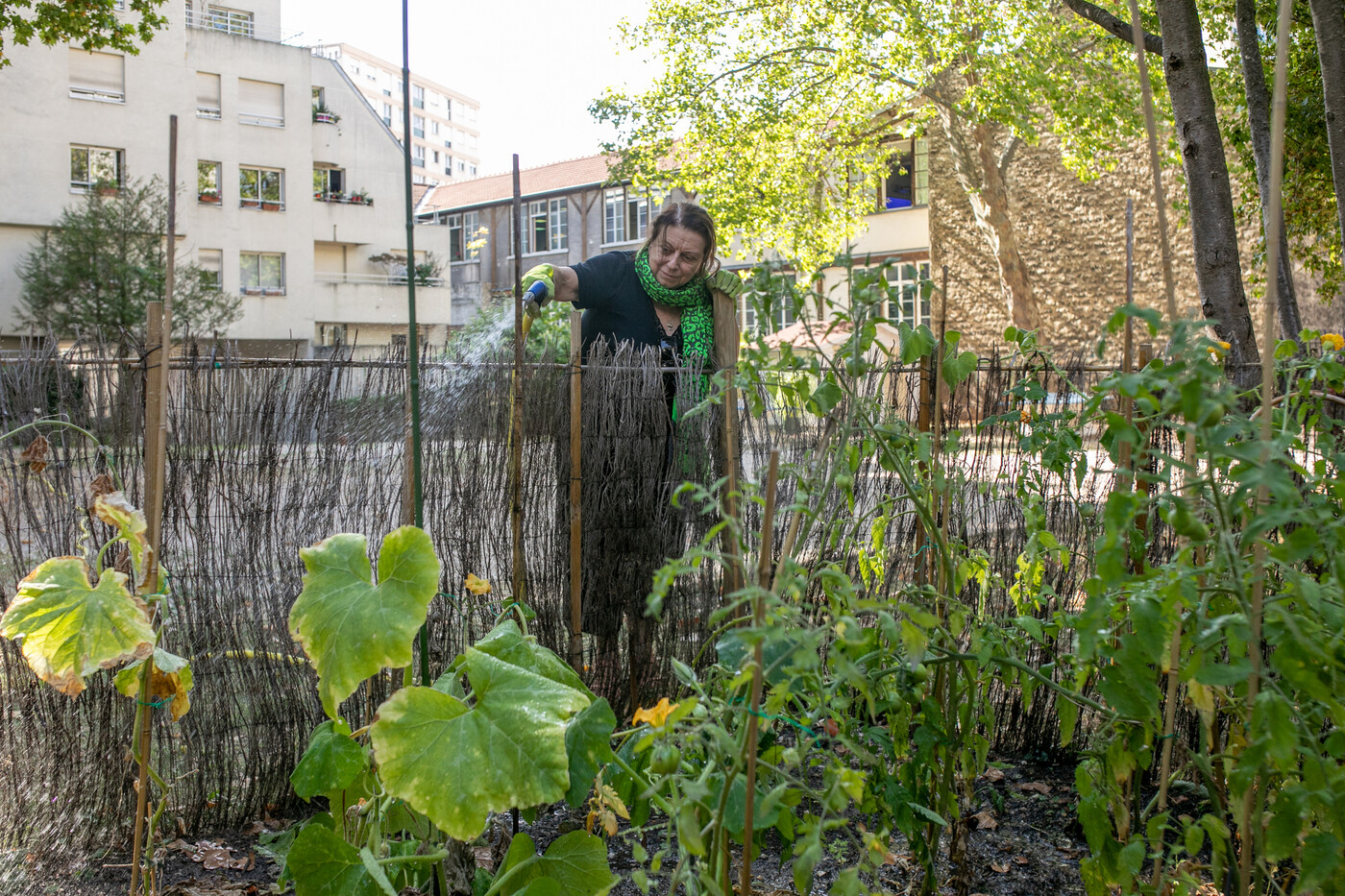 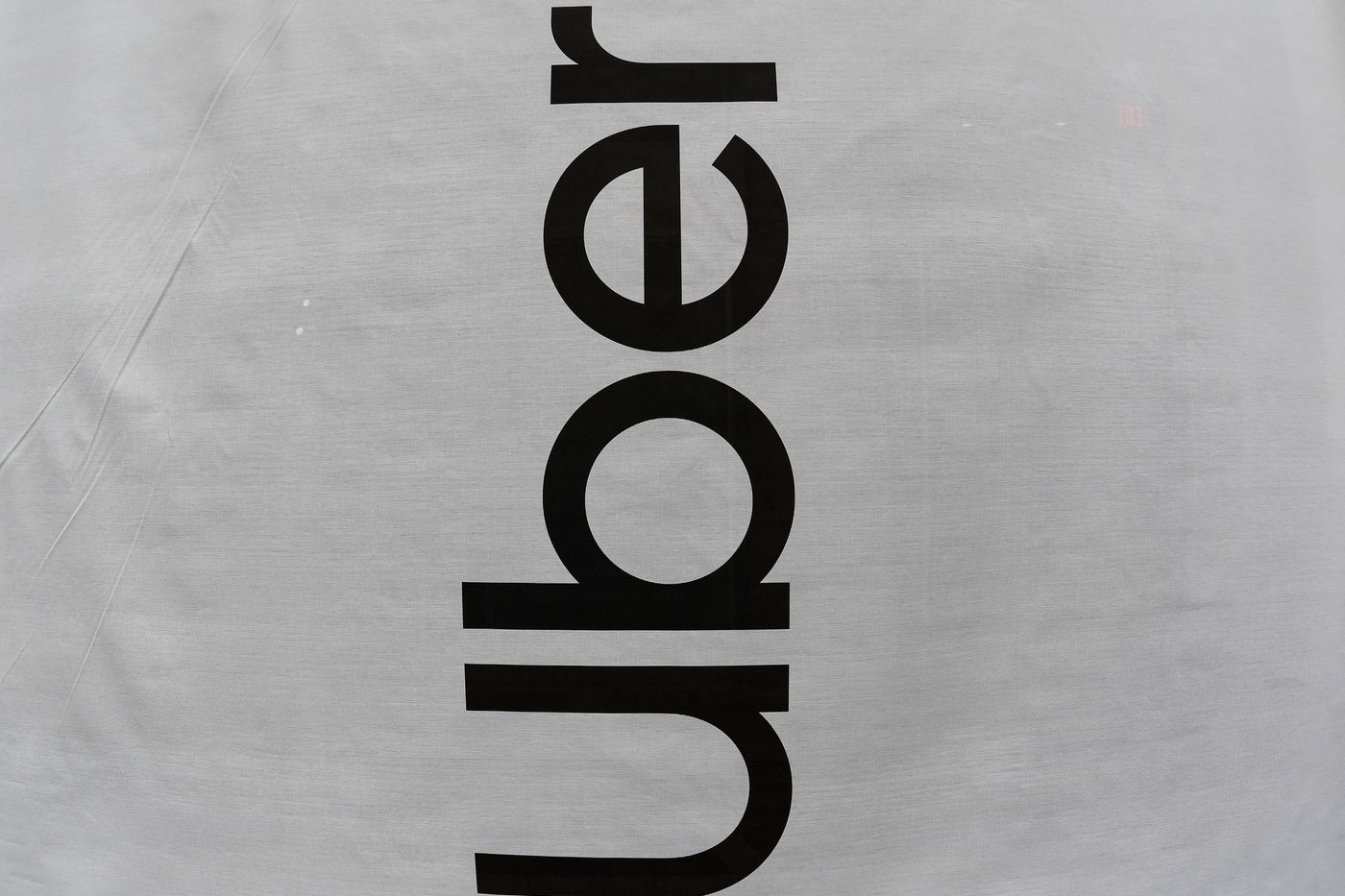