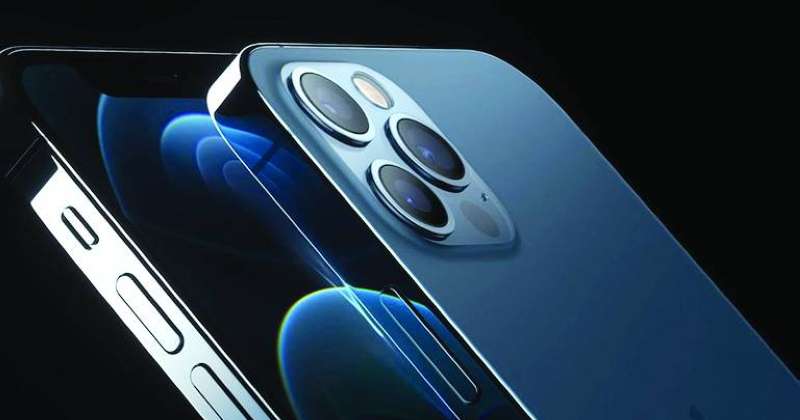 Apple plans to give customers the ability to repair their own devices amid increasing pressure from regulators and consumers around the world for manufacturers to loosen restrictions on product repairs.

And the company announced last week a new program that will allow the purchase of parts for Apple products, starting early next year. 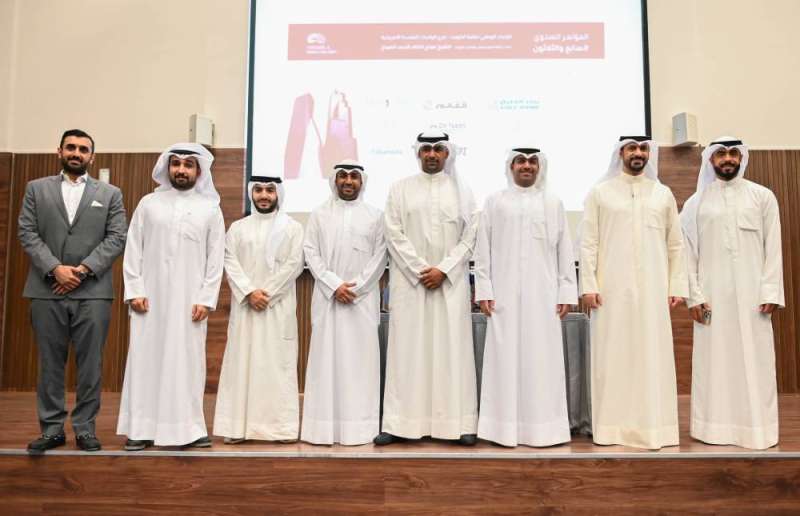 The program, known as self-service repair, will allow users to repair faulty devices using repair manuals that Apple will publish on its website.

Apple also plans to start with some components that require replacement, such as screens, batteries and camera modules, according to CNN.

The company revealed that the program will include more than 200 parts at launch and plans to add more later next year, and the repair program will initially be available only to users of “iPhone 12” and “iPhone 13”, but will later expand to include Mac computers that use the M1 chip. The new interior from Apple.

The company will only reveal the prices of its parts when the program is officially launched next year, but the company will charge individual users the same prices it currently charges independent repair providers.

This comes as US President Joe Biden issued an executive order in July directing the Federal Trade Commission to issue rules requiring companies to allow devices to be repaired by users themselves.

iFixit, a popular consumer electronics repair website, welcomed the move, writing on its Twitter account: “We’re glad to see (Apple) recognize what we’ve always known: Everyone is smart enough to fix their own iPhone.” with it”.

According to Apple, there are more than 2,800 independent repair providers in 200 countries who have access to parts for their devices and have knowledge of repair methods.

Currently, the self-service repair program will only be available in the United States at launch, but Apple has indicated that it plans to expand the program to other countries during 2022. 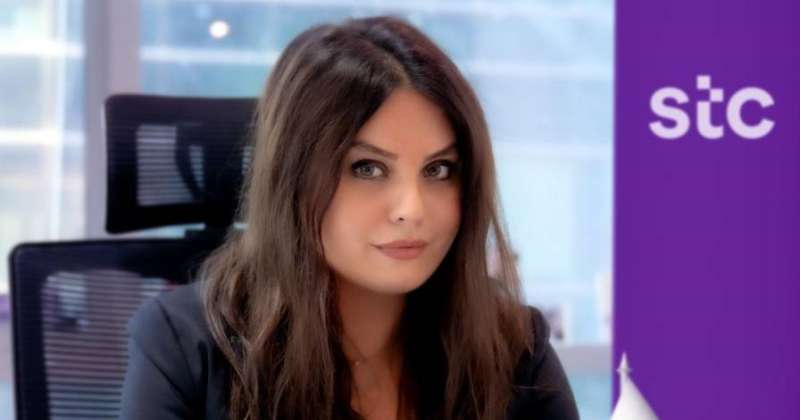 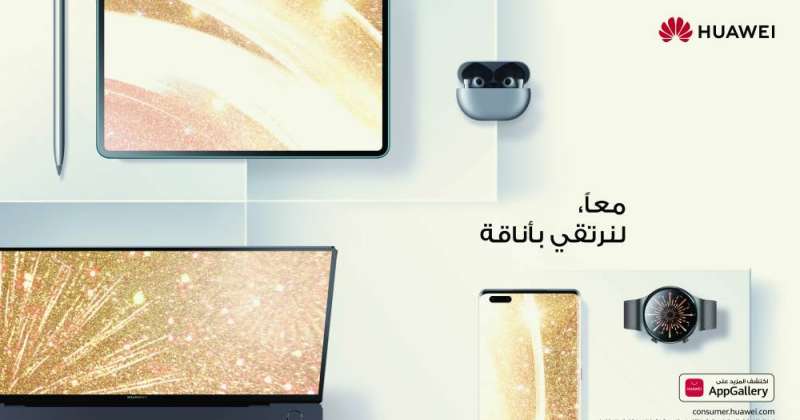 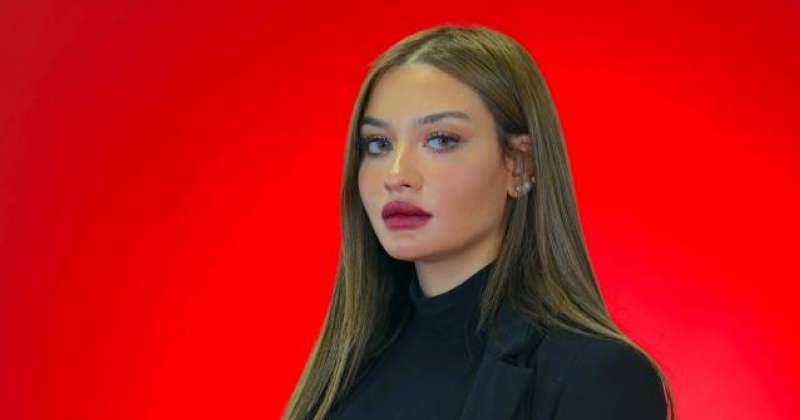