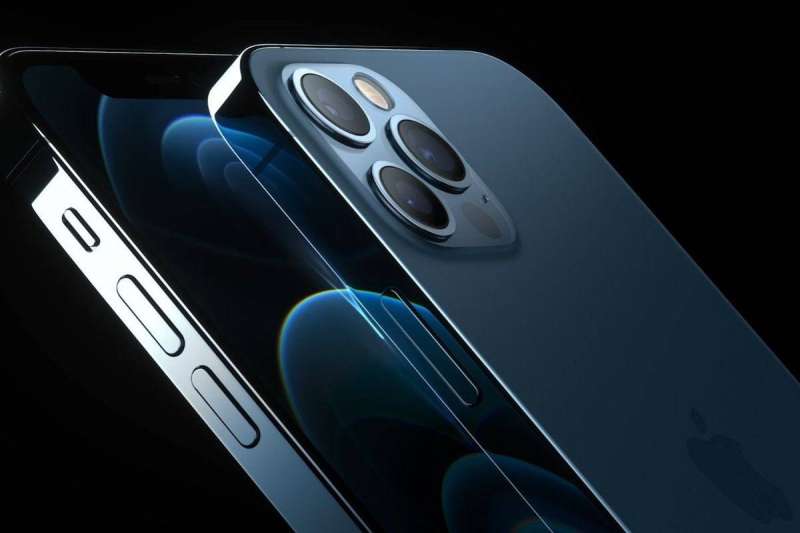 Rajin: The supply shortage will raise prices starting between 20 and 50 percent

Local electronics companies have begun preparing to join the list of the first distributors of new Apple devices, “iPhone 12” and “iPhone 12 Pro”, which were announced the day before yesterday in a virtual conference.

The executive director of “Phone 2000”, Qassem Obaid, suggested that the prices in the local market would be high in the first days, in light of the difficult conditions that everyone lives due to the continuing repercussions of “Corona” and the delay in shipping operations.

And he indicated that the prices will be between 10 and 15 percent higher than the original price, and is expected to decrease to their normal levels within 10 days of its official availability in the market.

He pointed out that local companies will be keen in the first period to provide iPhone 12 and iPhone 12 Pro from Dubai, Singapore, Hong Kong, America and the United Kingdom, referring to the price hike in the beginning to the cost of shipping, and to buy devices at a higher price than their approved value from “Apple” Through distributors around the world, to ensure that you are the first to introduce it locally.

For his part, Head of Digital Sales Department at Best Al-Yousifi, Renault Ragin, said that the customers ’race to buy an iPhone 12 in the early days leads to an increase in its prices. It is likely that there will be a shortage in supply in the first days, and then increase its prices between 20 and 50 percent, depending on the capacity of each. It is expected that “iPhone 12 mini” and “iPhone 12 Promax” will be launched locally by the end of November.

Under the slogan “Welcome to Speed”, “Apple” launched the new generation of iPhones, which are the iPhone 12 mini, iPhone 12, iPhone Pro and iPhone Pro Max, which will be its first 5G device. The company revealed that the “iPhone 12 mini” is the smallest phone supporting the fifth generation around the world, indicating that the price of the device in its stores will start at about $ 600, while the prices of “iPhone 12” start from 799, “iPhone 12 Pro” from 999, and “iPhone.” 12 Pro Max », starting at $ 1,099.

The iPhone 12 comes with 3 cameras and a sensor for the first time from the American brand, which aimed to surprise its customers after a delay of about a month from the annual deadline for the launch of the new generation of iPhone phones, which usually takes place in September of each year. 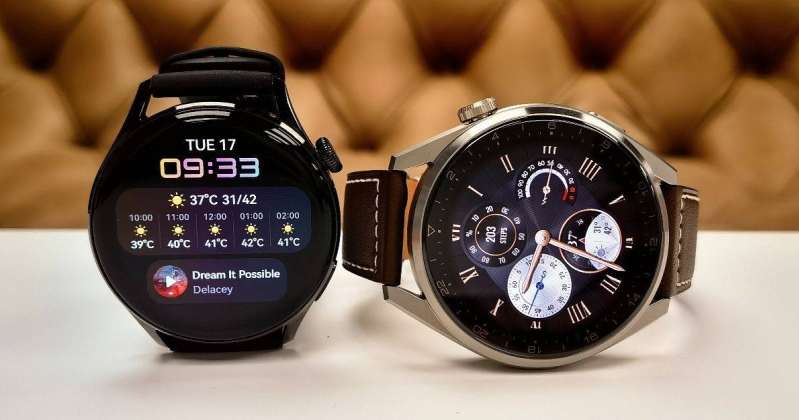