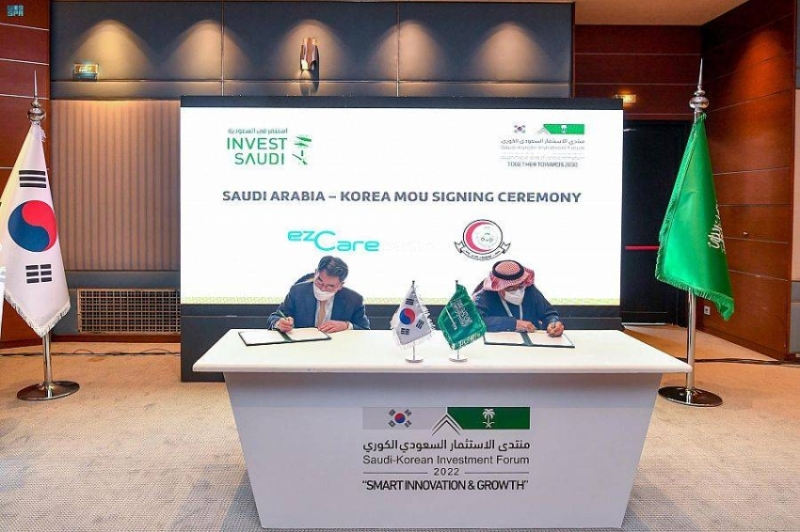 The Public Investment Fund, POSCO and Samsung CT announced today that they have signed a tripartite memorandum of understanding aimed at developing a project to produce green hydrogen for export purposes, on the sidelines of the Saudi-Korean Investment Forum, which was hosted by the capital, Riyadh, during the visit of the President of the Republic of Korea to the Kingdom.

The signing of the memorandum was attended by His Royal Highness Prince Abdulaziz bin Salman bin Abdulaziz, Minister of Energy, His Excellency the Minister of Trade, Industry and Energy of the Republic of Korea Moon-Sung Wook, and His Excellency the Governor of the Public Investment Fund, Mr. Yasser bin Othman Al-Rumayyan, with the participation of a number of relevant authorities. The memorandum was signed by the Deputy Governor and Head of the General Department for Investments in the Middle East and North Africa at the Public Investment Fund, Yazid bin Abdulrahman Al-Humaid, President of the Industrial Gases and Hydrogen Business Unit of POSCO, Byung-Ug Yu, and CEO of Samsung CT Group, C-Scholl O. The cooperation between the parties is in line with the Kingdom’s strategy to adopt a leading role in the economy based on carbon recycling, and to support international efforts to build a more sustainable future by reducing carbon emissions. The memorandum of understanding included the implementation of feasibility studies to develop a green hydrogen production project in the Kingdom of Saudi Arabia for export purposes.

Al Humaid said: “The Public Investment Fund welcomes this agreement with POSCO and Samsung CT, which is signed at a time when the Fund seeks to expand its investments in the field of green hydrogen, in addition to implementing many projects that achieve sustainability, and there is no doubt that the Fund plays a vital role. In achieving the Kingdom’s goal of reaching zero neutrality in 2060, this partnership is a natural and important extension of the various activities that are being implemented.”

For his part, Byung-Og Yu stressed that the Kingdom has the potential to produce renewable energy at the lowest costs in the world, and is one of the most important countries for POSCO, especially that we plan to develop important businesses in the field of hydrogen production, and we look forward to establishing successful businesses in this sector and supporting its growth. in the kingdom.

For his part, C-Scholl O explained that Samsung CT is working to enhance its capabilities across the entire supply chain, from production to use, by focusing on hydrogen, which is the future of energy, and we will work to be a close partner of the Kingdom of Saudi Arabia in order to provide support because The Kingdom becomes one of the largest hydrogen exporters in the world.

He added that the cooperation between the three parties will constitute a shift in the field of reducing carbon emissions, and will contribute to the transfer of knowledge between the Kingdom and the Republic of Korea in the long term, as Samsung CT Group is a leading company specialized in engineering construction, exchange and commercial investment, while POSCO is one of the largest Iron manufacturers in the Republic of Korea, of which the Public Investment Fund acquired a 38% stake in 2015.

On the other hand, POSCO and Samsung CT have signed a major service agreement that includes the technical development of liquid nitrogen for the production and storage of green hydrogen globally in 2021. POSCO is working to support and stimulate hydrogen production projects, as it aims to be among the top ten producers in the world. It aims to produce up to 7 million tons of hydrogen in the year 2050, and is currently targeting a production of half a million tons with investments of KRW 10 trillion by 2030. 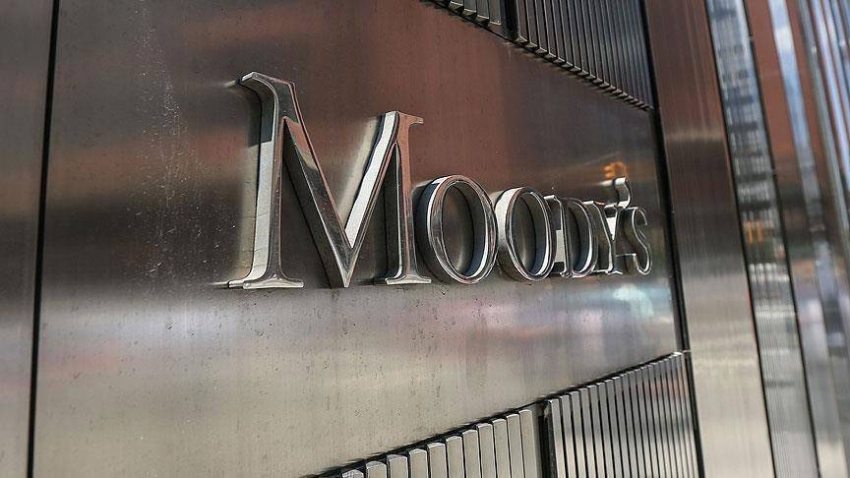 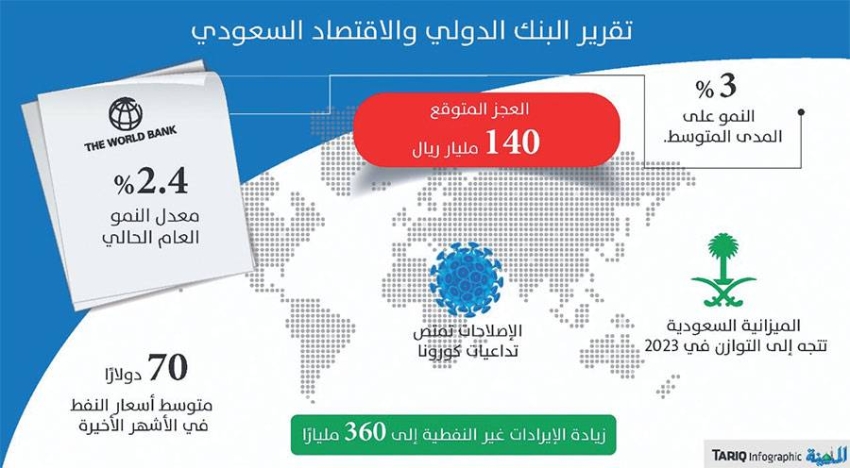 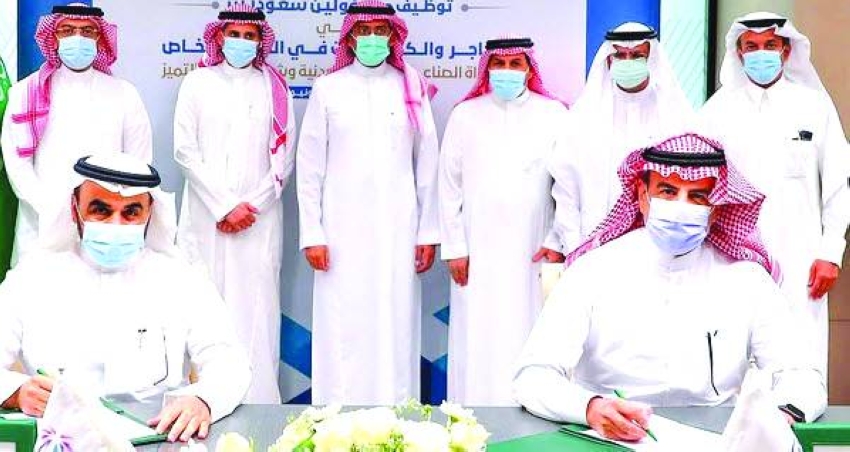