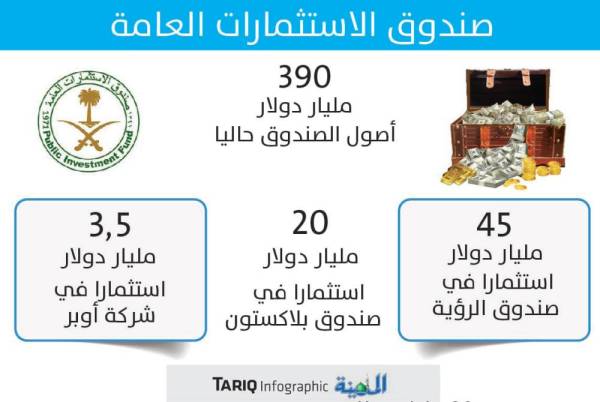 The Public Investment Fund said that the positive impact of its local investments is evident in various regions through projects and job opportunities. He explained in a tweet on his Twitter account that more than 15 real estate companies and a number of mega projects have been established in 13 different regions, indicating that they will contribute to providing one million jobs in the tourism sector, 500,000 in the hospitality sector and 88,000 in the building and construction sector. The assets of the Public Investment Fund amounted to 390 billion dollars, according to the latest classification of the SWF Institute, which specializes in studying government investments and sovereign funds for the month of September, and is close to raising its assets to 400 billion dollars, which is targeted by the end of 2020. The fund’s investments are divided into more than 200 A local company, in addition to a series of successful international companies with a focus in recent years on technology and Internet of things projects. The fund invests $ 45 billion in the Saudi-Japanese Vision Fund, $ 3.5 billion in Uber for taxi applications and $ 20 billion in the Blackstone Infrastructure Fund in The United States also intends to open two offices in New York and London and increase the number of its employees from 700 to 1000 employees, and recently the Fund sought to amend its strategy by focusing on the exceptional opportunities that resulted from the repercussions of the spread of the Corona virus during the current year. 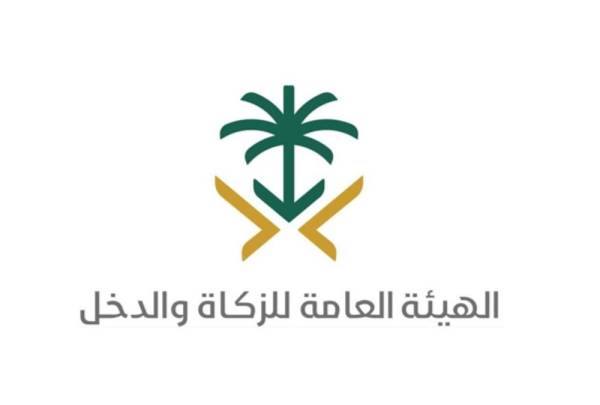 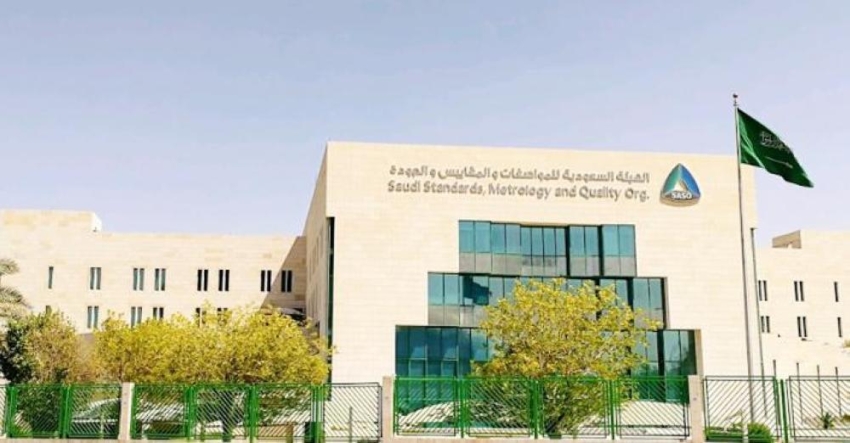