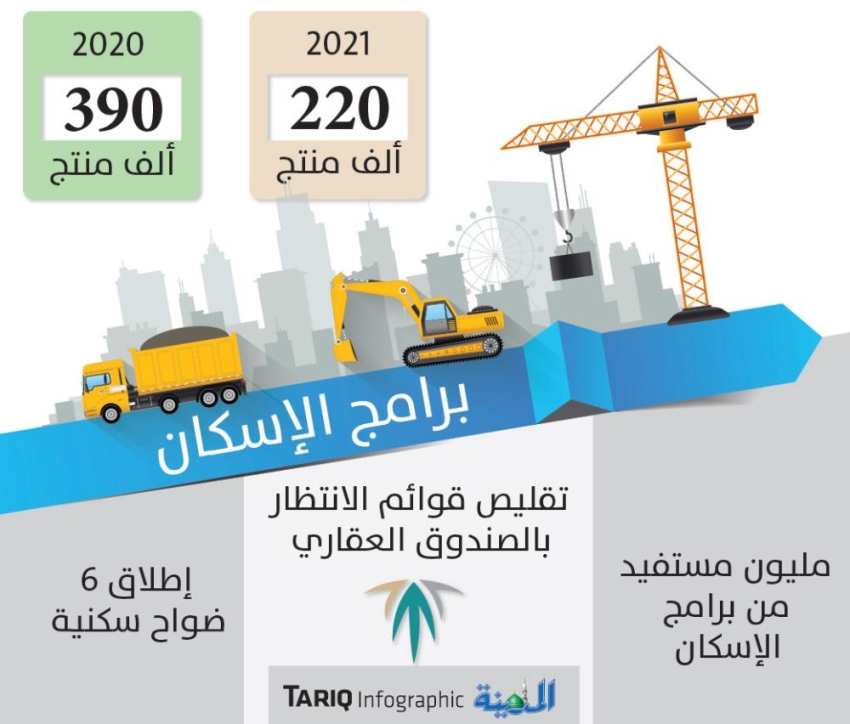 An economic report for “Business Harvard Review” revealed the size of the paradigm shift that the housing sector has made in the Kingdom by reaching the immediate maturity stage instead of waiting 11 years. The report touched on the most prominent achievements and programs that have contributed to this qualitative shift in projects, including the “Sakani” program and its electronic application in achieving Vision 2030, to increase the percentage of family ownership at affordable competitive prices. It also touched on the speed of delivery of projects from waiting for 11 years to obtain a mortgage before In 2017, and about 5 years in 2017, to immediate maturity in 2020 within the program’s housing projects without the need to wait.

The report also touched on the most prominent projects implemented, including building the first house using 3D technology in Riyadh and building a house in two days by adopting traditional building components by applying advanced technology and handing over an integrated villa to a citizen in Dammam after completing it from scratch within two days. The Ministry of Municipal and Rural Affairs and Housing stated that the current year will witness development in the real estate market by offering new investment opportunities to investors. The “Sakani” program announced the launch of 6 major residential suburbs in the main cities of the Kingdom in Riyadh, Jeddah, Madinah, Dammam and Asir, indicating the aim of providing a new concept of modern housing, raising the competitive value of the units, developing housing models using the best construction techniques and activating control over these housing projects. . It is also worth noting that the “Sakani” program had announced the provision of its services in various forms to more than one million families since its launch in 2017 until 2020, indicating that 220,000 families will benefit in the current year 2021 through its housing options and solutions. 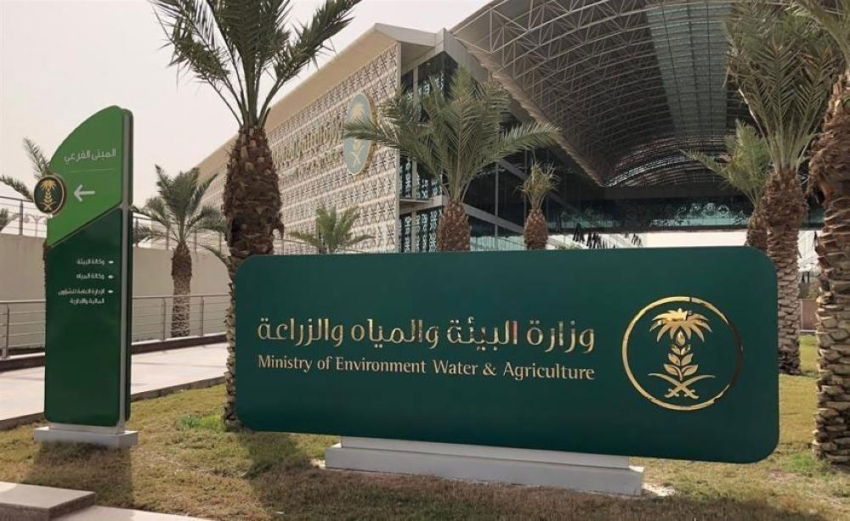 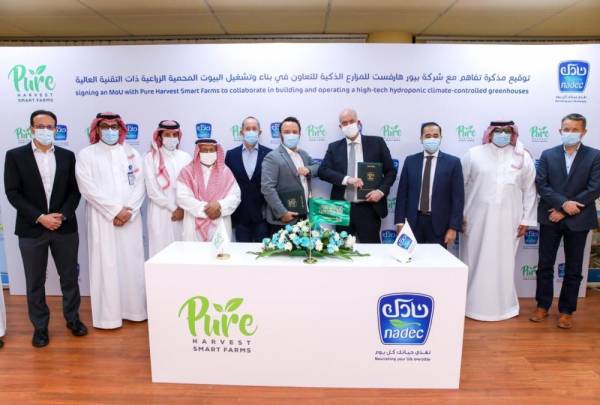 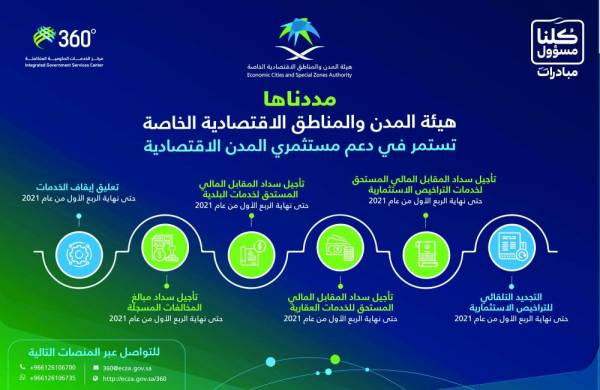