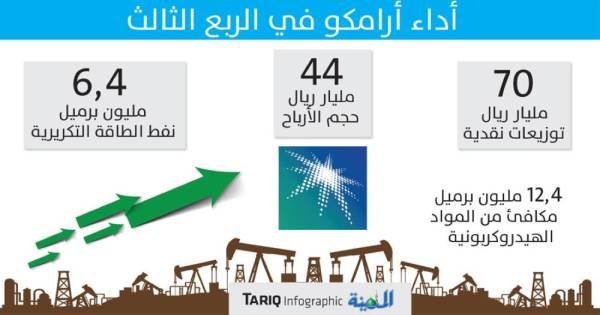 An international report said that Aramco’s announcement of distributing 70 billion riyals in the third quarter reflects its commitment to receiving shareholders $ 75 billion in profits during the current year, despite the decline in oil prices. Oil is currently trading at $ 40, in light of slow activity and fears of a second wave for Corona. “The Asia Times” website stated that the distributed profits actually exceeded the size of the net profits that Aramco achieved in the third quarter, estimated at 44 billion riyals, noting that despite this, the profits witnessed an improvement compared to the second quarter, which amounted to 24.5 billion riyals. Aramco listed its shares on the stock market last December after offering 3 billion shares for subscription out of a total of 200 billion shares. Aramco bases its distribution on its wide operating operations, low production costs and expansion in petrochemical production through the acquisition of 70% of SABIC. On the other hand, Bloomberg Agency highlighted yesterday the clear improvement in business conditions in the Kingdom, noting that the PMI rose to its highest level in 8 months, and attributed this to the resumption of activity after a period of closure due to the Corona pandemic, which affected demand significantly.

For his part, Aramco’s Senior Vice President for Financial Affairs, Strategy and Development – Khaled Hashem Al-Dabbagh said: The company maintained a strong net income during the third quarter of this year, which is higher than what the five major global energy companies have combined. Al-Dabbagh added, while commenting on the company’s financial results, that Aramco’s dividends in the third quarter of 2020 are the highest among all listed companies in the world. According to the data, Aramco announced achieving profits in the third quarter of 2020 amounting to 44.2 billion riyals, a decrease of 45% compared to the same period in the year 2019, and distributing cash dividends to shareholders amounting to 70.32 billion riyals. 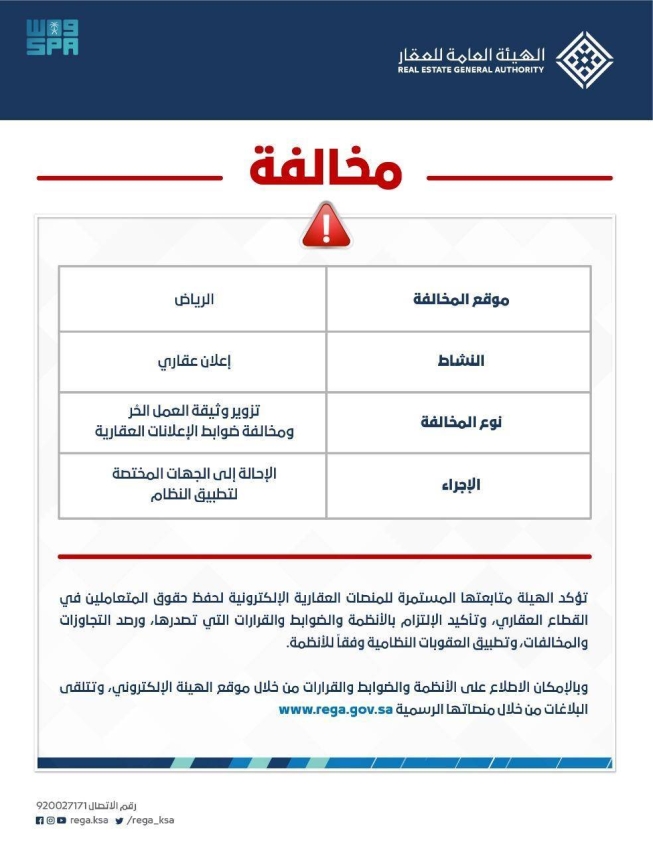