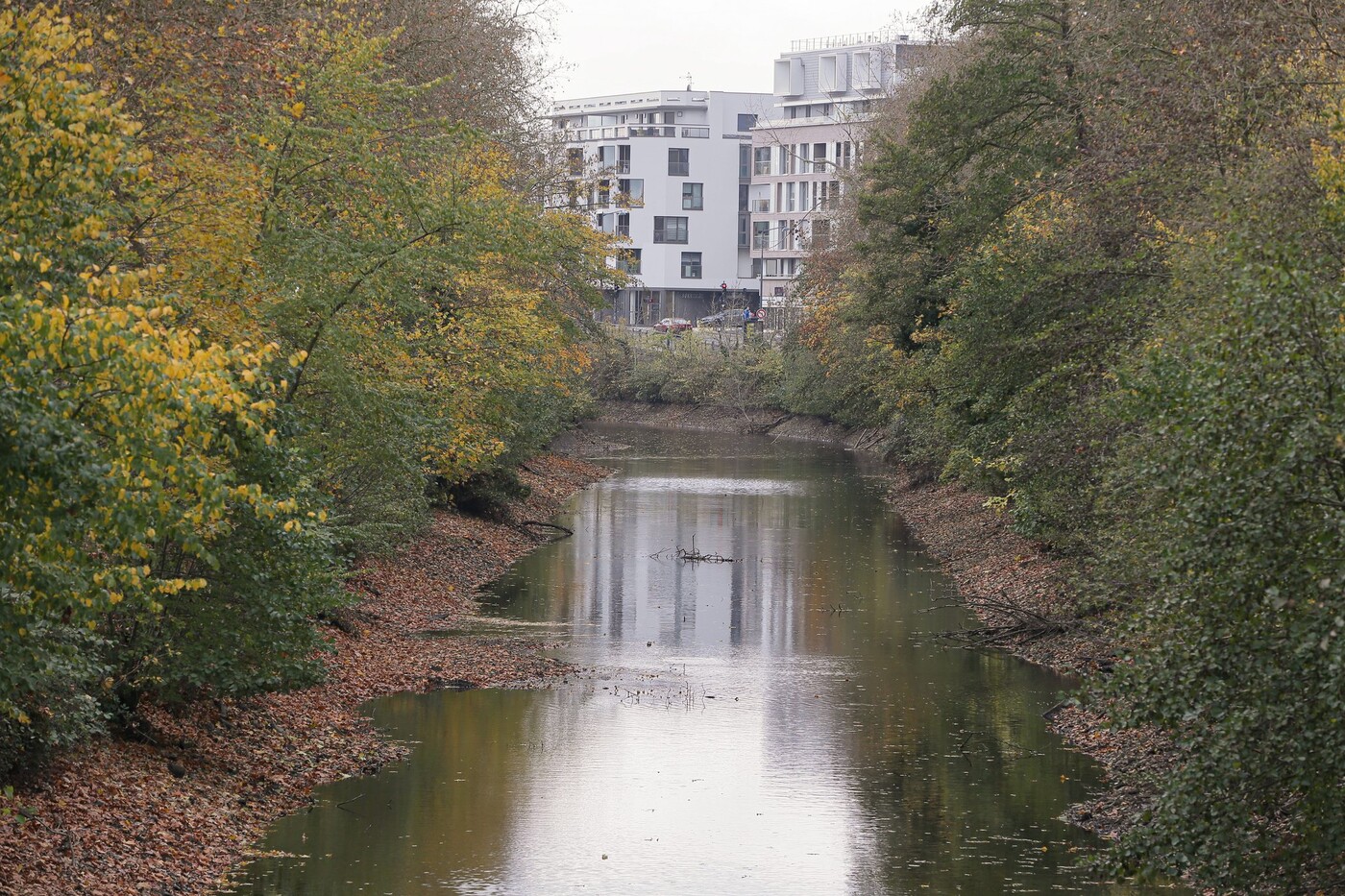 Present by videoconference from the United States where he heads the responsible investment fund Blue like an Orange Sustainable Capital that he created, Bertrand Badré urges the French bishops to act.

He quotes Jean Giraudoux and his play The Trojan War will not take place : ” The privilege of adults is to believe that they can see catastrophes from a terrace. “For him, it is no longer a question of observing and analyzing the climate emergency but of getting off the terrace so that it does not collapse under our feet.

The tone of this fourth session of reflection of the bishops of France, gathered in Lourdes for some, and by videoconference for the majority, on the occasion of their spring plenary assembly, is set. This questioning of integral ecology, which began in November 2019 and which should last three years, is this time organized around “Create and produce, what imprint?” “

On Tuesday March 23, lay people informed, sensitized and encouraged the bishops to act on the issue of the climate emergency. The day began with a philosophical and theological approach from Paul Colrat, founder of the Christian café Le Simone in Lyon, former president of Alternatives Catholiques and regular contributor to the magazines “Limite” and “Communio”.

Support the movement of nature rather than constrain it

The philosopher urged his listeners to see Creation as a gift and not as a raw material, insisting on the image of the gardener, who accompanies the movement of nature rather than constraining it. “ This is not a naive apology for public gardens in the heart of cities. Rather, it is about leaving cities to practice permaculture, or letting nature enter urban spaces again.. “

Inspector of finance, former chief financial officer of Société Générale and Crédit Agricole and former director general of the World Bank, Bertrand Badré then intervened for an economic approach. In the light of his latest work “ Do we (seriously) want to change the world? “(1), this founder of a responsible investment fund advocated a new paradigm that takes more account of social and environmental impact.

A reflection that should lead the Church of France to make a concrete commitment to the ecological transition. To show that change is possible, four social entrepreneurs who deploy integral ecology in their production testified about their experience.

In charge of corporate social responsibility in large groups such as McDonalds or Bonduelle, Jeanne Zeller defended a change of outlook on the part of large companies. Taking up the parable of the wheat and the chaff, she urged everyone, in the context of a climate emergency, to “cultivate the beautiful”.

Show that it is possible

Social and solidarity economy enterprises as a concrete translation of Laudato Si were in the spotlight. First with the testimony of Etienne Hirschauer, director of the Ecodair company which collects computer and electronic waste to recondition them and employs 120 people with mental disabilities and people in reintegration. He told of his desire to move the lines by combining economic performance and fragility.

Fragility was at the heart of Delphine Chouvet’s message, mother of four children including two with disabilities, and founder of Valoristes Bourguignons. This company employs people in very precarious situations to collect, sort and recycle waste destined for landfill. ” I wanted to show that it is possible to act but that you have to dare to take the plunge and be surrounded. And to get started, you have to know that others have done it, »She confided to The cross.

The sequence ended with Bertrand Foucher, sponsoring skills for the development of the “Territoire Zéro Chômeur de Longue” initiative in the Villeurbanne area. After presenting the initiative, he urged the bishops to go to the field.

This ecology sequence should end with a speech by Mgr de Moulins-Beaufort, the president of the CEF, on Wednesday March 24 at the end of the morning. 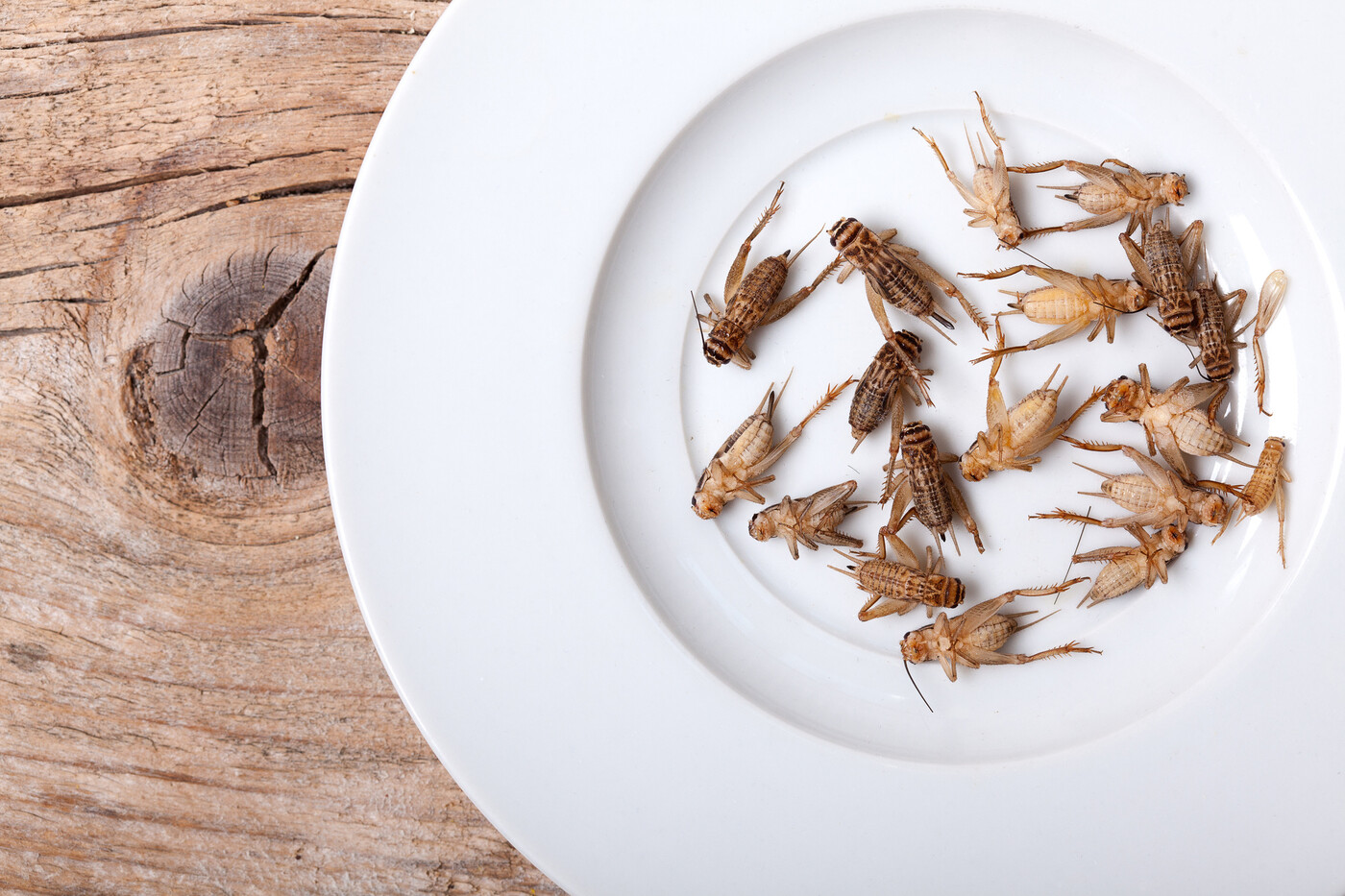 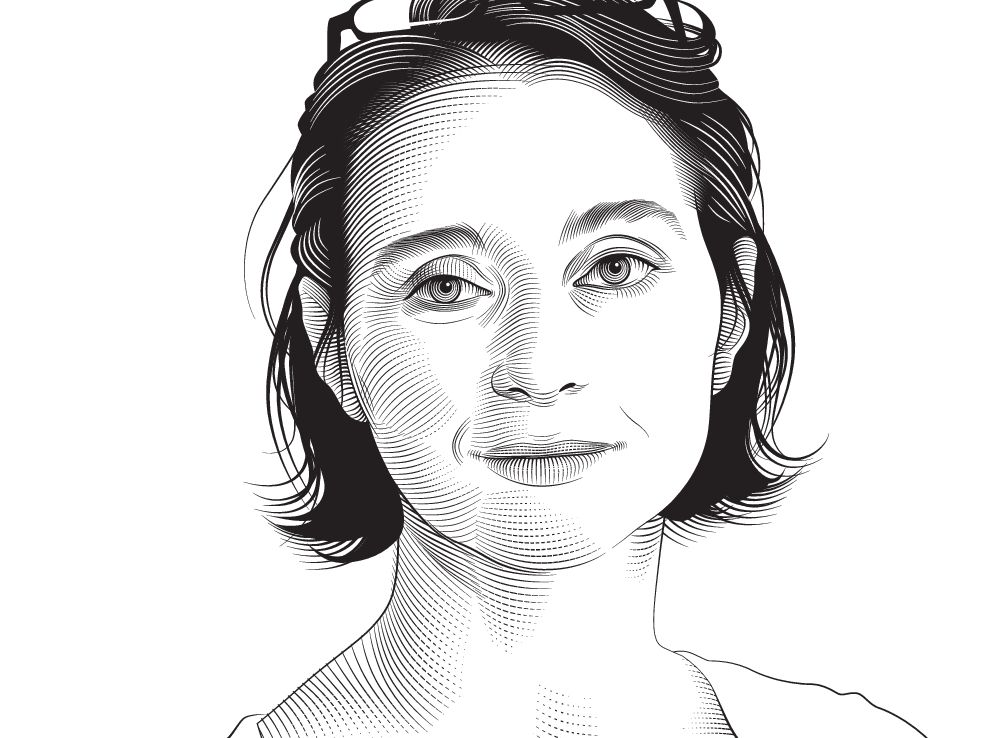