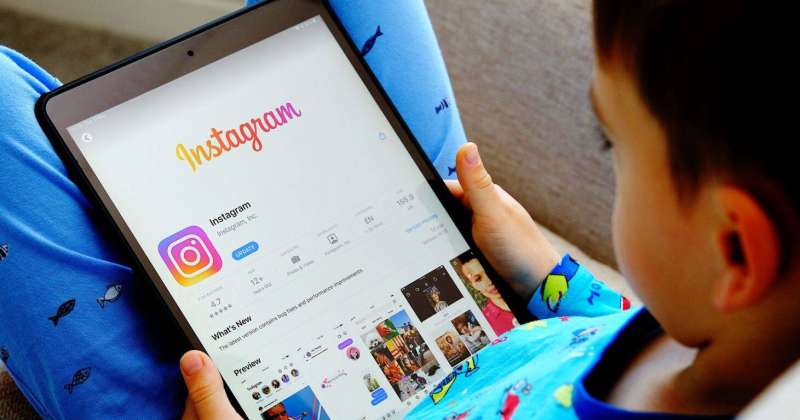 Instagram announced Thursday that it is testing new ways to verify the date of birth of its users, especially thanks to an artificial intelligence tool to estimate age through facial recognition.

The social network of the Meta Group, the parent company of Facebook, WhatsApp and Messenger, has teamed up with the British startup UTi, which is developing an algorithm for facial recognition. 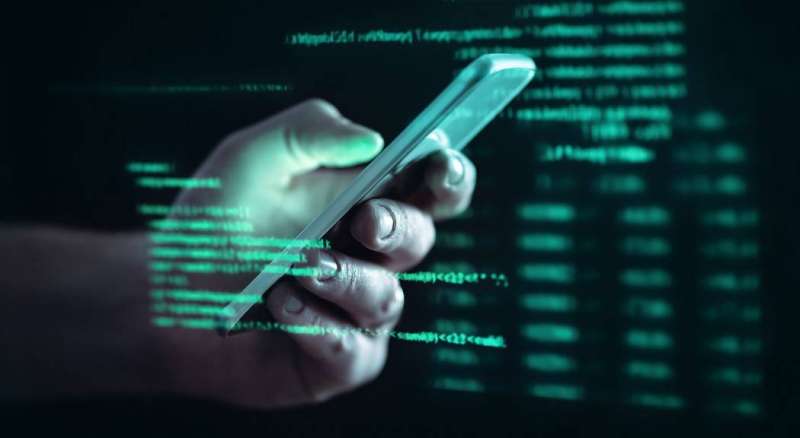 Concretely, underage Instagram users residing in the United States who wish to change their age to 18 years or older will have to justify their move by taking a video of themselves and sending it to Meta for analysis by the UTy algorithm to determine the age, before it is deleted.

Yoti asserts that its tool has a margin of error of about a year and a half for people aged 13 to 19.

The figures provided by the company show greater inaccuracies in the faces of females and people with darker skin.

The startup ensures that its technology does not in any way allow someone to be identified or collect personal information.

Another option that Instagram is exploring is asking three of the user’s contacts (all of whom must be adults) to certify the age indicated in the app. Basically young users had the possibility to still submit identification papers (which were destroyed within 30 days) to prove their age.

The minimum age to create an Instagram account is still 13, but many minors get around this by lying about their date of birth. Since 2021, the platform requires all of its users to report their date of birth and confirm the age so that they can access content deemed inappropriate for an audience of young minors.

It has also put in place a lot of control tools for parents, including the ability to limit the time their children spend in front of the screen or schedule breaks.

These measures represent an evolution of the message of “Instagram”, which was previously considered to be not responsible for verifying the age of its users.

Its president, Adam Mosseri, said last year to US parliamentarians that he considers it more reasonable for parents to take care of this “instead of asking every app, and there are millions of them, age verification.” Child rights protection associations and many politicians consider the measures recently taken to be insufficient.

In 2021, Instagram was rocked by documents leaked by a former Facebook employee, Frances Haugen, showing that network executives knew the application’s risks to the mental health of minors. 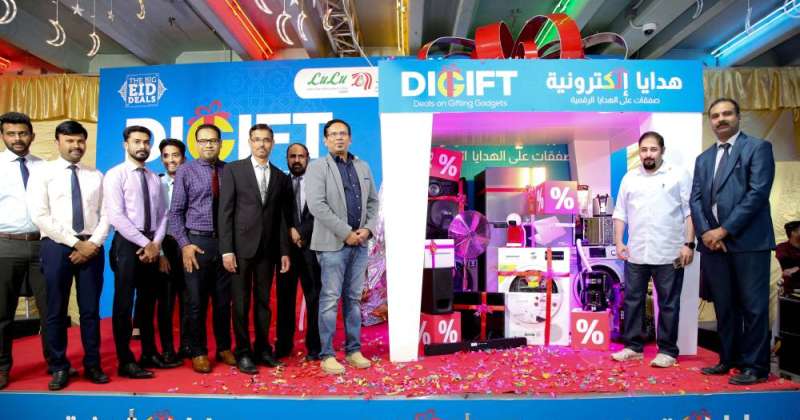 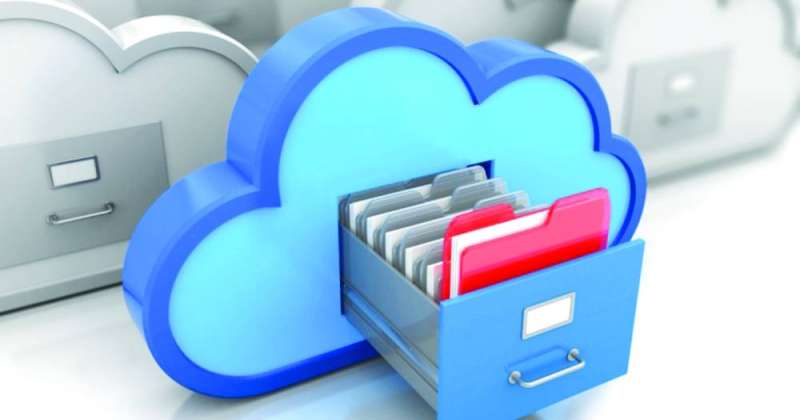 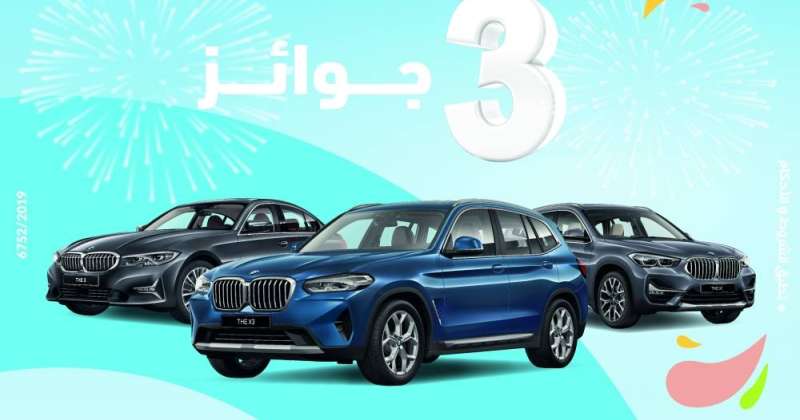