The Federation of Saudi Chambers of Commerce, represented by the National Committee for Feed Manufacturers, affirmed working with the competent authorities to ensure the stability of the local market, and reduce the repercussions of the effects of the high prices of imported inputs resulting from the Russian-Ukrainian crisis, and freight, transport and insurance prices, on the local feed industry.

The committee indicated that intensive meetings were held with various relevant government agencies, led by the Ministry of Environment, Water and Agriculture, and the Agricultural Development Fund, to study the expected effects of these conditions, and the possibility of benefiting from the initiatives announced by the Ministry of Environment and the Agricultural Fund.

The committee noted the meeting with the Minister of Environment, Water and Agriculture, Engineer Abdul Rahman Al-Fadhli, to discuss the challenges facing the fodder industry locally, and the committee’s view of the mechanism for dealing with it, in addition to studying some of the proposals made by the committee to ensure the stability of the supply of fodder. The committee indicated that it discussed the role of the Agricultural Development Fund in Supporting the fodder sector, and its initiative aimed at financing the import of some agricultural products targeted in food security, during its meeting with the Director General of the Fund, Munir Al-Sahli.

The integrated feed sector faces great challenges due to the impact of the European crisis on supply chains, and its repercussions on global grain prices. million tons annually, the share of livestock feed such as barley, green fodder and other traditional feeds is about 3.5 million tons, and the rest goes to alternatives to other feed industries. 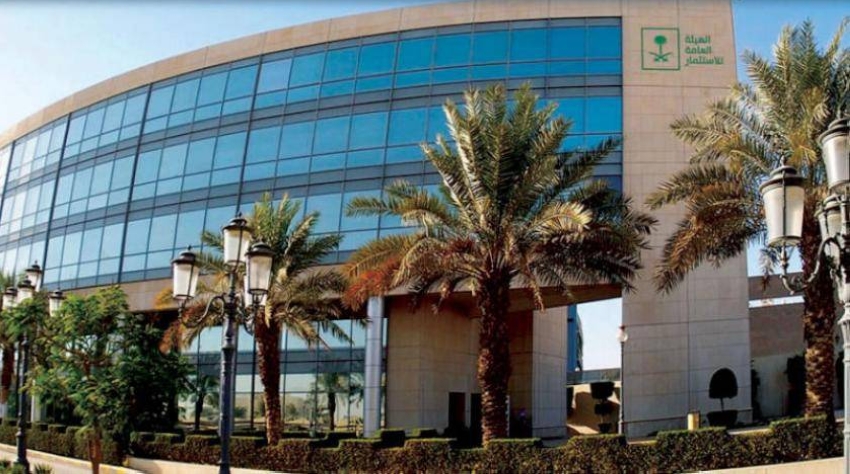 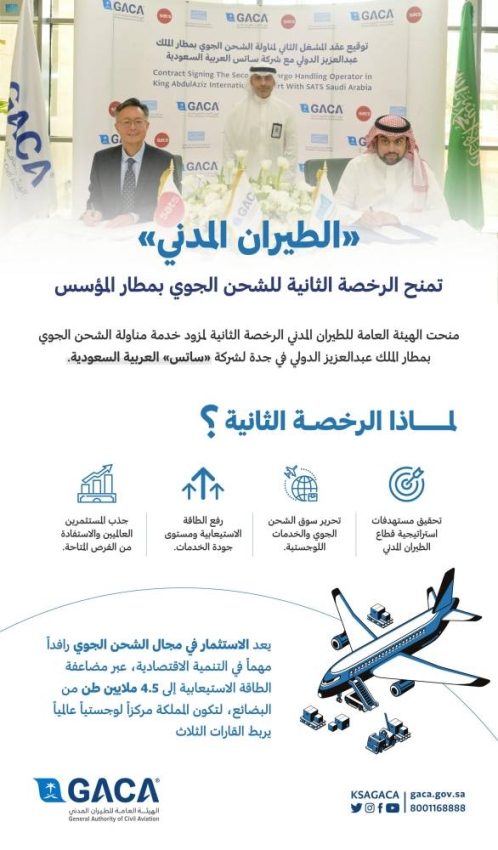