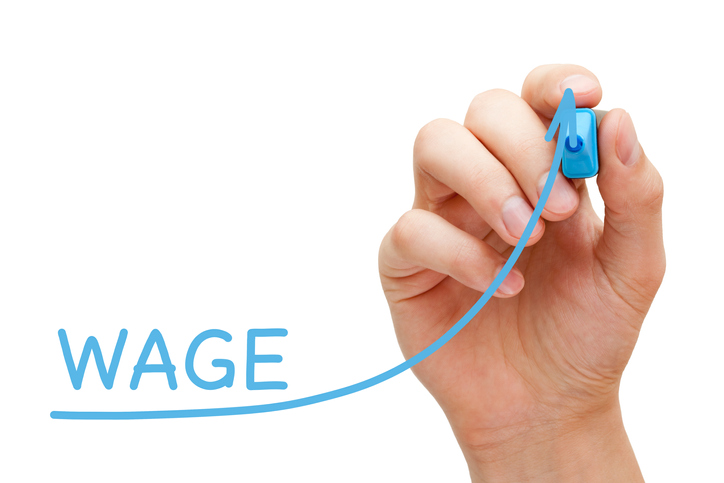 After a pandemic-induced lull, pay rises are making a comeback. With India projected a salary increase of 9.3 per cent next year, the country is set to be the highest payer in Asia Pacific, according to a report.

This is an increase of 8 per cent compared to 2021, revealed the latest report by advisory, broking and solutions company Willis Towers Watson.

Pointing towards a much-anticipated economic recovery, a majority (52.2 per cent) of companies in India have projected a positive business revenue outlook for the next 12 months, up from 37 per cent in Q4 2020.

This translates in increased hiring across businesses with 30 per cent of companies planning to hire in the next 12 months. This is almost three times more than last year.

The survey also shows that a large part of hiring across sectors is likely to happen within critical functions such as engineering (57.5 per cent), information technology (53.4 per cent), technically skilled trades (34.2 per cent), sales (37 per cent ) and finance (11.6 per cent), and these jobs will command a high salary.

In addition, attrition rates in India, both voluntary and involuntary, have been lower as compared to other countries in the region.

“While attraction and challenge, the core employee proposition will now need just competitive salaries, and remain a focus beyond a wider range of talent overall, wellness, upskilling and the employee experience. This trend is likely to reshape the people spend and total rewards philosophy in India going forward,” he added.

The high-tech sector in expected to see the highest salary increase at 9.9 per cent in 2022, followed by the consumer products and retail sector at 9.5 per cent, and manufacturing at 9.30 per cent. On the other hand, the energy sector received amongst the lowest actual salary increase in 2021 at 7.7 per cent.

The projected salary of the energy sector in 2022 is also the lowest at 7.9 per cent. The bi-annual survey was conducted online between May and June 2021. A total of 1,405 companies representing a cross section of industries from 13 markets in Asia Pacific. The survey has 435 Indian companies participating this year. IANS 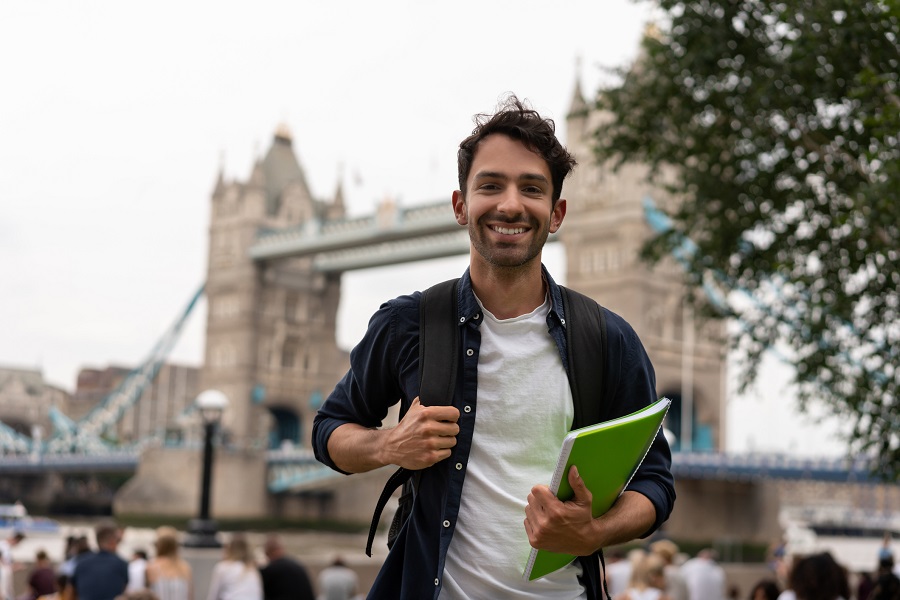 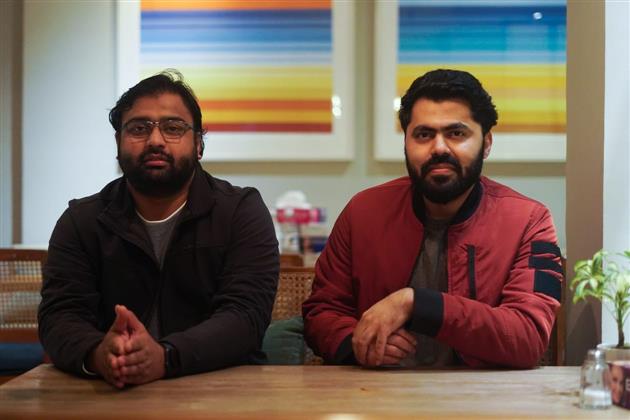