In a dispute with the Twitter platform, India intends to compel social platforms to quickly erase controversial content and aid investigations.

The intermediary guidelines and a planned New Delhi digital media code of ethics – a copy of which was seen by Reuters – come as various countries around the world try to assert their control over the powerful big tech companies.

Facebook faced a global backlash from publishers and politicians last week after it blocked news in Australia in a dispute with the government over revenue sharing.

In India, Twitter has ignored orders to remove content related to farmers’ protests, fueling the enthusiasm of Prime Minister Narendra Modi’s government since 2018 to tighten regulations for content it deems misleading or illegal.

The draft rules say: Social platforms should remove content as soon as possible, but no later than 36 hours, after a government or legal order has been issued.

Social platforms must also assist with investigations or other incidents related to cybersecurity within 72 hours of requesting.

Moreover, if the post depicts an individual in any sexual act or behavior, social platforms should disable or remove this content within a day of receiving the complaint.

The proposal also requires social platforms to appoint a Chief Compliance Officer, another executive to coordinate law enforcement and a Grievance Handler, and the staff must be resident Indian citizens.

It was not clear when the rules would be announced if they would be subject to further changes. 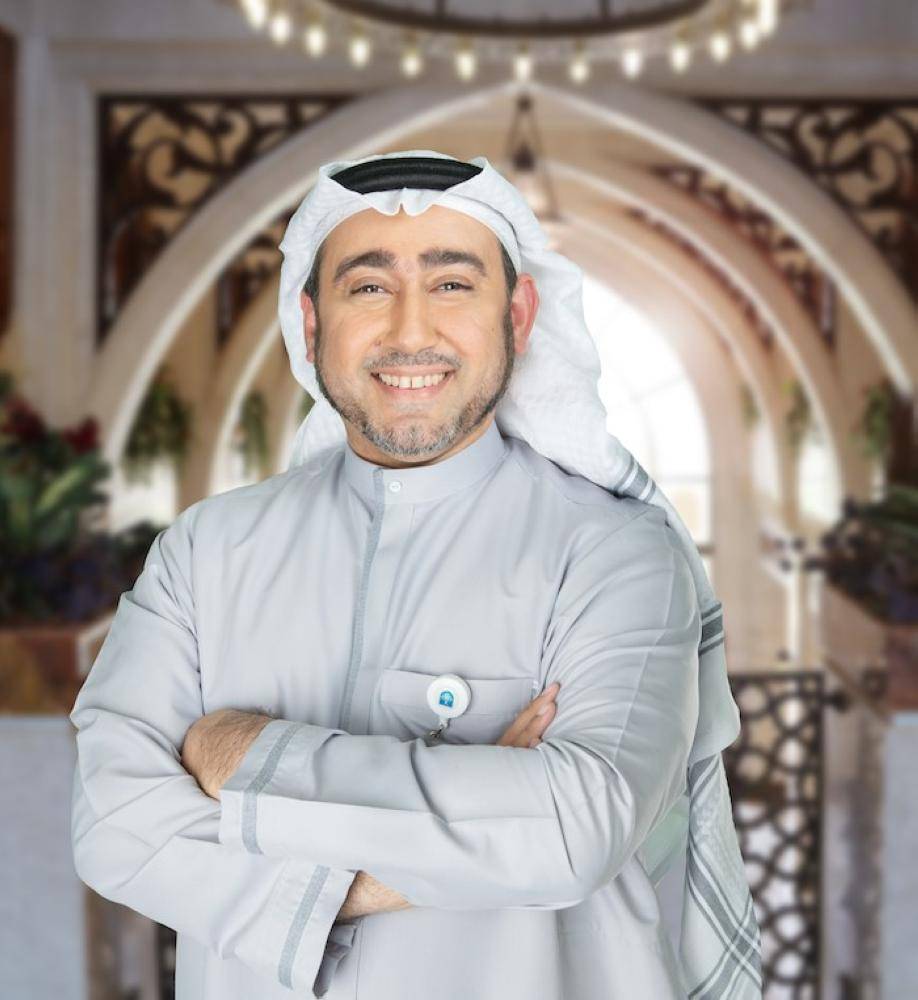 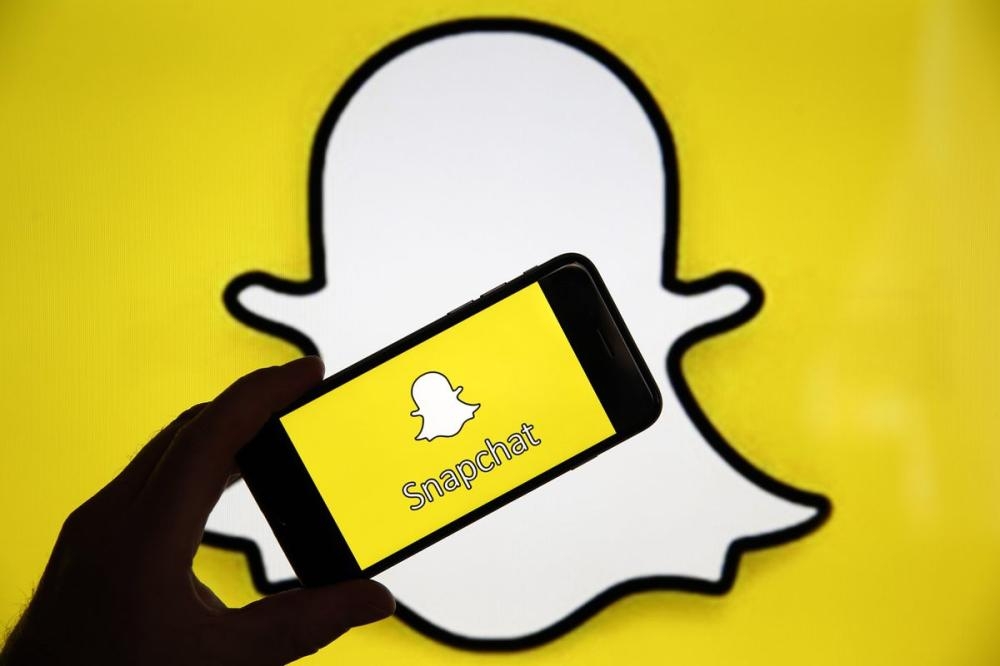