The Governor of the General Authority for Zakat and Income Tax, Eng. Suhail bin Muhammad Abanmi, accompanied by the President of the Public Authority for Transport, Dr. Rumaih bin Muhammad Al-Rumaih, discussed with a delegation from the brotherly Iraqi Republic headed by the head of the Border Ports Authority, Dr. Omar Adnan Al-Waeli, to facilitate transport procedures and trade exchange operations between the two countries through Jdeidet Arar port. frontier.

The delegation’s visit to the port comes within the framework of strengthening cooperation and joint work between the Kingdom and Iraq, and to achieve what was agreed upon in the meetings of the Committee on Transport, Border Ports and Ports chaired by the Ministers of Transport in the two countries, to increase the volume of trade exchange through the Jdeidat Arar port, and to accelerate the movement of trade exchange.

The Jdeidet Arar border port is the only land port linking the two countries, as it was reopened on November 18, 2020, as an extension of the efforts of cooperation and joint work that brings the two countries together through the Saudi-Iraqi Coordination Council.

The Coordination Council aims to enhance communication between the two countries at the strategic level and open new horizons of cooperation in the economic, development, security, investment, tourism, cultural and media fields, in addition to enhancing joint cooperation between the two sides in important international and regional affairs, protecting common interests, and developing partnership between the private sector. In the two countries, giving businessmen the opportunity to learn about trade and investment opportunities, and adopting effective means that contribute to helping them exploit them.

The Saudi delegation included the Undersecretary of the Ministry of Transport for Logistics, Louay bin Omar Mashabi, and the Ambassador of the Custodian of the Two Holy Mosques to Iraq, Abdulaziz bin Khalid Al-Shamri. 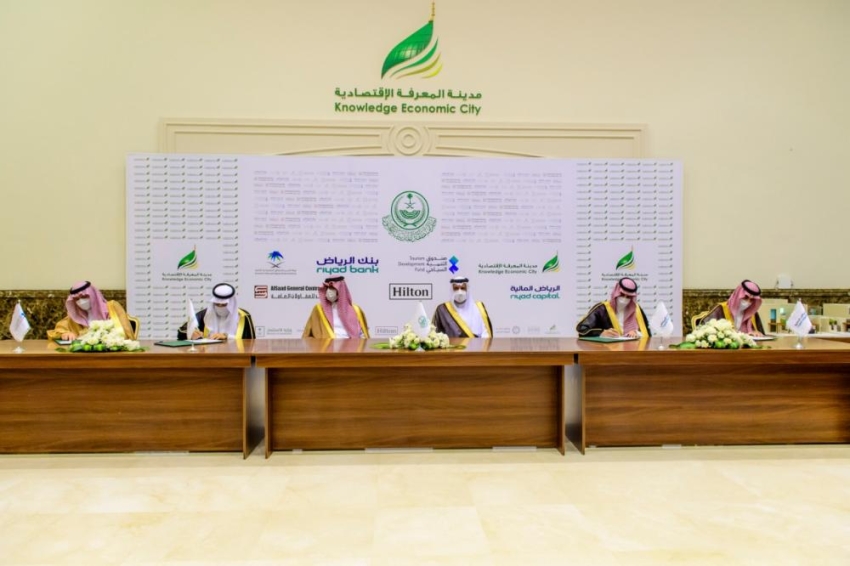 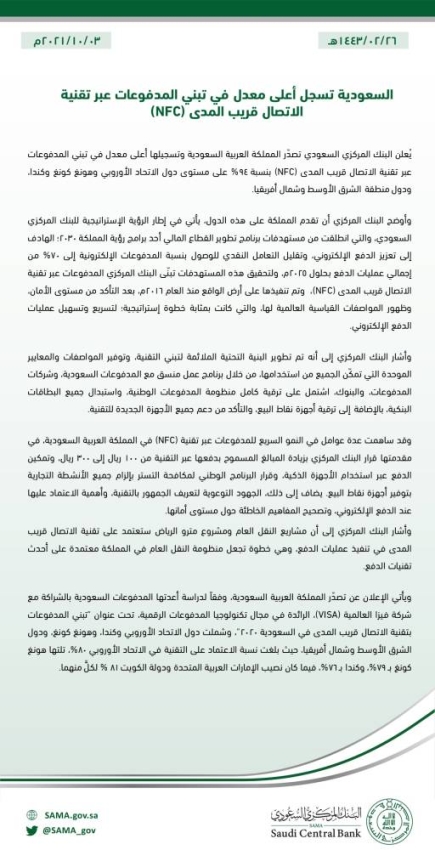