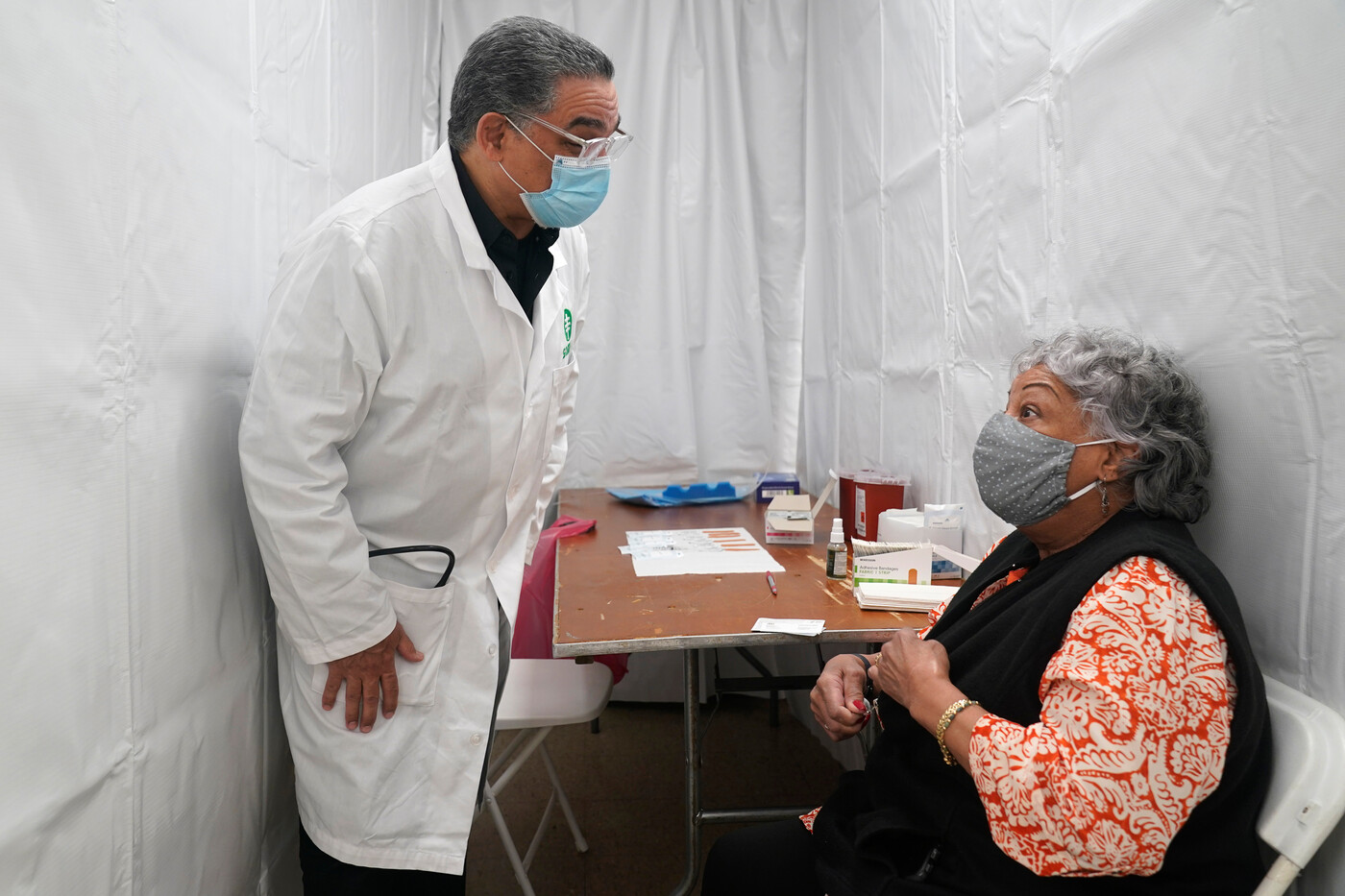 In January, the Armory, a sports arena perched in upper Manhattan, was converted into a giant vaccination site. Up to 70 people could be taken care of at the same time by the medical staff, hard at work in the middle of the athletics tracks. But a few days after the opening, touted by New York Governor Andrew Cuomo, the volunteers at the reception realized an anomaly. While Washington Heights, the Armory district, is largely Hispanic (70%) and relatively poor, many whites from the affluent New York suburbs walked through the door.

Since then, the appointment-making criteria have been revised to favor locals. But in a country struggling to vaccinate its non-white population, the Armory case has been erected as a symbol of inequalities in vaccine distribution in the United States.

In New York, the white population is by far the most vaccinated. According to city data, 42% of white adults received at least one dose, compared to 12% of blacks and 16% of Latinos, while the latter two groups, strongly represented among essential workers and people with co-morbidities, have paid the heaviest price for the coronavirus. In Washington and Dallas too, vaccination centers located in black or Hispanic neighborhoods reported seeing the arrival, not without surprise, of large contingents of white people.

Nationally, 61% of people who received at least one dose of the vaccine are “non-Hispanic whites,” compared to 8.7% for Hispanics and 6.4% for blacks, according to partial data from the public health agency, Centers for Disease Control and Prevention (CDC). “The vaccination process reproduces the same pattern of racial injustice that we saw at the start of the pandemic for access to testing and treatment. “, regrets Mark Levine, municipal councilor of northern Manhattan.

Lack of information and mistrust

In Washington Heights, the Manhattan neighborhood most affected by Covid-19, the low vaccination rate of the population is explained, according to the elected official, by the lack of information. The hotline set up by the State of New York to help with appointment scheduling was not available in Spanish. However, a third of the inhabitants of the district, very Dominican, do not speak English.

Distrust of medical institutions should not be underestimated either. Thus, within the black community, the memory of the Tuskegee study, where 600 poor African Americans from Alabama were recruited in 1932 to study the course of untreated syphilis, remains in people’s minds. . The participants of this study, piloted for forty years by the American government, were not treated, nor even informed of their diagnosis.

“They use our bodies to do experiments”says Alvin Farmer, a 61-year-old African-American who runs one of the many small businesses on Broadway, one of Washington Heights’ main thoroughfares. 8% of the inhabitants of the district are black. “The vaccine came too quickly. I will wait until a large part of the population is vaccinated before making a decision. In the meantime, I prefer to take the risk of catching the Covid ”.

To overcome obstacles within the neighborhood, the local NewYork-Presbyterian hospital works with opinion leaders (networks of Hispanic doctors, religious and association leaders, elected officials, etc.). “Vaccine education is the biggest challenge. People don’t know where to go, how to make an appointment. They also have prejudices against the effects of the vaccine ”, summarizes Jon-Paul Dyson, one of the managers of CLOTH (Community League of the Heights), a local association that raises awareness through its school and its food bank. “Word of mouth is the main vector of information, but it is sometimes incorrect, especially among seniors who do not have access to the Internet to verify it”. 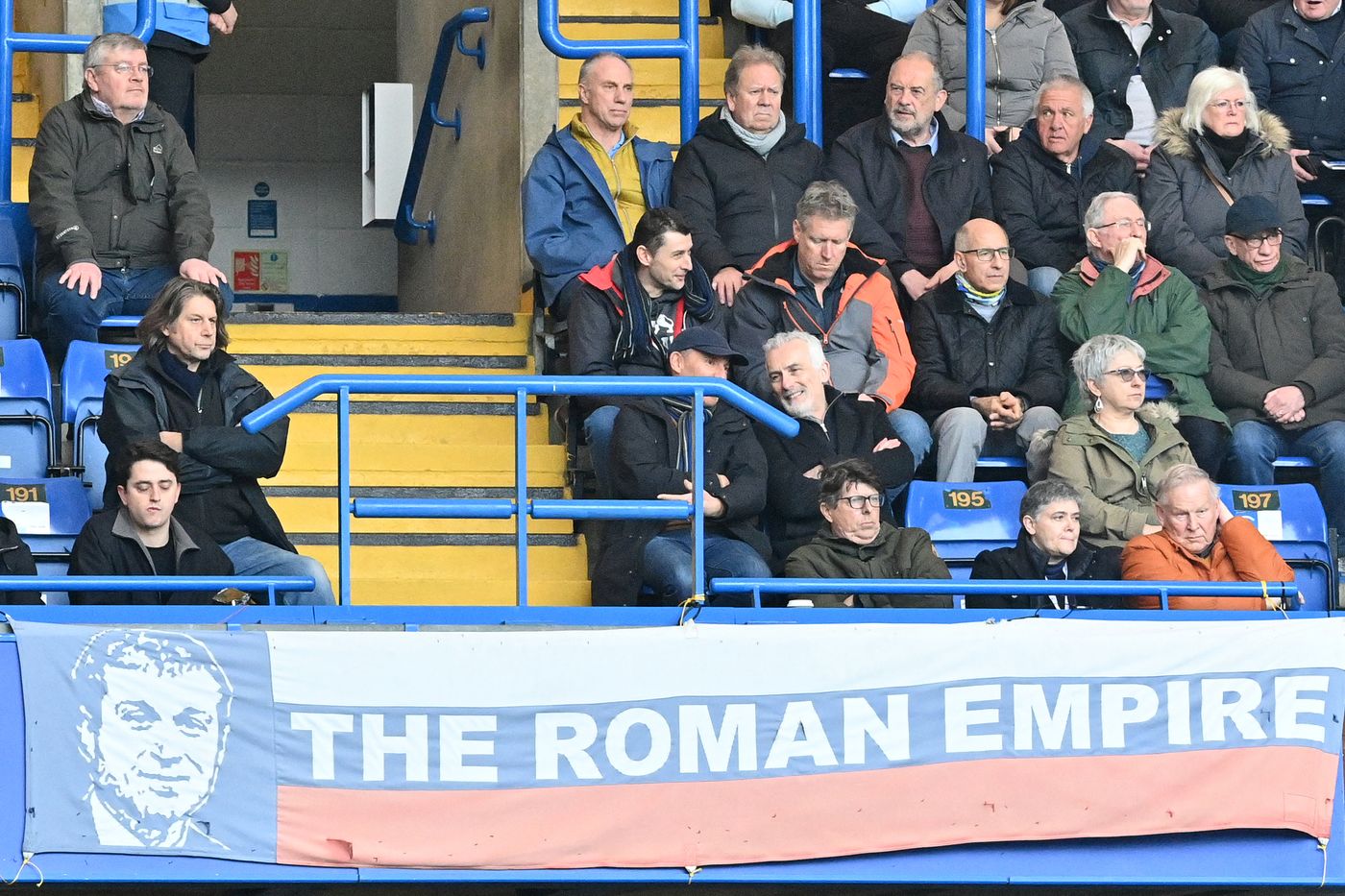 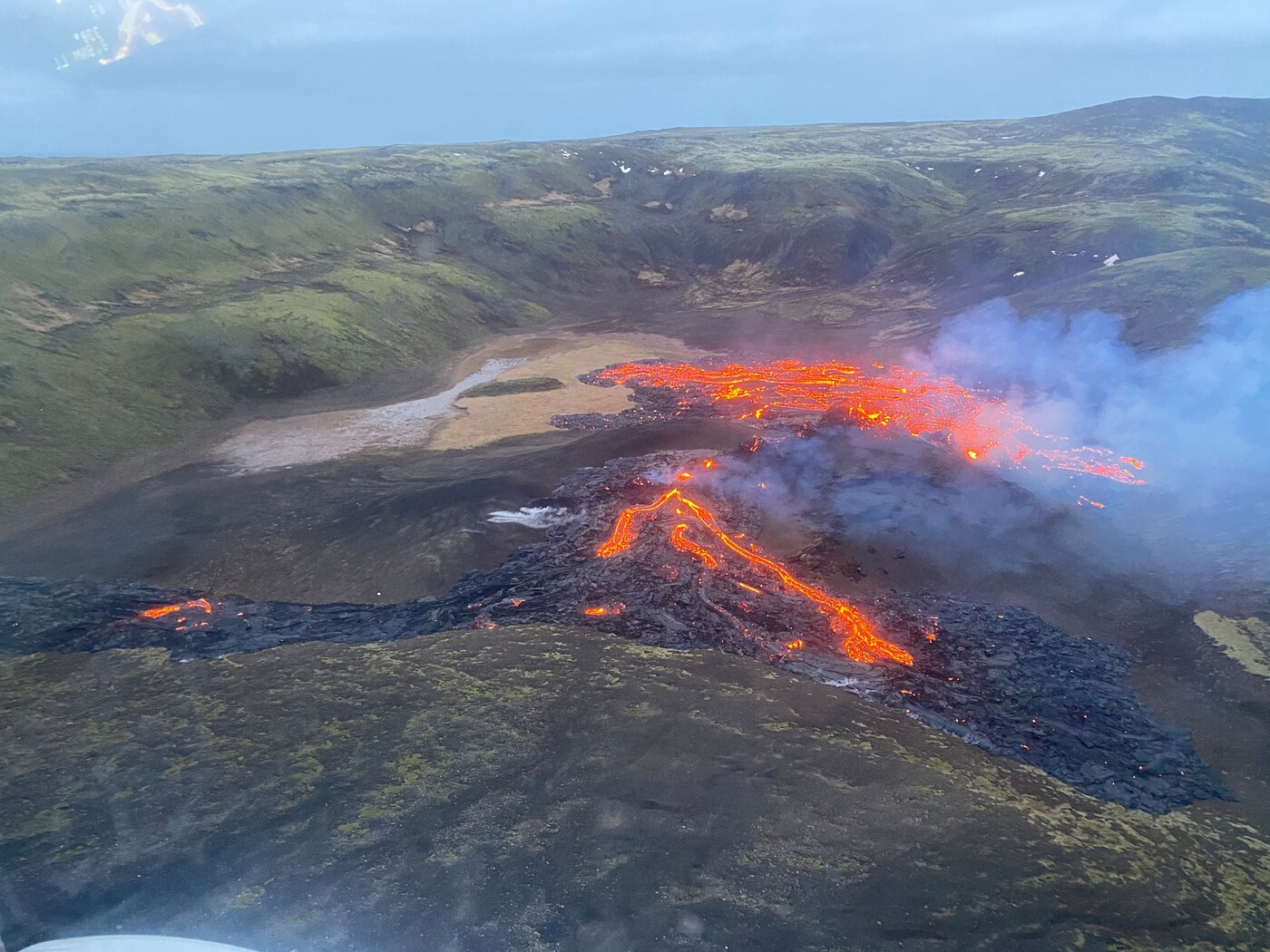