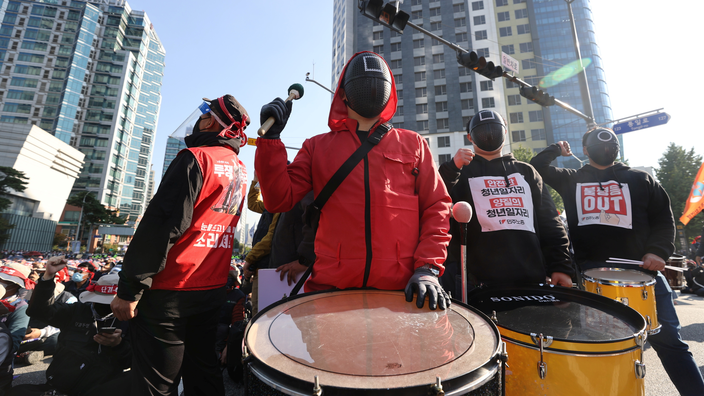 Symbol of the social inequalities that plague the country, the series is brandished by part of the population, which demands more jobs and better working conditions.

Funny outfit for the demonstrators. But in South Korea, the disguise makes sense. As reported The Huffington Post , thousands of members of the Korean Confederation of Trade Unions (KCTU) gathered in the streets of Seoul on Wednesday, October 20, to protest against their working conditions and demand more jobs, dressed in costumes of Squid Game , the South Korean Netflix series which is all the rage on the platform.

The program features marginal members of South Korean society, in debt to the point of insolvent. They agree to participate in a dismal reality show, where the losers are shot. The winner will pocket the equivalent of 32 million euros. In 23 days, according to the Bloomberg television channel relayed by LCI, 132 million people would have watched at least 2 minutes of Squid Game, of which 83 million saw the series in its entirety.

The scenario has a particular resonance in the country of K-pop, where household debt increased by 30 billion euros between April and June 2021. In total, South Koreans owe 1.312 billion euros, a record since this sum is almost equivalent to the country’s GDP (1.401 billion euros), according to Challenges . Many inhabitants of the country have to sacrifice their children’s studies to benefit from hospital care, or vice versa, as the journalist Frédéric Ojardias explains to our colleagues from the Huffington Post .

Read alsoSquid Game, sad game of death and the squid on Netflix

The latter also points to the Korean unemployment insurance system, much less developed than French, which does not allow unemployed people to meet their needs or those of their families. This is why some turn to borrowing, first from banks, then from usurers affiliated with local mafias. What pushes, each year, 1000.000 people to flee without leaving a trace, in order to escape the creditors.

After the untimely rally on October 20, the city of Seoul announced that it was filing a complaint against the protesters, calling the gathering illegal. Since the start of the Covid-19 pandemic, protests have been limited to one person, under social distancing rules. 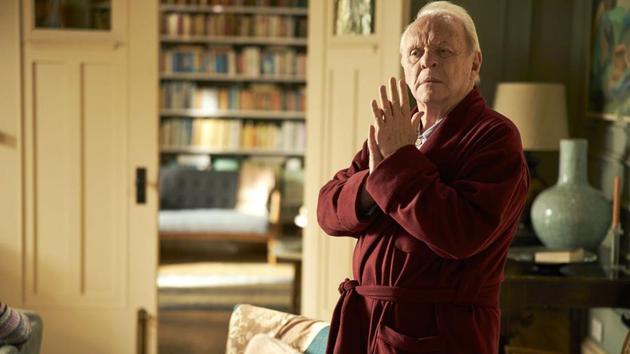 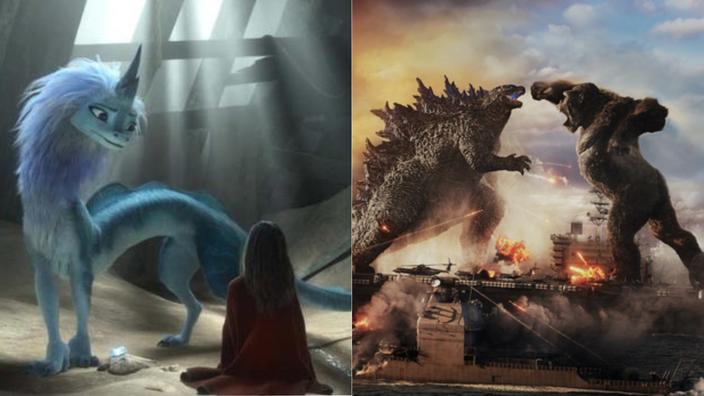 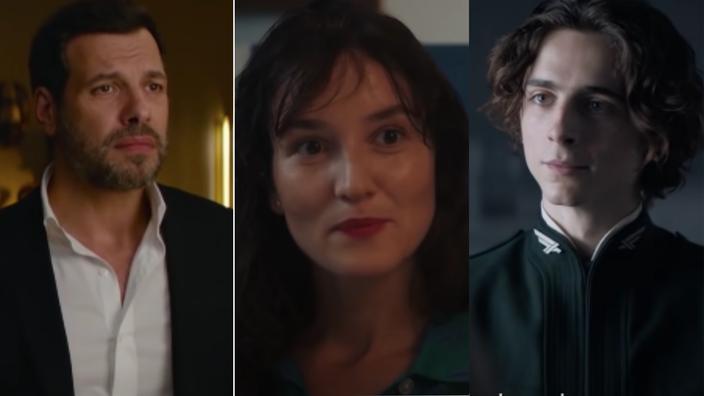