Twenty years ago, people were dying of AIDS all over Africa. Triple therapies, created in 1996, had not yet arrived on the continent. Today, millions of Africans living with HIV have free access to these treatments. Thanks to international solidarity, in particular. These patients have been able to resume normal lives and are no longer contaminants, once their viral load is so low that it becomes undetectable – this is the basic marker for whether the treatment continues to be effective.

The self-test allows you to know your serological status without witnesses. It is one of the instruments to try to reduce contamination. It allows a salivary smear to know whether or not one is a carrier of HIV. The constraint is not to eat or drink half an hour before the test and to consult the marker between 20 and 40 minutes after the test to know the result. Another advantage: it is not a blood test, perceived by some populations as aggressive. The French NGO Solthis, with its Atlas program, has already distributed 135,000 of these self-tests in three West African countries: Côte d’Ivoire, Mali and Senegal.

Before Dakar, Anthony Vautier, technical director of Solthis, fought the epidemic in southern Africa, one of the most affected regions in the world. “In South Africa, the prevalence rate is 19%! AIDS has struck all sections of the population, in town and in the countryside. Here in Senegal, the prevalence rate is much lower. The situation is similar to the one we know in Europe. AIDS primarily affects homosexuals, drug users and sex workers. “

To screen massively, South Africa organized the distribution of two million self-tests. It was a question of testing quickly and without going through the doctors, not enough numerous. In Senegal, the interest of the self-test is different. It is about reaching a hidden population, difficult to reach by public prevention campaigns. “One of the challenges is convincing married men who have same-sex relationships to know their status. They don’t want to be tested in a medical laboratory where they are afraid of being identified. The self-test is a discreet solution ”, explains Anthony Vautier.

In Senegal, the Penal Code punishes homosexuality with imprisonment of one to five years and a significant fine. 36 other countries on the African continent penalize this practice. Senegalese President Macky Sall confirms: “Homosexuality is contrary to the Muslim religion and as long as I am the President of the Republic, homosexuality will never be allowed. “ The NGO Human Rights Watch notes that, in this country, “It suffices for an individual to be presumed homosexual for his arrest to be justified”.

Doctor Safiatou Thiam is the head of the National Council for the Fight against AIDS in Senegal (CNLS). / Bruno Demeocq / Solthis

Many therefore live in hiding. They get married to save social appearances, while continuing to live their homosexuality. This reality worries Dr. Safiatou Thiam, head of the National Council for the Fight against AIDS in Senegal (CNLS): “The prevalence rate, that is to say of HIV-positive people, in the homosexual and bisexual community is 27%. While the average percentage in the country is 0.5%. Today, an estimated 81% of people living with HIV are tested. The remaining 19%, mostly men, are harder to reach. This is where the self test can help. “

For the moment, the self-tests are distributed in particular in dispensaries. The next step will be to sell these plastic pouches in pharmacies, as in Europe. The stocks are financed by the international organization Unitaid.

“I was afraid to go get tested”

It was by using this method that Florence learned, in her room, that she was HIV-positive. Aged 39, this discreet, almost transparent woman explains part of her life. “I am a casual sex worker. I was afraid to go and get tested and at the same time, I felt that I was not well. With this test, I was able to manage it myself ”, she delivers, on the sidelines of a demonstration of the use of the self-test organized by Solthis for an association of sex workers.

Immigration: in Senegal, the hope of Europe passes through the Canaries

” I live with my parents. My father, originally from Benin, was an accountant in a French company. My mom knows I go to clients. She cried when she found out I was HIV positive Florence confides, in a neutral voice. Some of my clients are white people. I do what I have to do and come home. If I feel tired, I don’t take anyone. I can have 10 clients per month. “ The emotion, held back, she keeps it to say “Hope (what) at the age of 39, he keeps having a child one day. “

Inside the house of the association which brings together 80 sex workers, Maguette Diallo, their president, a strong woman, explains that “The danger comes from the occasional, those who live from hidden prostitution. The others are on file, are issued cards, are medically monitored. “

In Dakar, looking after the health of prostitutes is part of Dieumbe Gueye’s daily life. This midwife runs the Las Palmas health post. “Sex workers come to me from everywhere. They have their notebook and their file here. The majority are divorced who have to deal with the vagaries of life and the education of their children. Many stop the day they find a husband ”, explains this widow and mother of five children, three doctors and two engineers.

She will repeat it several times: “All women are equal when I am in a blouse”. It distributed 500 self-tests during this year. “It’s a practical, reliable and fast system. “ The prevalence rate among sex workers is 6%. It is equivalent to that of drug users, another population at risk. There too, in the office where users come to collect their free weekly dose of methadone, a substitute for their drug, they can have access to self-tests.

Gueye Mamadou is a senior nurse at the Fann hospital in Dakar. He is in charge of the outpatient treatment center and medically follows 1,500 HIV-positive patients. They receive their treatments each quarter and have their viral load checked each year. All for free. “We also have a helpline as part of the Atlas program supported by Solthis. ” This direct line receives an average of 300 calls per month. “The majority of the calls are men. Or clients of sex workers. Or men who have had sex with another man and who want to remain anonymous. Always this shame around this disease! “

A region where AIDS is slowly developing

Solthis (Therapeutic Solidarity and Health Initiatives) is an NGO created in 2003 by two Parisian hospital practitioners. Its action is centered on French-speaking West Africa.

The Atlas project for the distribution of HIV self-tests in Mali, Senegal and Côte d’Ivoire is supported by the international organization Unitaid, with additional funding from the French Development Agency (AFD). The program runs from July 2018 to November 2021 and targets the distribution of 500,000 self-tests.

Senegalese authorities estimate that 41,000 people are HIV positive in the country, 33,000 of whom are diagnosed and 60% are under treatment. 4,000 children are affected.

Côte d’Ivoire has a prevalence rate of 2.8%, which is high for the region, but only 61% of people living with HIV know their status. Homosexuality and prostitution are not criminalized.

Mali has a prevalence rate of 1.2%, a little higher in its capital. The overwhelming majority (90%) of Malian homosexuals did not know their HIV status during a survey carried out in 2015. 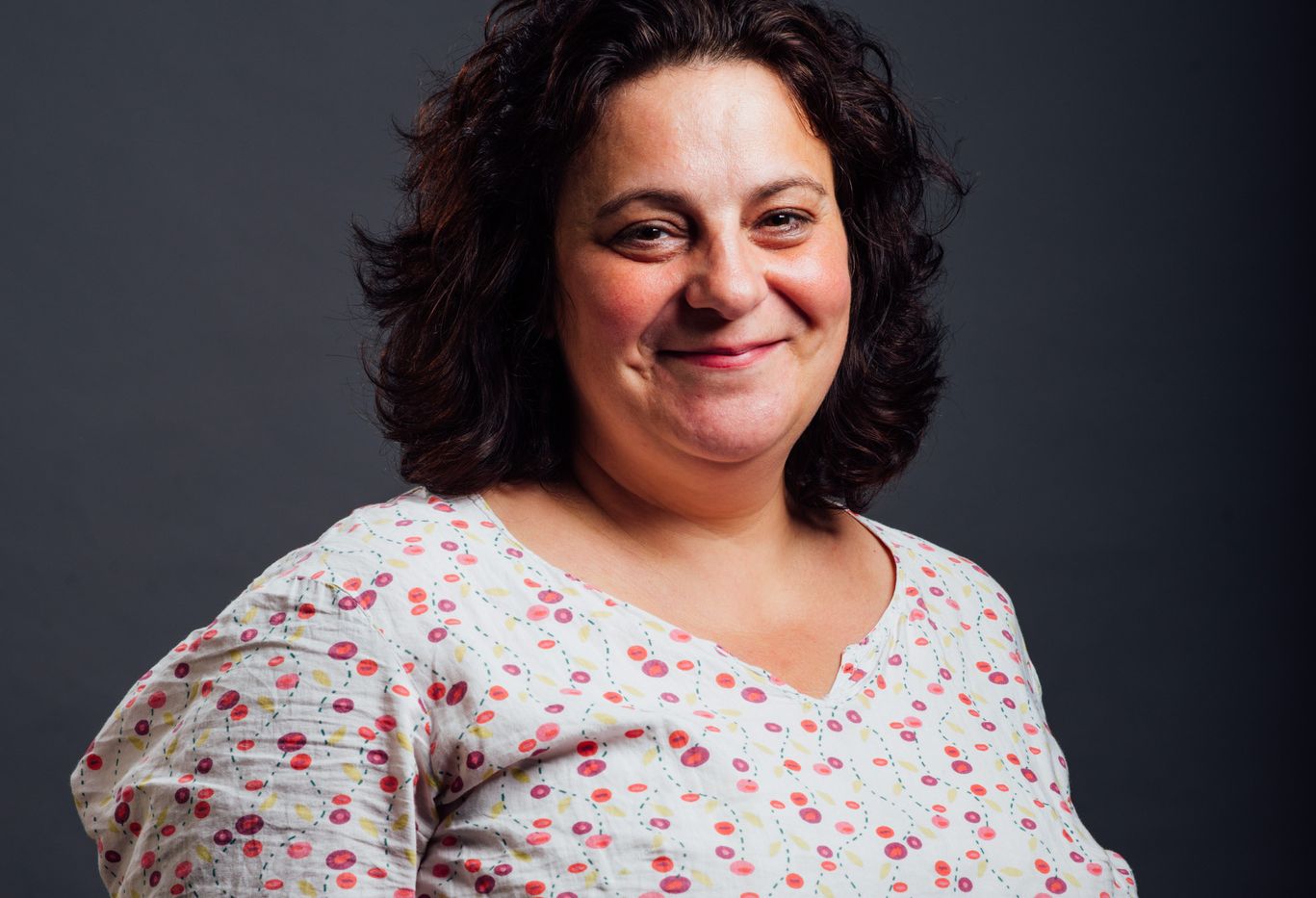 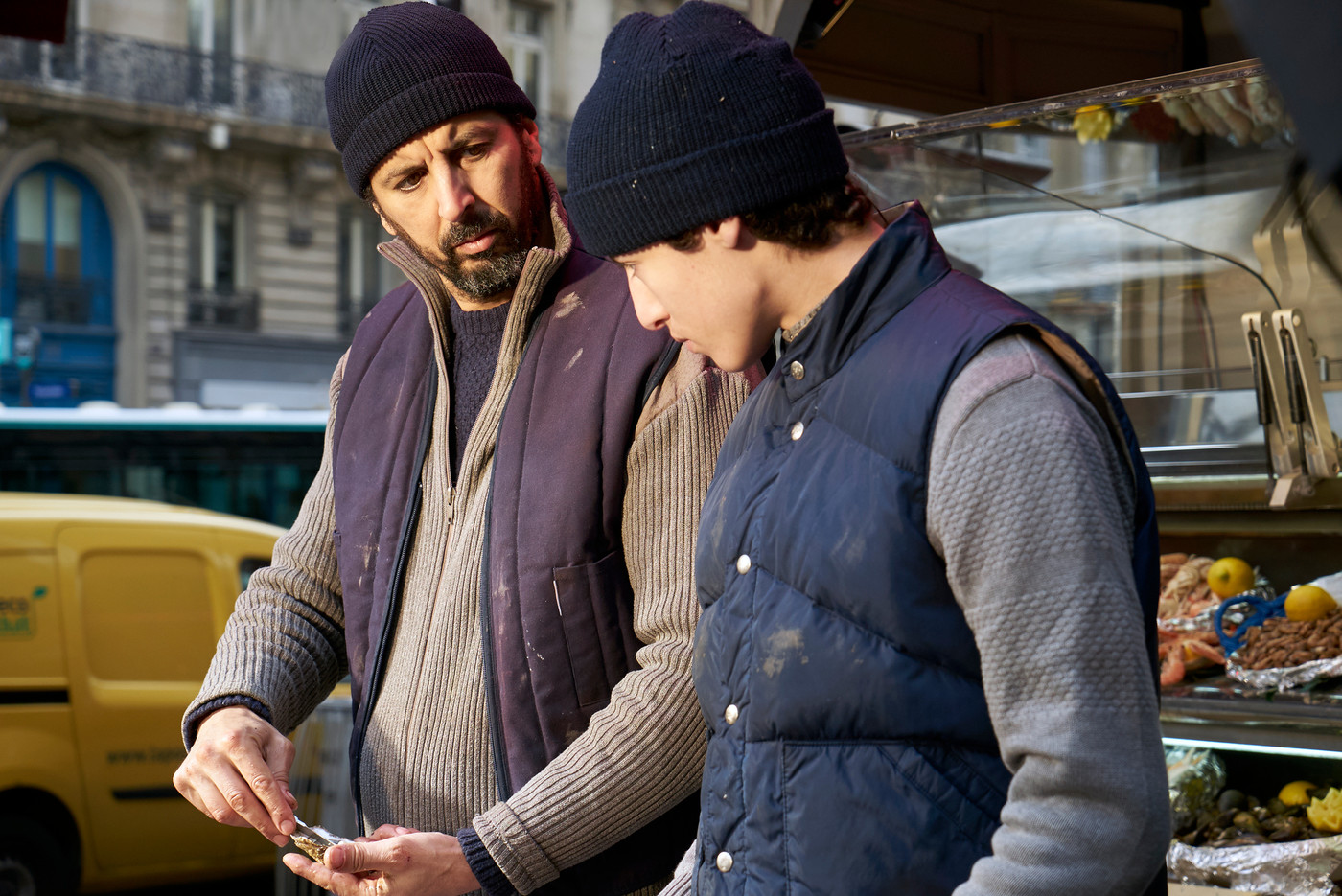 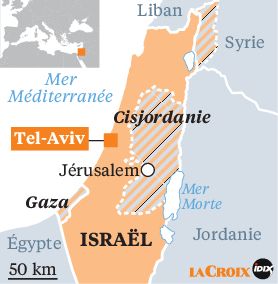